Lead developer Thomas König has spent two years developing a system where nodes co-operate, rather than compete, to maintain the security of the network

The innovation – the world’s first co-operative blockchain comes from cryptocurrency FairCoin, after two years of development and testing.

FairCoin, the co-operative version of Bitcoin, has made the leap by creating an algorithm based on mining processes that rely on a proof of co-operation. 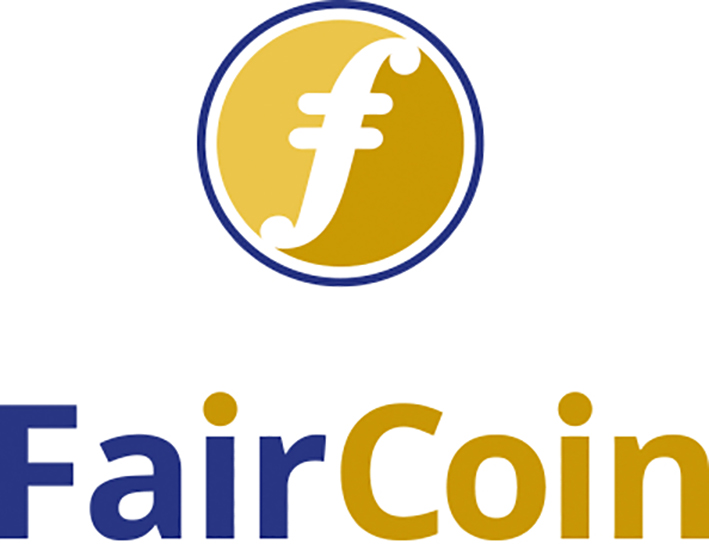 What does this mean? Usually when a Bitcoin blockchain transaction is carried out it is grouped together in a cryptographically protected block with other transactions that have occurred around the same time.

The members in the network with high levels of computing power, also known as miners, then compete to validate the transactions by solving complex coded problems. The first miner to solve the problems and validate the block receives a reward in Bitcoins.

FairCoin 2 is different because, unlike other cryptocurrencies, it does not involve such mining or minting systems, which are based on competition. Transaction blocks are generated by what is defined as Co-operatively Validated Nodes (CVNs). These nodes co-operate to maintain the security of the network.

“Two years ago I became aware of the enormous demand for energy and the concentration of power around some pool operators in the Bitcoin network. I thought that there must be a better way to do it,” said Thomas König, FairCoin’s lead developer. “Why not try to let nodes co-operate instead of competing to generate blocks?

Related: Could blockchain technology put co-ops at the front of the digital revolution?

“In many thought experiments I tried to eliminate mining and replace it with something different that serves the same purpose. A profound assumption of the new system is that co-operation is more efficient than competition.”

He added: “We have been planning, developing and testing the cryptographic algorithm for two years. Now is the time to switch to a Proof-of-Cooperation system, which is the most stable and trustworthy concept ever seen in the world of blockchain.”

One-fifth of all circulating FairCoins were bought by anti capitalist activist Enric Duran in 2014 and donated to FairCoop. Their value exceeds €1m, and they remain in a communal wallet used for various FairCoop social funds.

Mr Duran is better known as the Robin Hood of banks. From 2006 to 2008 he took out 68 commercial and personal loans from 39 banks. The money obtained through the loans was used to fund various anti-capitalist projects. Mr Duran spent two months in prison before being bailed for €50,000.

“With FairCoop, we are building a partnership based on co-operation and mutual support,” said Mr Duran.

“In this way, FairCoin is showing itself to be a key tool, with which to interconnect globally and finance the transition. With the arrival of the “Proof of Co-operation”, the code stands at an equal level to our political vision.”

On 18 July, the 53,193,831 Faircoins in circulation were transferred to the new blockchain based on co-operation.