Armenia Oxfam Armenia has helped set up a new worker co-operative in the town of Ayrum, providing jobs for more than 20 employees, most of them women. The...

Oxfam Armenia has helped set up a new worker co-operative in the town of Ayrum, providing jobs for more than 20 employees, most of them women.

The 1,200m sq fruit-processing plant is a source of income for thousands of local producers and fruit pickers. The region has a long tradition in the fruit canning industry. But this peaked during the Soviet years and, after the main factory shut in 1991, locals have struggled to find work.

With training and technical assistance from Oxfam, a group of producers from Ayrum and Lchkadzor set up a co-operative in 2011. The charity has now also helped them raise start-up capital to open the new plant.

Around 300 cocoa co-operative leaders will improve their business skills as part of the Cargill Cocoa Promise, a programme working to provide farmer training, community support and farm development.

The programme could include 70 new co-operatives and their leaders, benefiting 60,000 smallholder farmers and their communities. These co-ops will be assessed at the beginning of the programme to determine where they need to improve. Farmers will be receiving personalised coaching throughout the year and the progress of their co-ops will also be evaluated.

Around 40 leaders from 10 co-ops have already received training under the scheme, but with additional investment of USD $2.5m (£1.6m) from the International Finance Corporation and Cargill, the initiative will be expanded. 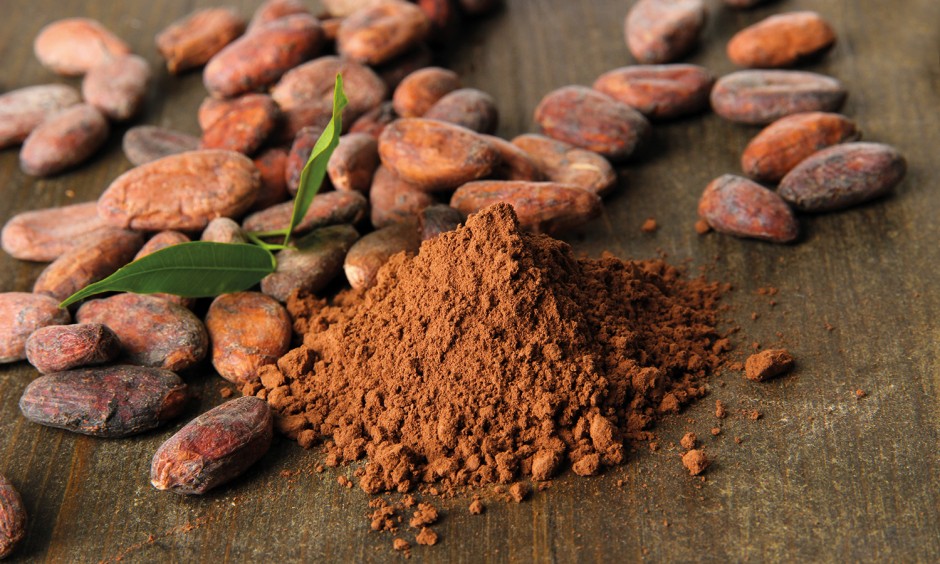 New co-operatives in Cuba will be assessed by a national audit body in an attempt to improve their economic performance.

The body will focus particularly on enterprises that are considered important in fulfilling the government’s social and economic policy. Around 386 businesses will be audited between 20 October and 28 November, among them 46 non-agricultural co-ops. The audit will look also at organisations the co-ops work with and their suppliers.

Gladys Bejerano, general controller of the republic, said the audit process had a preventive and educational dimension, aiming to not only find problems, but also address their causes.

Four outstanding co-operative leaders will be added to the Co-operative Hall of Fame, which is on display at National Cooperative Business Association – Cooperative League of the USA (NCBA CLUSA) headquarters in Washington DC, and online at heroes.coop/archives.

The initiative was designed to celebrate the significant contribution of individuals to the co-operative movement. This year’s inductees are Ann Hoyt, an internationally known expert on co-ops; Daniel T Kelley, former board chair of Growmark; William J. Nelson, vice president of corporate citizenship and president of the CHS Foundation; and Judy Ziewacz, former executive director of the Cooperative Development Foundation.

The Global Women’s Leadership Network has announced the winners of this year’s Network Empowerment Grant, which aims to improve the financial status of women. As part of the grant, Elenita San Roque, chief executive of the Association of Asian Confederation of Credit Unions (Thailand), and Kristi Lozano, Financial Education Specialist at San Mateo Credit Union (USA), will receive technical support and guidance as well as a financial award to increase access to credit, loans, savings and leadership opportunities for women in their communities.

With this grant, Ms San Roque will work with Paglaum Multi-Purpose Cooperative in the Philippines to establish a business development centre to advance women members’ entrepreneurial and leadership skills.

Kristi Lozano’s project will enable female students to learn and develop their financial readiness and interpersonal skills through a mentorship programme.