Building partnerships with the social economy

Academics, researchers and policy experts look at the how the social and solidarity economy works in seven countries

By Anca Voinea
The book forms part of a series of open access publications which are available on Ciriec’s website as the CIRIEC Studies Series. 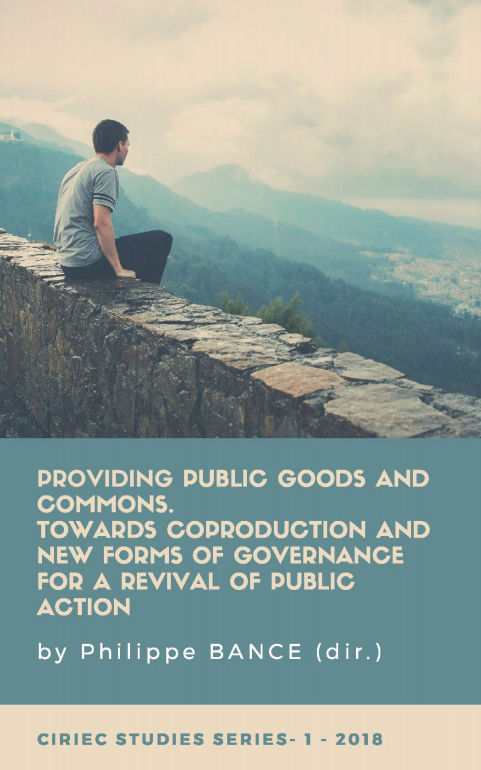 A collection of academic research papers, Providing public goods and commons explores the various forms of partnership between the public sector and social and solidarity (SSE) organisations.

The book comes from a working group in the public and social economy set up under CIRIEC’s International Scientific Council. It forms part of a series of open access publications which are available on Ciriec’s website as the CIRIEC Studies Series.

It includes analyses of academics and researchers as well as social and solidarity economy and public policy experts from seven countries on
three continents.

One chapter explores the co-operatives of collective interest in France, which bring together various shareholders producing or supplying goods or services in the interest of the community. With the passing of the Law of Social and Solidarity Economy in 2014, co-ops in France have benefited from a more favourable environment. But, the chapter argues, the SCIC model has in-built obstacles linked to governance and financing through the possession of a social capital with no possibility for the investor to have a decisive influence in the strategy or operation choices of the structure. As an antidote, the book looks at new hybrid forms of innovation like Living Labs, where different partners develop solutions and create common value.

Another chapter describes how co-ops are key actors in promoting resilience, reducing vulnerability and fostering equitable and sustainable well-being of communities. It also examines the role of co-ops as intermediaries between the formal (market-oriented and governmental) and informal (non-profit and household production) economy.

Authors argue that local inter-institutional co-operation among the SSE, the private and the public sector should become the norm rather than the exception, in order to achieve at the same time a higher level of equitable and sustainable development and wellbeing.

Workforce housing co-ops: An answer to the soaring cost of city living
Previous