Can tech be matched with co-op values to save the planet?

The burgeoning climate emergency has become mainstream. It is now being talked about publicly, consistently and urgently – and is beginning to make a real impact on everyday decisions being made by both individuals and organisations.

In the lead up to World Environment Day (5 June), news articles have documented journeys made by the ‘no-plane pioneers’, a growing number of travellers abandoning air travel to help save the planet.

The World Credit Union Conference, held in the Bahamas in July, has launched a new on-demand platform enabling credit union professionals around the world to watch presentations from the event without traveling to the West Indies, saving money and air-travel. And lift sharing apps are on the rise, enabling travellers to share journeys and reduce overall emissions.

For most co-operatives bringing people together is a vital part of what they do, whether those people are colleagues, customers or the communities they served – and many are turning to technology to help them do this, conscious of their own need to reduce their carbon footprint, and the need to accommodate individuals who want to do the same.

One co-operative example is Loomio, which emerged in 2011 out of the Occupy movement and its goal campaigning for new forms of democracy to usher in social and economic justice. Based in Wellington, New Zealand, Loomio is a worker co-operative that has created an online space for groups to have discussions, put up proposals and make decisions together in a non-hierarchical way.

The platform has been adopted around the world, used by activists in Syria, the New Zealand government, the New England Institute of Technology and a bilingual dog-walking co-operative in New York, among many others. In the UK, users include Students for Co-operation, CoTech and SolidFund.

SolidFund is the grassroots commonwealth fund for worker co-op members. Members pay a minimum of £1, which is then put towards worker co-operative education, development and growth.

“We have 636 members from all over the UK, and it’s very rare to get all of them together in one place,” says Co-operatives UK’s John Atherton, a SolidFund member. “Loomio helps us cut costs and it helps the environment because we meet less in person.

“It provides a really good solution for members to get together online, have a discussion and make decisions in a very participative way – it really is the heart of our co-operative.”

“UC is the logical result of the evolution of the myriad ways we have developed to communicate in recent years,” says Nick Thompson, chief executive of The Phone Co-op. “It is where we bring together text, messaging, voice and SMS into one place and make it easier to manage.”

While the heart of UC is business collaboration, Mr Thompson says “there is a very co-operative thread in all of this”.

“We say this for two reasons. First, it is good for people to come together and co-operate on projects as this ensures we benefit from good engagement and the power of co-operation. Secondly, with the diversity of communication channels it was clear that the current systems were effectively broken.

“It is also necessary because the telephone service we know and love has come to the end of its life. The Telephone Exchanges are out of support and running on cannibalised spares until a new internet protocol or IP national network comes into being.”

Although UC has been around for the last five years, it has recently come into its own. The Phone Co-op uses it internally, and is the process of introducing the system at Chelmsford Star Co-operative where “it will bring all their premises together onto one network making the society more efficient and effective”.

Mr Thompson adds: “Once other societies, both consumer and worker, see the difference UC is making to Chelmsford Star we anticipate many more will be taking this upgrade path, among them our ethical partners such as Hackney Community Transport, Greenwich Leisure and Lush.”

One of UC’s biggest benefits is the impact it can have on an organisation’s carbon footprint. “Using it as a collaboration tool, organisations with UC can reduce business travel for meetings, demonstrations and conferences because it allows them to share as much in the cloud as they could in person.

“Colleagues from multiple locations can work on documents together, diagrams can be drawn live in a collaboration space. It is just like being there in person, but without the inconvenience – or carbon emissions – of travel.”

How does it differ to Google’s GSuite? Mr Thompson believes the answer is short and simple. “GSuite gives one half of the solution. Yes it does a reasonable job of providing collaboration tools, but what good is collaboration unless you can communicate at the same time? The clue is in the title ‘Unified Communications’, it is live and dynamic and helps co-ops connect, co-operate and communicate all at the same time. And that’s got to be a good thing.”

Although not a co-operative itself, a third platform popular with co-ops is Zoom, founded in 2011 and headquartered in San Jose, California. It combines video conferencing, online meetings, chat and mobile collaboration to bring people together in boardrooms, conferences and classrooms.

The Co-operative College began trialling Zoom three years ago, and has been using it in earnest for the last 18 months.

“We use it for internal staff meetings and calls with clients both in the UK and all over the world,” says Steve Kingman, the College’s business support manager. “We also have used it successfully to stream our webinars, which enables members and learners of the College to attend training remotely but most importantly allows everyone to interact with each other and the host (tutor) can share their screen with the others.”

Zoom enables the College to conduct business remotely which helps reduce the amount of travel colleagues have to make – and thus its carbon footprint. “It is obviously invaluable in terms of keeping in touch with our contacts overseas, helping us grow our networks and reach, but it also informs environmental considerations.”

The College has trialled other platforms, but has found Zoom to be the most reliable. “It enables multiple people to connect to the same call and is the most user friendly – anyone with a good internet connection,” adds Mr Kingman. “We find it good value for money, too.” 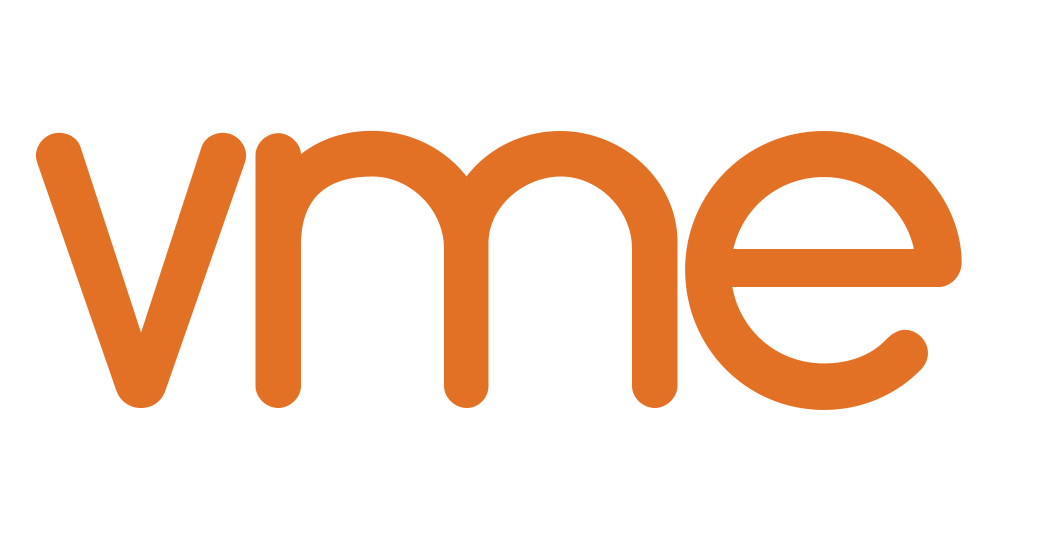 This article is supported by VME Coop (the co-operative behind IntelliStore till and back office software for supermarkets and convenience stores) and is part of a series reporting and discussing technology and its impact on different areas of co-operation. It is editorially independent.

VME’s ambition is for all UK co-ops to run on the same platform, enabling them to work together to grow the grocery co-op market share.