Book review: A century of education, social change and the Co-operative College

This is very timely publication – not just because it marks the centenary of one of the British co-operative movement’s cherished institutions, but because it sets the discussion of co-operative education firmly in what is happening in the educational world. At a time when the neoliberal model has a firm grip on mainstream education what is the co-operative alternative?

Defining and articulating a case for a distinctly co-operative education is not easy as the editors point out in the introduction. They highlight how it “cannot be easily contained within anyone organisation or movement and does not fit into existing categories or divisions” and that this, “ambiguous location accounts for its lack of visibility.” 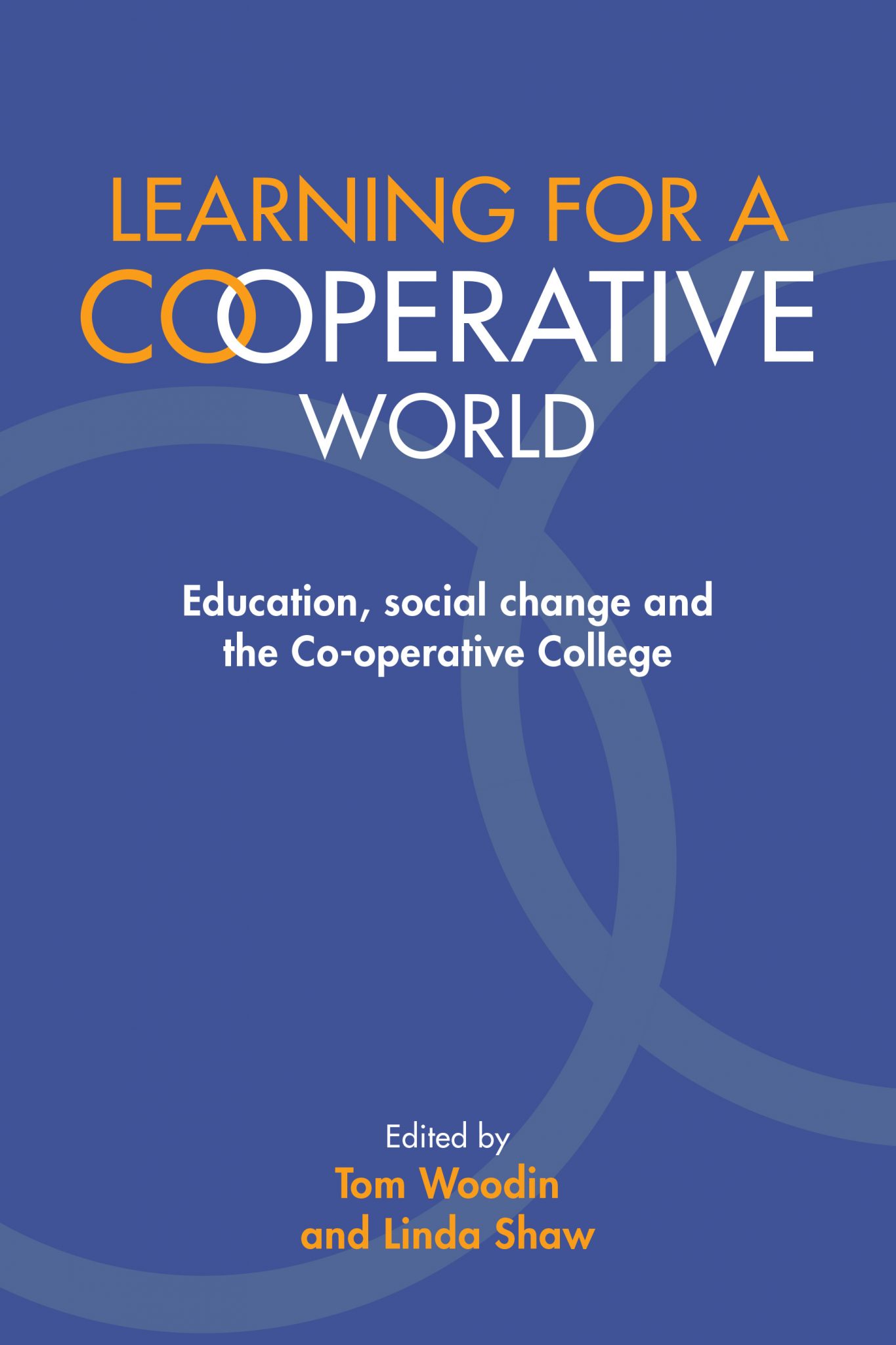 Despite these challenges, the contributors to this collection of enlightening and entertaining (for us co-op geeks anyway) essays have made a bold attempt at making that case.

The book collects the essays into three parts; essentially the view from the past, present and future. The first section looks at the past and Crome and O’Connor’s essay draws us right back to Robert Owen and the formation of character. I suppose it’s cliché but true nonetheless that you cannot have co-ops without co-operators. Some of that early language about virtue, morals and ethics seems to be coming into vogue again.

Tom Woodin’s essay, Recovering Co-operative Education, strikes me as very important in terms of how we place the movements current educational assets in the context of the “consumer movement facing a new educational crisis” and the fact that the “relevance of co-operative education is not always clear”. We could do worse than to publish this as a stand alone pamphlet to stimulate thinking about how we proceed.

The redoubtable Dr Linda Shaw reminds us in the next part of the internationalism of the movement and the crucial role that education has played in this. One interesting issue she raises which merits further investigation is why the College model of educational delivery that developed around the world between the wars has not survived in the developed countries but continues to flourish in developing countries.

The last contribution to this first part is by Liz McIvor, manager of the Co-operative Heritage Trust. She places that precious collection in the current thinking about how to use such a valuable educational resource and how to build a congregation for the cathedral of co-operation in Toad Lane.

The second part about the present, whilst full of riches, is a little disappointing for a practising co-operator as there is little about the role of education in actually existing co-operatives which in some ways speaks volumes of our present predicament. Prof Mike Cook of the University of Missouri gives a fascinating tour of a century of education in US co-operative agriculture – a $300bn industry. The changes in structure and demand for formal/informal co-operative education and training mirror the UK experience to a large extent.

Related: Keeping the heritage of the co-op movement alive

The rate of change in the nature of work makes life long learning essential, whilst at the same time, makes finding the time to engage in educational activities almost impossible.

Linda Shaw contributes a further piece on Building Sustainable Co-operatives and demonstrates the importance of co-operatives as crucial development institutions and the need for them to underpinned by high quality co-operative education. Thinking about this chapter, it occurred to me that this capacity-building approach could well be needed in some of our “left behind” communities here in the UK. The practice of ‘training the trainers’ seems to me to be essential if are to turn community economic development into an opportunity to create large numbers of new co-operative enterprises.

The final section is where we look to the future. Prof Richard Hall reminds us that it is unthinkable that in any future academic offer, IT won’t play a significant part – but reminds us of the old adage that ‘first we control our technology then it controls us’. The question of how to find a co-operative option utilising platform technology is an important one. In the world of the hyper capitalism of Silicon Valley the possibility of the genuine democratisation of this technology is one of the questions of the age.

Prof Rory Ridley-Duff shows us his scars from trying to embed the co-operative business form in university courses on social entrepreneurship. Certainly the idea of spreading the idea of collective entrepreneurship is a good one and what were the Rochdale Pioneers if not just that.

Co-operative schools are almost a new co-operative sector so it’s good to get a view of what has been happening in this space. A space in which governments of all colours seem to spend an inordinate amount of time restructuring their previous restructure. Education in Britain is an area where there is an important co-operative opportunity best aligned with the growth of co-operative councils to begin to develop public co-operative spaces.

Lastly, Mike Neary and Joss Winn of Lincoln University outline the historical process of the development of the thinking about the idea of a co-operative university. The idea that the UK should emulate Mondragon and have a university sounds like a really good one but there seems to be a conflict between the whole idea of what would be co-operative about it is still to be defined.

Does it develop the people required for a growing co-operative economy? Is the institution itself a co-operative and would the pedagogy be based upon co-operative learning practice or a combination of all of these?

One definitely for the future, methinks, but surprising and interesting how much progress has been made in fleshing out these issues.

This is a valuable volume of contemporary thinking of how co-operation contributes to the world of education. And that is no bad thing, as the great co-op educationalist RL Marshall pointed out: “The argument is that, in a real sense, the business of the co-operative movement is education”.

To register your interest for a copy, please email: membership@co-op.ac.uk