The team behind the Co-opoly board game have launched a Kickstarter campaign for their new project, inspired by the rise of the far right in the US

The collective behind the Co-opoly board game have launched their newest project on Kickstarter.

Space Cats Fight Fascism is the fourth in a series of social justice games from  the TESA Collective, which designed and published the tabletop games Rise Up: The Game of People and Power and Co-opoly: The Game of Cooperatives, and the fast-paced social justice word association card game Loud & Proud.

TESA is running a Kickstarter campaign this month with the goal of raising at least $20,000 to support the design and printing of the first run of the game. The campaign includes a backer level where players can have their own cats represented in the game.

Rise Up and Co-opoly were both supported by successful Kickstarter campaigns.

The new game imagines a future where intergalactic animals vie to defeat a fascist stronghold that seeks to limit their rights and freedoms. Characters use strategy, alliances and feline cleverness to take down powerful opposition and free occupied planets. 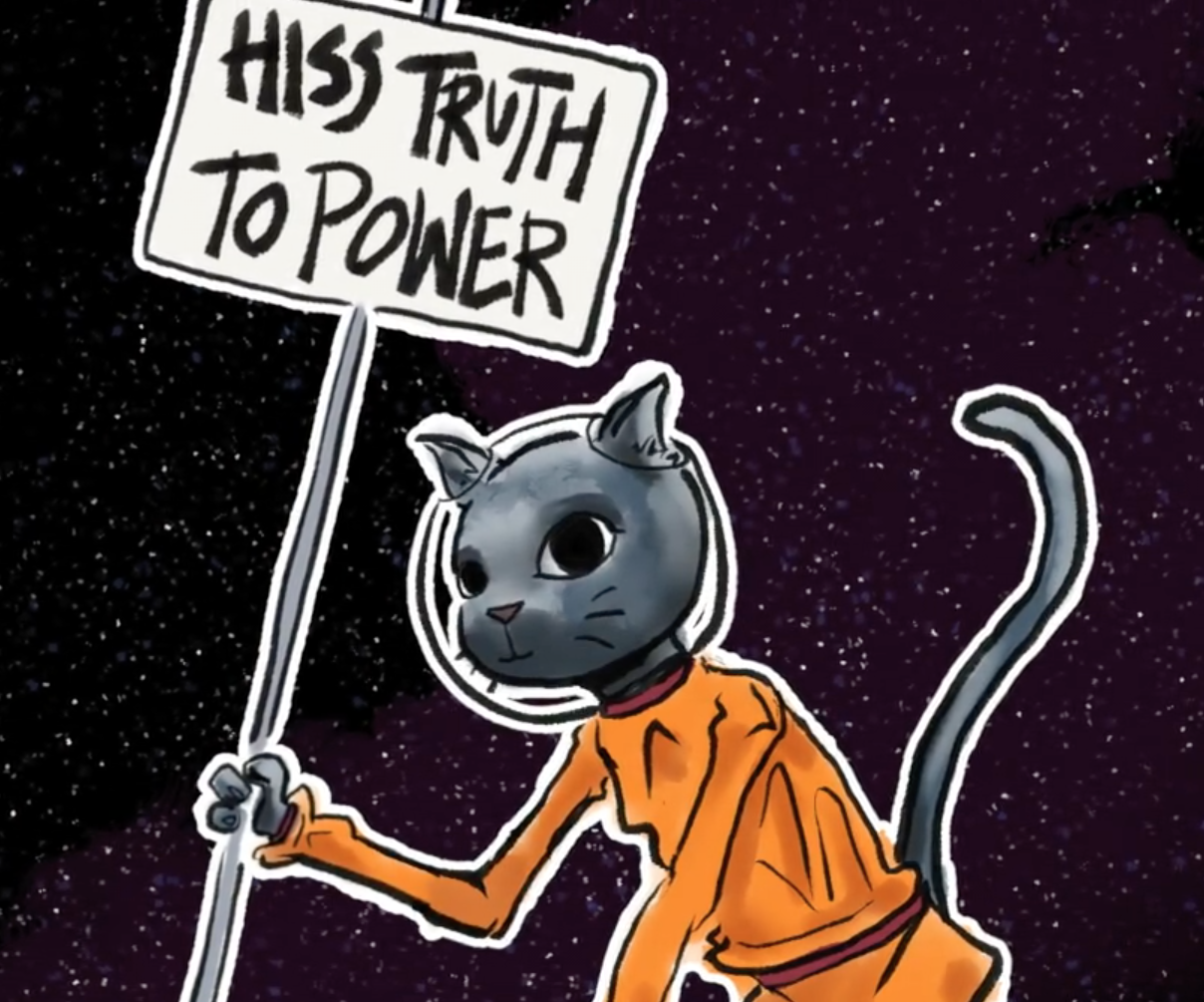 It is set in the year three million, when the animals of Earth inhabit the galaxy in advanced societies. An oppressive regime known as The Rat Pack has decided that all cats must be tightly controlled and forced into feline exile – prompting a cat revolution.

TESA says the game was inspired by the current political climate in the US.

“I know plenty of folks who are fighting fascism in real life, but even serious activists need to laugh and blow off steam every now and then,” said Brian Van Slyke, the game’s designer and a worker-owner at TESA. “Space Cats Fight Fascism is for them.”

Vermont state representative Kiah Morris, a member of TESA, added: “As someone on the front lines of working to create a just world, this game is exactly what is needed to lift our spirits, build teamwork and have more fun than imaginable.

“And it’s cats. In space. Who doesn’t love the concept of freedom-fighting cats in space?”

Could better governance have saved co-operatives in the past?
Next
Subscribe to the newsletter