Through co-operation businesses can deliver social benefit and success

Businesses can focus on delivering a social benefit and be successful at the same time, according to research by The Young Foundation. The foundation’s study focuses on the...

By Anca Voinea
Mondragon was founded by a Catholic priest

Businesses can focus on delivering a social benefit and be successful at the same time, according to research by The Young Foundation.

The foundation’s study focuses on the Mondragon Corporation, the world’s largest worker-led co-operative with annual revenues of over €12bn (equivalent to that of Kellogg’s and Visa). Mondragon has a salary ratio between the lowest and highest paid workers of 1:9 (compared to 1:129 for a FTSE 100 company). Furthermore, as a co-operative, the enterprise functions based on the “one member, one vote” rule.

The foundation argues the findings of the research demonstrates how businesses can be both competitive in the marketplace and generate social value at large scale, which can help illustrate how to develop an inclusive economy in the UK.

The paper also highlights that Mondragon co-ops work together to achieve their aims through inter-co-operation. As an ecosystem of co-ops, the corporation is able to facilitate the resilience of the overall group. When Fagor, one of Mondragon’s oldest ventures, collapsed in 2013, the corporation was able to relocate over 2,000 workers of the business’ 6,000 workforce.

The group also includes co-operatives providing a network of sustainable infrastructure institutions, including schools and a university, banks and welfare support for members’ benefit.

Another finding of the research is that Mondragon invests in innovation, having its own innovation model, M4Future, and 15 large technological centres.

The foundation says the research proves that people can be brought together to create sustainable positive change if strong and shared values are embedded in socioeconomic and investment practice. Ownership by workers also acts as a strong motivator for their loyalty to its business, adds the research institution.

Glenys Thornton, chief executive of the Young Foundation, said: “It has been a great honour to have worked with Mondragon to launch ‘Humanity at Work’, examining this business which performs highly successfully in some of the world’s most competitive markets. 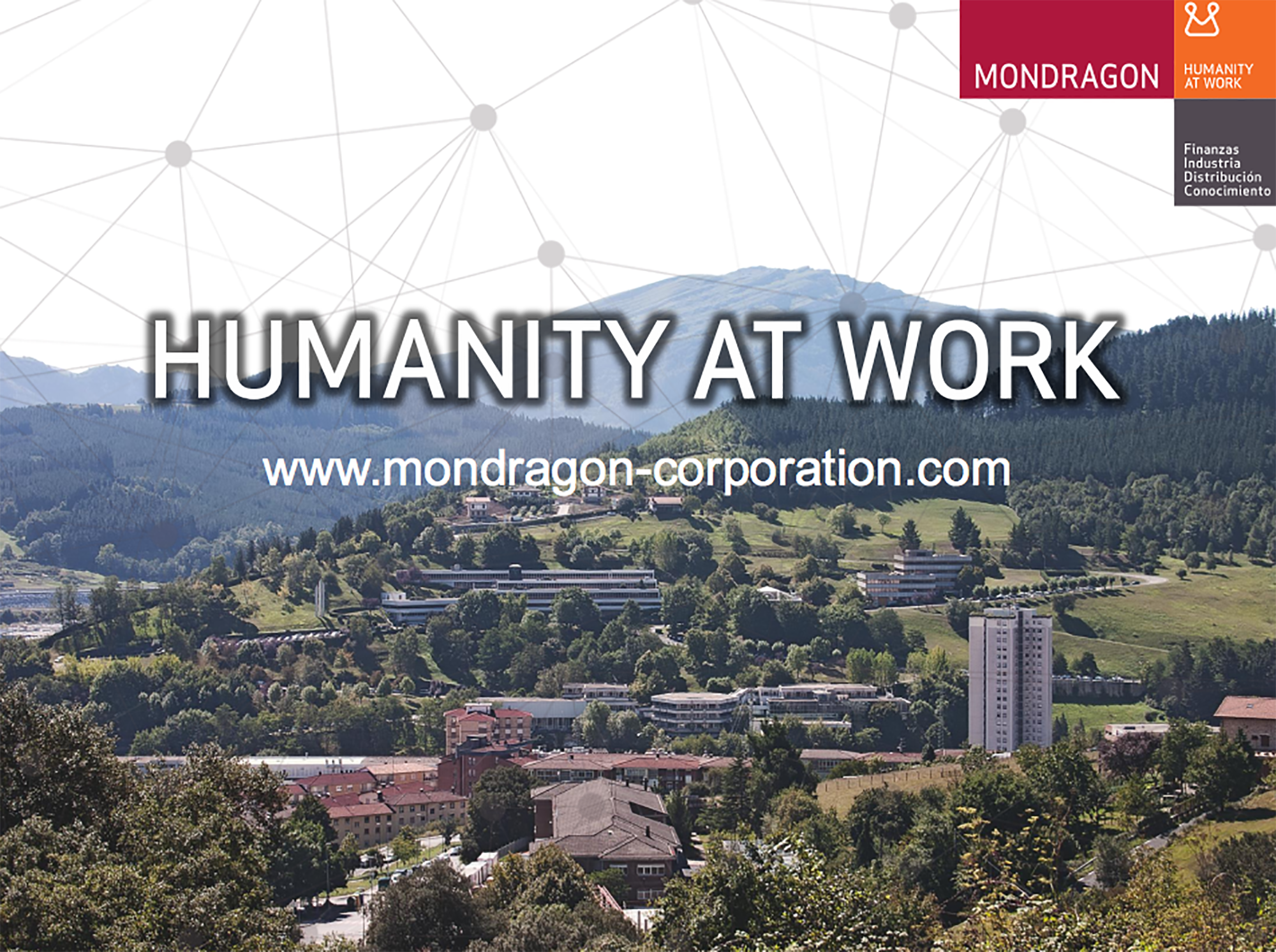 “But this isn’t just about business success, Mondragon creates true social benefit too. It provides strong evidence in terms of both policy and practice for building a more inclusive economy. Going forward we will be at the forefront of the influencing and practical implementation of this inspiring model for social change.”

Ibon Zugasti, Mondragon’s international projects manager, said: “Mondragon presents an alternative approach to fighting the structural causes of inequality. We are therefore thrilled that our work with the Young Foundation has resulted in a compelling research report about the radical ways in which we work. It is really important that the findings of this research are used to help guide policy makers and industry towards an inclusive economy that truly works for everyone.”

The launch event will be co-hosted by the Young Foundation and Co-operatives UK, the apex body representing over 7,000 co-operatives across the UK.

The Youth Foundation will also present a joint set of policy proposals with Co-operatives UK on key learnings government and civil society can take from this model for the UK and beyond.

Ed Mayo, secretary general of Co-operatives UK, said: “Mondragon is more than just a business – it offers inspiration for how we might re-imagine our economy. Because it is the workers who own and control Mondragon they have a stake in what it does, a say over its direction and benefit when it does well. And it achieves all this at scale, demonstrating the contribution of worker ownership and fair pay ratios to the running of a large commercial business.”

Analysis: Co-op Bank damages Group results – what happens next?
Next
Subscribe to the newsletter