International In December 2014, the International Labour Organization (ILO) organised a conference in Amman, Jordan, where experts and academics examined co-ops and the level of formal organisation of migrant...

In December 2014, the International Labour Organization (ILO) organised a conference in Amman, Jordan, where experts and academics examined co-ops and the level of formal organisation of migrant domestic workers in Arab states.

The ILO produced a  study, which was discussed at the conference, entitled ‘Cooperating out of isolation: the case of migrant domestic workers in Lebanon, Jordan and Kuwait’. The study reveals that many “live-in” domestic workers still face limited freedom of movement, which hinders their ability to organise collectively.

There are currently two million domestic workers in the Middle East. According to the ILO, co-operatives can help them secure decent working conditions and fair levels of remuneration as well as access to services, training and better job opportunities, although legislation can prove to be a challenge.

This topic will also be addressed in November at a research conference co-hosted by the ILO and the International Co-operative Alliance’s Research Committee. The event, titled ‘Cooperatives and the World of Work’, will take place in Antalya, Turkey, on 10-11 November 2015, alongside the Alliance’s global conference in the city.

Co-operatives are helping to boost rural economies in the USA. According to the United States Department of Agriculture (USDA),  co-ops create jobs, invest in rural infrastructure and provide essential services.

Earlier in 2014, USDA deputy secretary general Doug O’Brian highlighted the importance of co-operatives in rural development. Speaking at a conference on the US economy hosted by the National Co-operative Business Association (NCBA), Mr O’Brian said co-ops were a pillar of not only US economy, but also the world economy. The nation’s 2,100 farmer co-operatives achieved record sales of $246bn in 2013, he added.

He was echoed by Mike Beal, president and chief executive of NCBA, who told the conference that co-operatives provided 185,000 jobs in rural areas in the USA and delivered services to more than 130 million member-owners and customers.

In southern USA, co-operatives are helping to tackle food deserts. Speaking at the conference, Lillian Salerno, administrator of the USDA’s Business Cooperative Service, said that in order to address this, her department had funded hundreds of farmers markets and food hubs, many of them co-ops.

Co-operatives have a strong role to play in the Brazilian mining sector, according to Rodrigo Gouveia, director of policy at the International Cooperative Alliance.

Speaking at an event in Brazil, which brought together more than 300 representatives from the extractive industries, governments and civil society, Mr Gouveia explained how governments and co-ops can improve the organisation of producers and the skills of their employees: “Co-operatives are by nature one of the best mechanisms for social development, as well as driving economic and environmental advantages,” he said. “As people-centred enterprises, they create jobs and stable employment.”

Jessica Faieta, director and assistant administrator of the Regional Centre for Latin America and the Caribbean of the UNDP (UNDPLAC), added that the mining industry had the potential to take millions of people out of poverty.

Spanish supermarket Eroski has been recognised as the large-scale retailing company with the best customer service in Europe for the third year running.

Run as a worker-consumer co-operative within the Mondragón Corporation group, Eroski collected the ‘Chosen Customer Service of the Year’ award at the Cibele Palace in Madrid after consumers voted for organisations with the best quality of customer service, by sectors of activity.

Josu Madariaga, head of customer service at Eroski, said: “It’s really significant that we’ve received this award for the third year running because it acknowledges the constant work we’ve done to improve our customer service as one of the core values in our move into the new ‘with you’ trading model that we’re currently engaged in.”

Eroski also won two prizes at the 2014 Pentawards in December, the first and only international contest devoted exclusively to packaging. 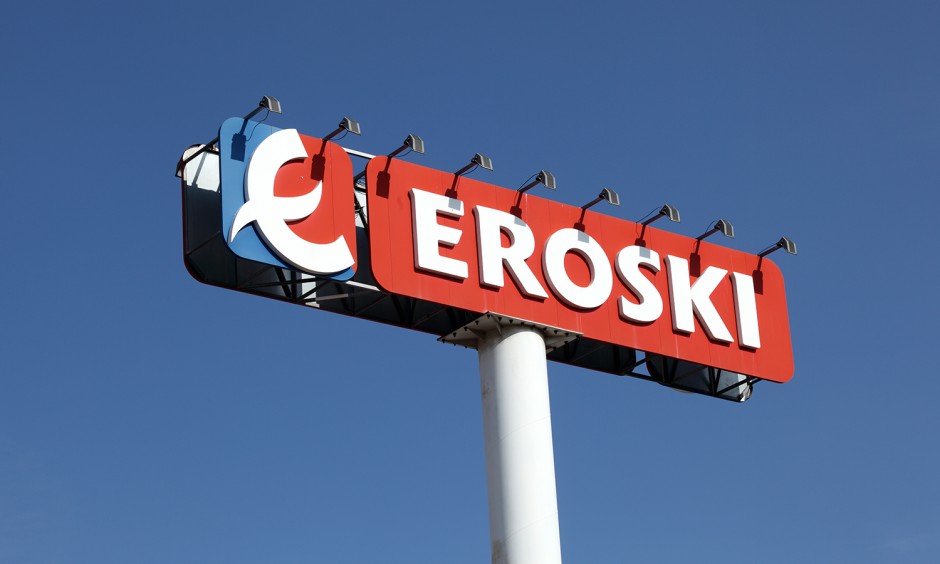 The challenge of bringing co-operative entrepreneurship to younger generations has been debated in an event organised by Cooperatives Europe and the European Youth Forum.

‘Money grows on trees’ took place in December in Brussels, and looked at how co-operative enterprises can support young people. Discussions were moderated by Lloyd Russell-Moyle, vice-president of the European Youth Forum.

Two young co-operative entrepreneurs also presented their experiences. Sébastien Chaillou outlined the activities of Solidarité Etudiante, the first student co-operative created in France, which provides services to students in universities and on campus. Paolo Campagnano presented ImpactHub Rovereto, a co-operative that manages a co-working space in Rovereto and Trento (Italy) and provides business support services to its customers.

Responding to the need for more young co-operators in Europe to develop contacts with peers in other countries, Cooperatives Europe’s board of directors has also approved the creation of a European network of young co-operators.