Worker co-op sector continues to grow in the USA

The sector includes 465 known worker co-ops with 6,454 members and estimated revenue of US$505m

By Anca Voinea
Worker co-ops have a higher than average success rate, argues the report

A report by the Democracy at Work Institute (DAWI) and the US Federation of Worker Cooperatives confirms steady growth in the number of worker co-operatives across the country.

The 2019 Worker Cooperative State of the Sector covers six years of business progress. It shows that the rate of new start-ups each year remains steady at about 25 new firms per year, while the number of businesses that have converted to employee ownership has grown slightly.

According to the publication, the average wage paid at all reporting worker co-operatives is US$19.67. This figure is more than US$7.00 higher than the minimum wage in the 13 states with the most worker co-ops. 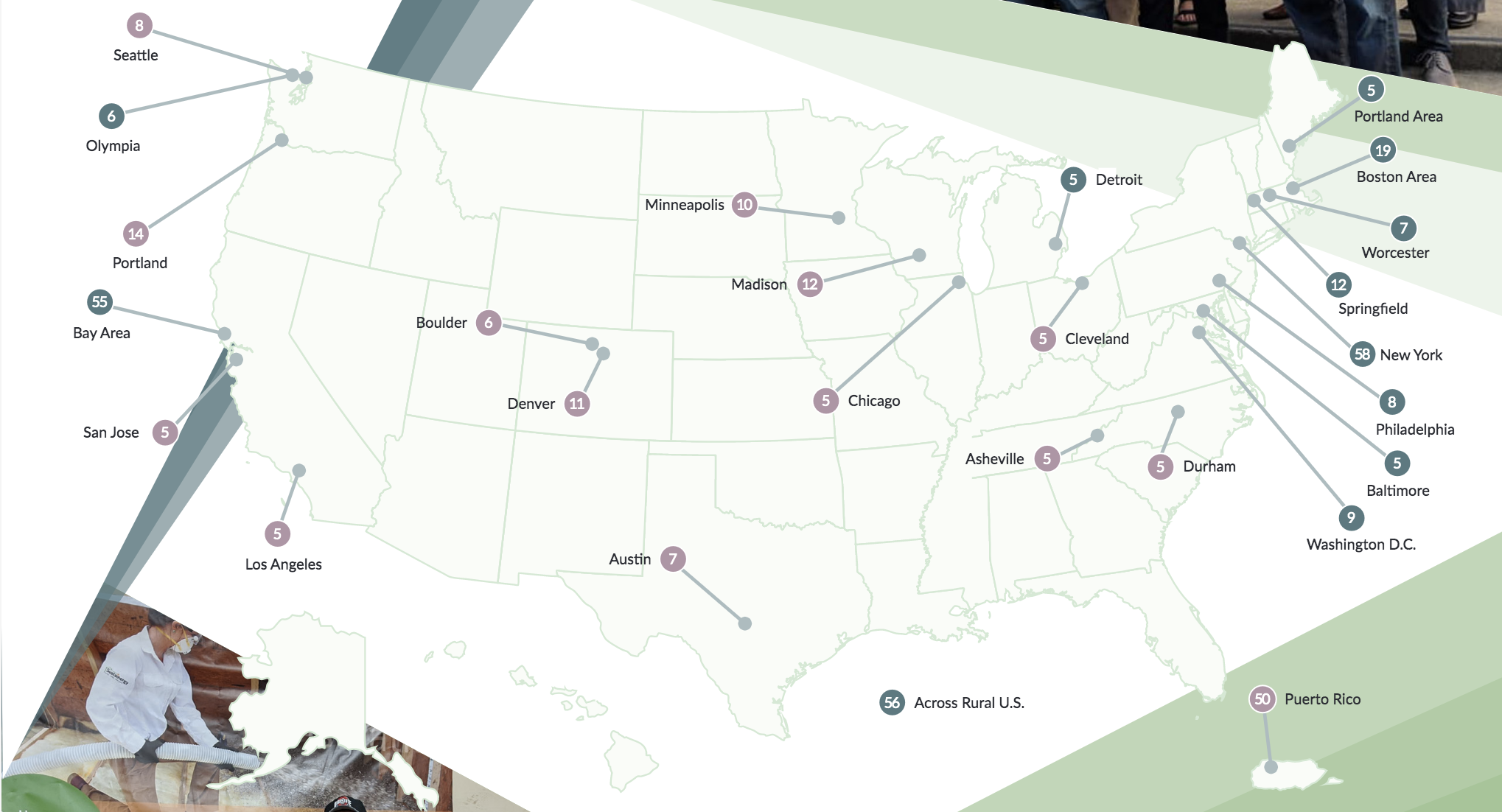 Worker co-ops that distribute surplus as dividend to members distribute a median total dividend of US$190,890 across the membership each year and an average distribution of US$8,241 to each worker owner.

The report shows that worker co-operatives continue to prioritise the reduction of internal inequality. The sector maintains a 2-to-1 pay ratio between highest paid and lowest paid workers. By contrast, the average large US corporation has a CEO-to-worker pay ratio of 303-to-1.

The sector includes 465 known worker co-ops with 6,454 members and estimated revenue of US$505m. They span across a variety of sectors, from childcare and homecare to retail and professional services.

The report also mentions some of the challenges faced by the sector, as identified by co-ops themselves. These include benefits-related challenges, such as being able to provide health insurance and other work benefits, as well as non-benefits challenges such as administrative burdens and business planning. The US Federation of Worker Cooperatives reports that access to capital is also one of the most common challenges for new and existing worker co-ops.

In terms of demographics, the report reveals that female workers and workers of colour make up the majority of the workforce in worker co-ops.

The full report can be accessed by completing a short form.

Obituary: Lord Graham of Edmonton, a giant of co-operation
Next
Subscribe to the newsletter