Across the borders: The shifting sands of solidarity and the left in the Americas

Looking back over the tangle history of radicalism on two continents

With the Trump era bringing renewed tensions between the US and Latin America, here’s a useful reminder that there is also a tradition of solidarity between the two.

A professor of anthropology at the University of Massachusetts Boston, where he is also director of the Labor Resource Center, Steve Striffler tells the story from the Haitian revolution to the present day.

He explores the impact of US imperialism on neighbouring countries, analysing early 20th century events such as the Mexican revolution and the US occupation of Haiti, the Dominican Republic and Nicaragua. And he looks at the relationship between the USA and Castro’s Cuba in the context of the Cold War. 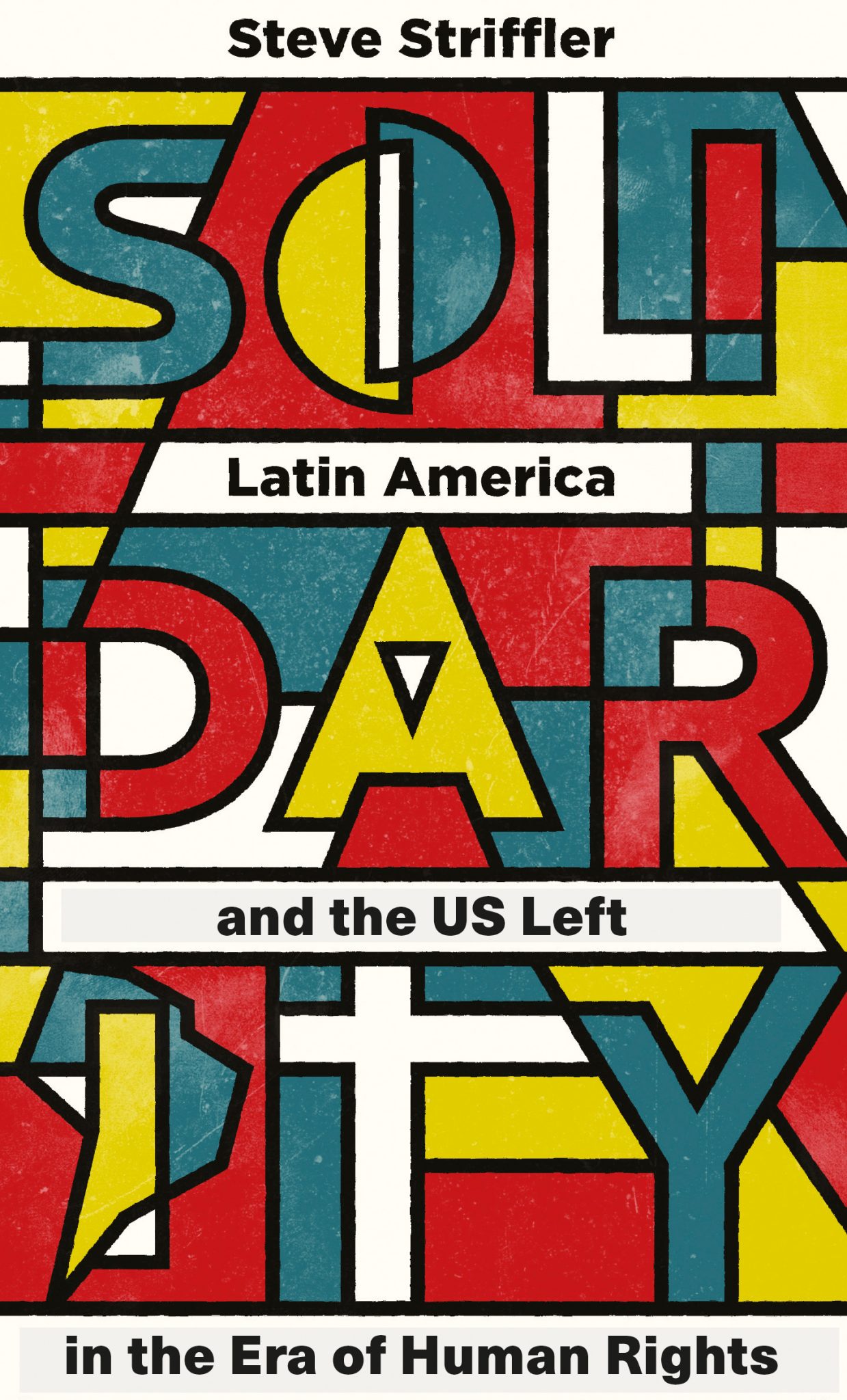 He finds an initial lack of solidarity between the respective left wing movements in US and in Latin America, and believes this solidarity void was filled by the human rights movement, which provided a professional, legal approach to solidarity, removing politics from the equation. Modern Latin American solidarity emerged after 1970s, when the left in the US went into broad decline.

According to Prof Striffler, the decline of the left, coupled with the rightward shift of American politics, the growing influence of neoliberalism doctrine and Cold War conservatism of labour created a hostile environment for left internationalism.

He argues that left internationalism has been crucial for thinking about how forms of liberation, oppression and inequality are connected across time and space and how one group of people’s liberation is linked to the liberation of another.

Big Brother’s here ... so how do we control him?
Previous