Mandela Foods Cooperative is at the heart of efforts to bring a more equal and democratic economy to West Oakland, California

A food co-op created to offer healthy produce in an area with no grocery stores has been so successful it is doubling the size of its premises.

Mandela Foods Cooperative, in West Oakland, California, was launched in 2009 to address food insecurity and economic inequality in an area marked by unemployment, poverty and diet-related disease.

Offering whole foods in an area where stores only sold junk food, it has defied the high failure rate for new businesses in the neighbourhood and is now getting ready for its next chapter, with a move into a much larger space next door to its current site. 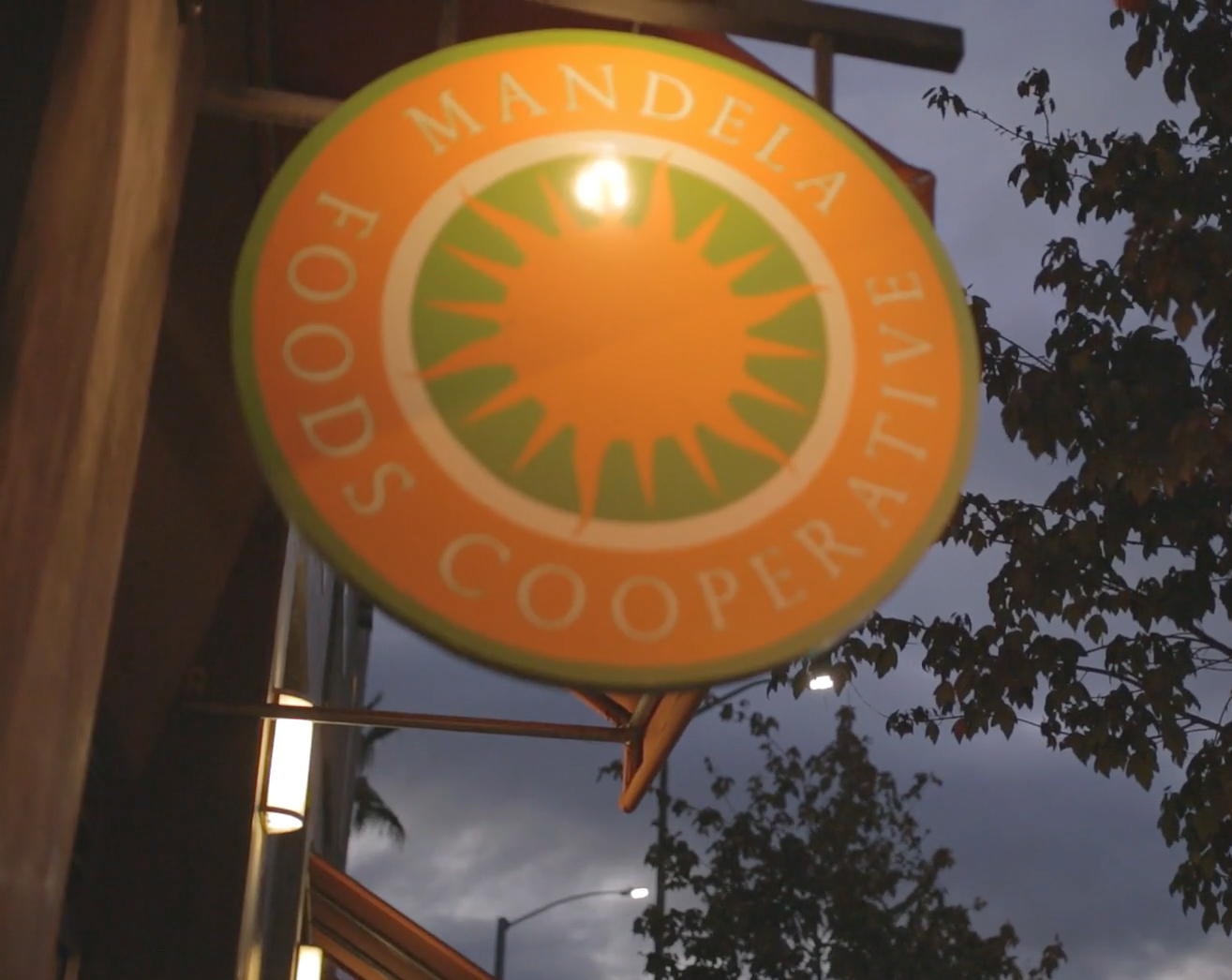 Mandela worker-owner Adrionna Fike told the San Francisco Chronicle that the co-op will probably build kiosks inside the new store where other vendors can sell their produce. The store will be renamed Mandela Grocery: A Worker-Owned Co-op.

Ms Fike added: “We have to become more of a general store. We will probably have — I wouldn’t say more conventional items – but more familiar items.”

The venture has already inspired other efforts to boost the area’s social economy, with the launch of Mandela Marketplace, a non-profit which supports the store alongside other community food initiatives.

“Community residents led the charge in developing the plan that is now the foundation of Mandela MarketPlace’s work,” the non-profit says. “What started as a community effort to open a locally owned grocery store, has since evolved into an entire ecosystem of businesses, entrepreneurs, and initiatives, that remain firmly rooted in the principles of community-driven solutions and economic self-determination.”

Mandela Foods has given a healthier option for locals who had previously been left reliant on a junk-food diet, selling produce such like organic lentils and beans in bulk bins, kombucha, and locally-made tempeh and granola. Mandela Marketplace says 76% of shoppers reported increased consumption of fruit and vegetables, as well as a stronger connection to their food source and feeling healthier.

The store has also given a boost to businesses in the area. Half the produce sold by Mandela Foods Distribution comes directly from local farms, bringing in $300K in additional revenue for local, under-resourced farmers, says the Mandela Marketplace.

It adds that 600,000lb pounds of producel most of it sustainably grown, is made available to food-insecure communities, and $5.7 in revenue has been generated by local businesses businesses incubated by Mandela Marketplace.

Flowers come from a West Oakland farm that trains local teenagers in business skills, while some produce comes from nearby minority-owned farms.

The San Francisco Chronicle says Mandela Foods’ success fits in with a national picture of growth for grocery co-ops. It says the National Co-op Grocers association has grown its membership from 106 to 151 since 2006, and natural foods co-ops that have been in business for 40 years been adding as many as six new sites.