By Anca Voinea
Bruno Roelants, the ICA's director general since 2018, is leaving the role

The International Co-operative Alliance has announced Bruno Roelants as its new director general. He will start in his new position over the coming weeks.

Currently secretary general of the International organisation of industrial and service cooperatives (CICOPA), Mr Roelants has been with the Alliance since 2002. Under his leadership CICOPA has increased its membership from 18 to 32 countries. He has been involved in the co-operative movement for over 30 years.

Mr Roelants has also been secretary general of the regional organisation, CECOP CICOPA-Europe, since 2006. As part of his role, he has worked on development projects in China, India, and Eastern Europe. In 2002 he coordinated the co-operative movement’s negotiating group on the ILO Recommendation 193 on the Promotion of Cooperatives. 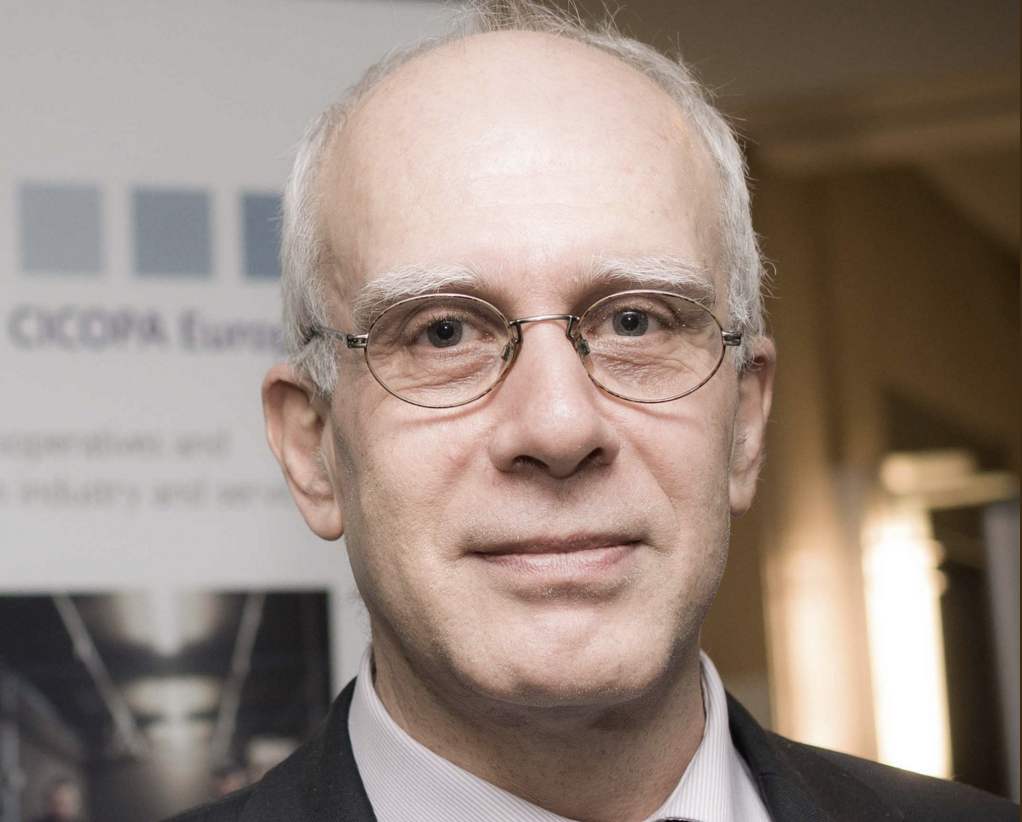 He holds a Master’s degree in Labour Studies and has taught courses on co-operatives in Italy. A co-author of Cooperatives, Territories and Jobs (2011) and Capital and the Debt Trap – Learning from Cooperatives in the Global Crisis (2013), Mr Roelants has also led the report Cooperative Growth for the 21st Century (2013).

He said: “I am humbled by your decision to appoint me to this position, and I commit myself to serve you as a board and the wider co-operative movement as well as I possibly can. It is a big honour but, more importantly, I am filled with enthusiasm at taking up this new position, just when a new president and a new board have been elected.

“I will need the help of all of you in the International Co-operative Alliance – as with the smallest co-operative, you don’t get anywhere without co-operating.”

The director general was selected by the Alliance board’s Search Committee, which was supported by the Global Recruitment Specialists firm.

Ariel Guarco, president of the Alliance, said: “We are very happy to have reached a consensus and have been able to choose between people of very high level. We believe that Bruno Roelants is a highly trained person with a broad experience in the co-operative movement that will allow him to carry out and play an excellent role.”

Mr Roelants will become the Alliance’s 16th director general. He will take over from Charles Gould, who has been at the helm of the organisation since 2010. During Mr Gould’s term the Alliance launched the World Co-operative Monitor, a report mapping the global co-operative sector and including statistical and comparative data.

He has also worked with the board of directors on developing its Blueprint for a Co-operative Decade as well as increasing its influence within global policy-making bodies. The incoming director general will play a key role in drafting a new strategic plan for the Alliance, as the Blueprint draws to a close.

Mr Gould said: “The past seven years with the Alliance have been extremely fulfilling. It has been a real privilege to work with such a great staff team, board and members. I’m now looking forward to continuing to support the co-operative movement from a distance especially at this time when it has so much to offer the world.”