Co-operative leadership: How should it work in practice?

People have been devising theories of co-operative leadership for at least two centuries; often reflecting the dominant culture of their times.

Recently Co-op News reported the Global Women’s Leadership Network decrying a lack of women coming through ‘the pipeline’ into ‘c-suite’ positions (How to cultivate more women in leadership roles in credit unions, 7 December 2017).  Whatever this means, they seem to know what they want. Or do they?

A lifetime of practical experience in worker co-operatives, both as a ‘manager’ (the reason for the quotes will become apparent) and as a Co-operative development advisor, has given me very different ideas about leadership as it is practiced IRL (In Real Life) in co-op businesses struggling to maintain order and survive.

Here are some examples. No names of course

I was called in to a bakery co-op with multiple business problems. They had four members and one permanent employee. I pointed out that to conform to the First Co-op Principle, they should offer membership to her as she was clearly helping to manage the business as well as being a baker, and wanted to be in the members’ meetings.

‘Oh ‘A’ won’t like that,” I was told. ‘A’ being the oldest member. The next time I went, she was a member. But the others, at ‘A’s behest, had appointed themselves directors and now met as a board without her.  ‘A’ apparently didn’t like any of my other suggestions either, like putting their prices up so they could pay themselves a living wage. The other members simply obeyed.

Another big and old worker co-op I discovered to be run by an elite group of members, the annointed successors of the founders. It was all quite unofficial and quite in keeping with their rules. They had member meetings and a board which achieved little, so this informal ‘executive’ just ran the show. As a new member you could spend decades on the periphery with no say in how the business is operated or developed. 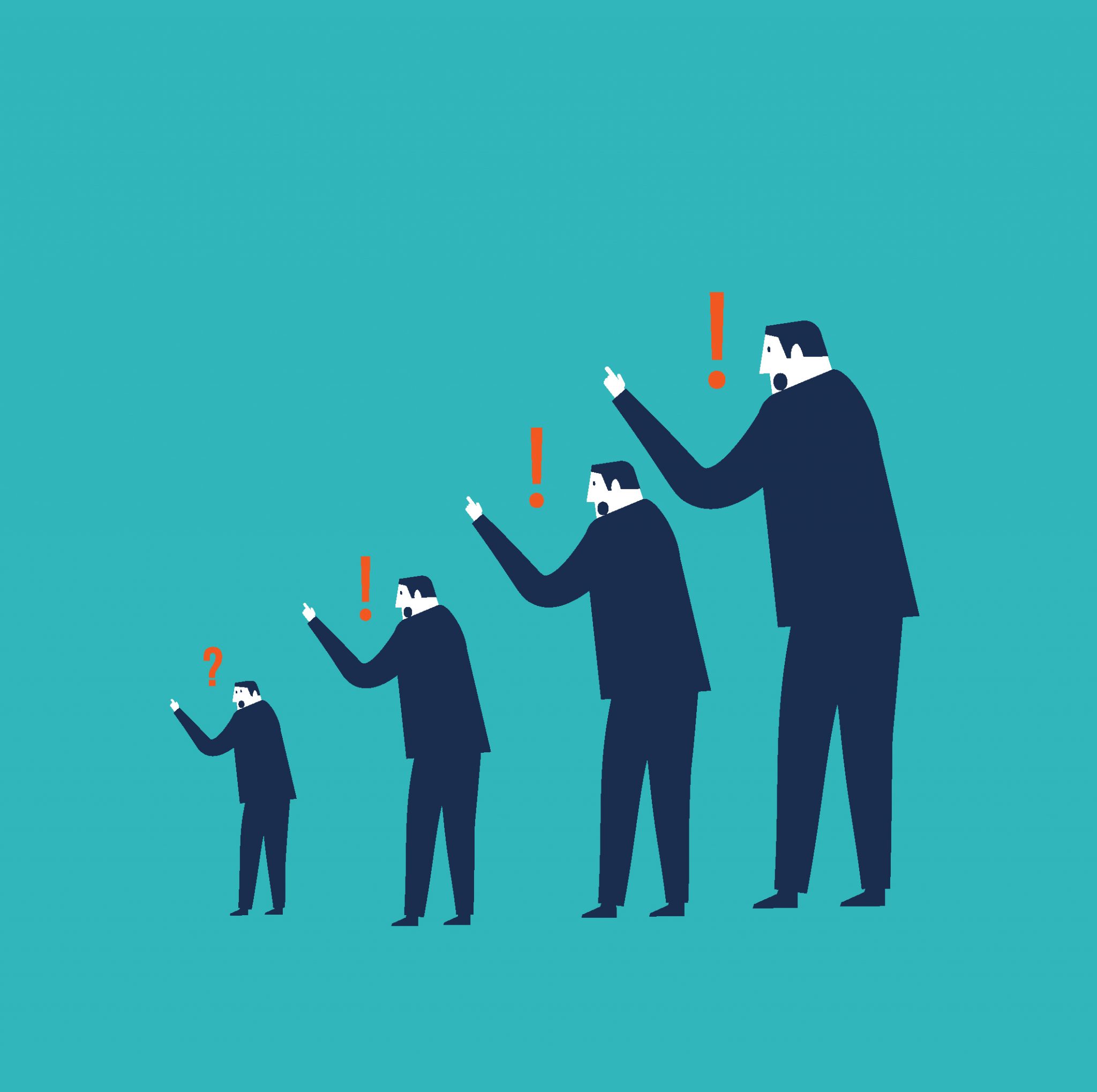 Members of my old co-op, Suma, always displayed a strong dislike of ‘managers’ in the sense of executives with status authority. The word was hardly used and team coordinators getting too ‘managerial’ found co-operation and goodwill being withdrawn by their team members until they became unable to do their job. New members are still told that ‘management is a function, not a status’ at Suma. The sort of charisma authority used above by ‘A’ is rare although some individuals can block changes until they are over ruled with difficulty by elected or delegated authority. Suma has both but neither are as strong as a ‘normal’ business.

Suma has just the same conflicted position with corporate leadership. People yearn for ‘good’ leaders and ‘direction’ and some have a go, often with self-destructive  and ineffective results. It’s a lot more complex ‘leading’ even a medium size business than it first appears. In fact I don’t think it’s possible unless you simplify the task by wielding management authority, as happens in most orthodox organisations. At least at Suma, you get told quickly if your changes are making things worse. 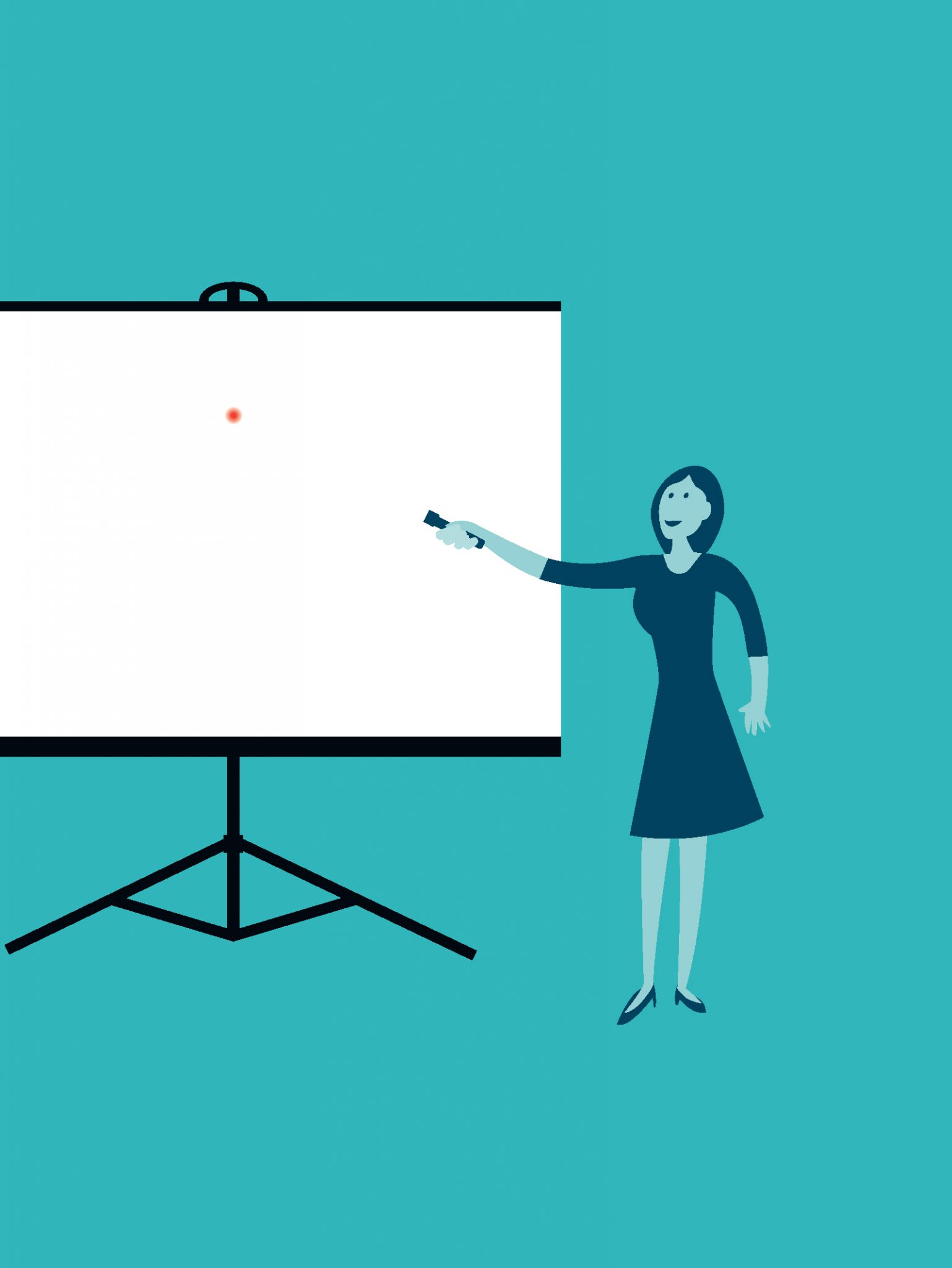 These are all people in old-style businesses trying in their ways to make sense of guiding colleagues through collective business life. There is a flurry of new ideas and re-invented old ways to make leadership more collective and more distributed. Should it even be called ‘leadership’ any more? Unless you take a leaf from Suma and say “leading is a function, not a status”. So anyone and everyone can  and should be doing it, like the Suma ideal, (if not always the reality, to be honest).  I still say the co-operative leader is the member who says “Listen everyone, we have a problem. What are WE going to do about it?”  Everything else is management.

Leaders need a position to lead from. A control room (or c-suite?), or at least a central position upon which the rest of the organisation is dependents so they can change the behaviour of other participants, by using charisma or status authority. But many new organisations have no centre. They are networks of self organising individuals and in the case of CoTech, the UK network of tech co-ops, RedGrafica, graphics co-ops in Argentina and the thousands of social co-operatives in Italy.

As the networks of autonomous individual collectives.  The idea that these should have an apex leadership is nonsensical. They may have a coordinating hub but it is subordinate to the members.

Many of the growing number of so called solidarity organisations in Greece and Spain, collectively organised responses to neo-liberal austerity, are deliberately centreless and leaderless to protect themselves from state repression and to operate outside the mainstream economy which they believe is similarly oppressive. Solidarity economy networks are growing in many countries. 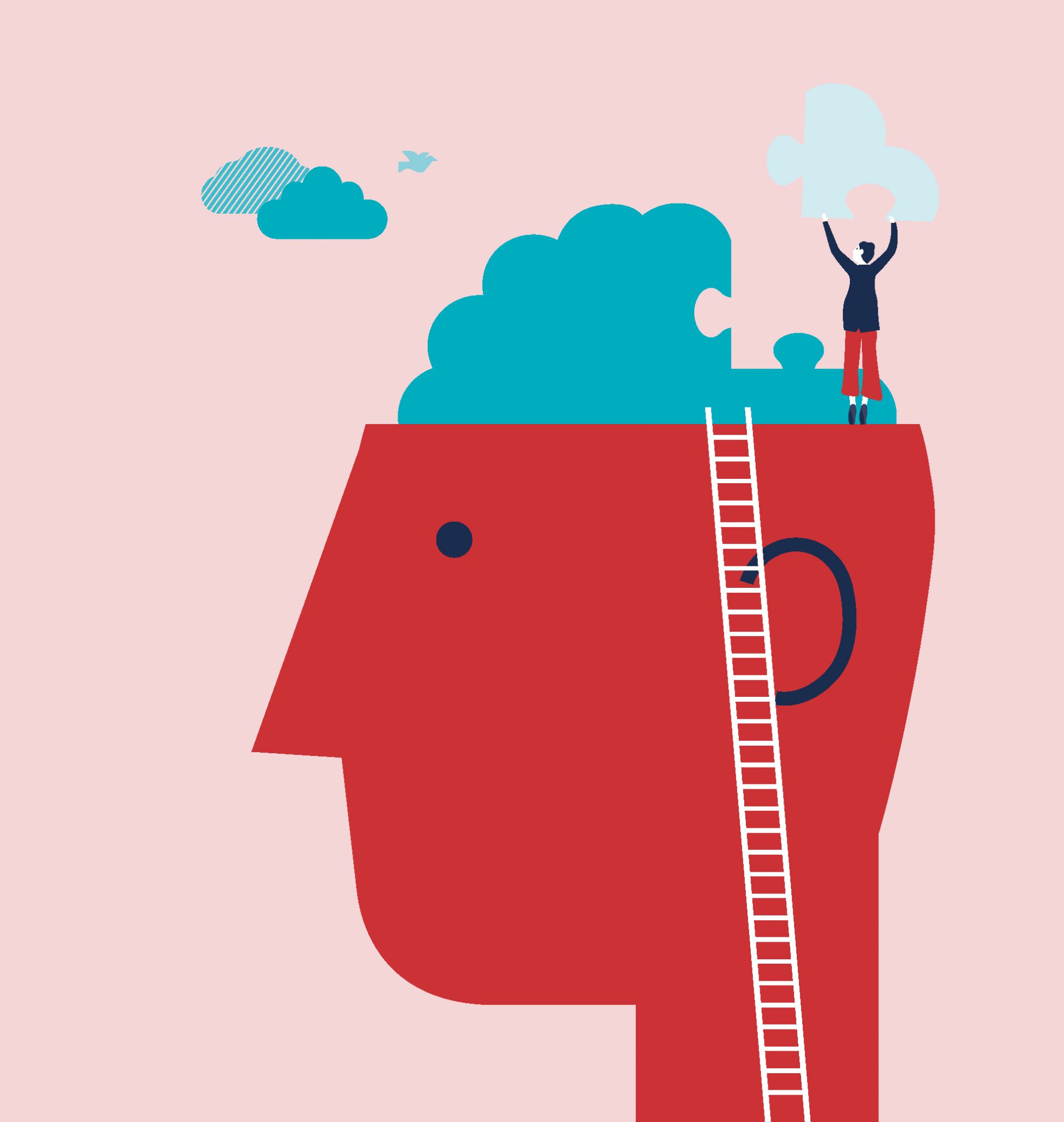 Even in prosperous Germany, many young people are creating informal Kollectiven, networks of unregistered worker co-operatives, to work and earn an income outside the formal state but free from the bureaucratic administrative burdens of the official co-operative movement.

Clearly these are all putting into practice the anarchic, collective ideals shared by the founders of Suma and other 1970s worker co-ops. Ideals which spoke to basic human desires for personal autonomy but also, at the same time, supportive co-operative solidarity. They proved difficult to marry with the needs of 20th century business administration. Is 21st century technology finally permitting those ultra-democratic, flat hierarchy networks to deliver these ideals in a growing and increasingly borderless alternative economy?

However these ideas of Co-operative Solidarity need to be further discussed to avoid these new co-operatives falling prey to the old pitfalls that have bedevilled co-operative ventures since the 19th century, commercial failure or predation by private investors. If we can now communicate so much better, we no longer need to learn slowly, painfully and wastefully, by trial and error.