By Anthony Murray
In the 1970s, the CWS was criticised for the working conditions in its tea plantations in Sri Lanka

History generally attributes the growth of Fairtrade down to consumer demand and the desire to buy more ethical products.

But, in his book, Matthew Anderson, senior lecturer at the University of Portsmouth, argues there has been a century of campaigning from charities and co-operators behind the eventual acceptance of Fairtrade in the market today. 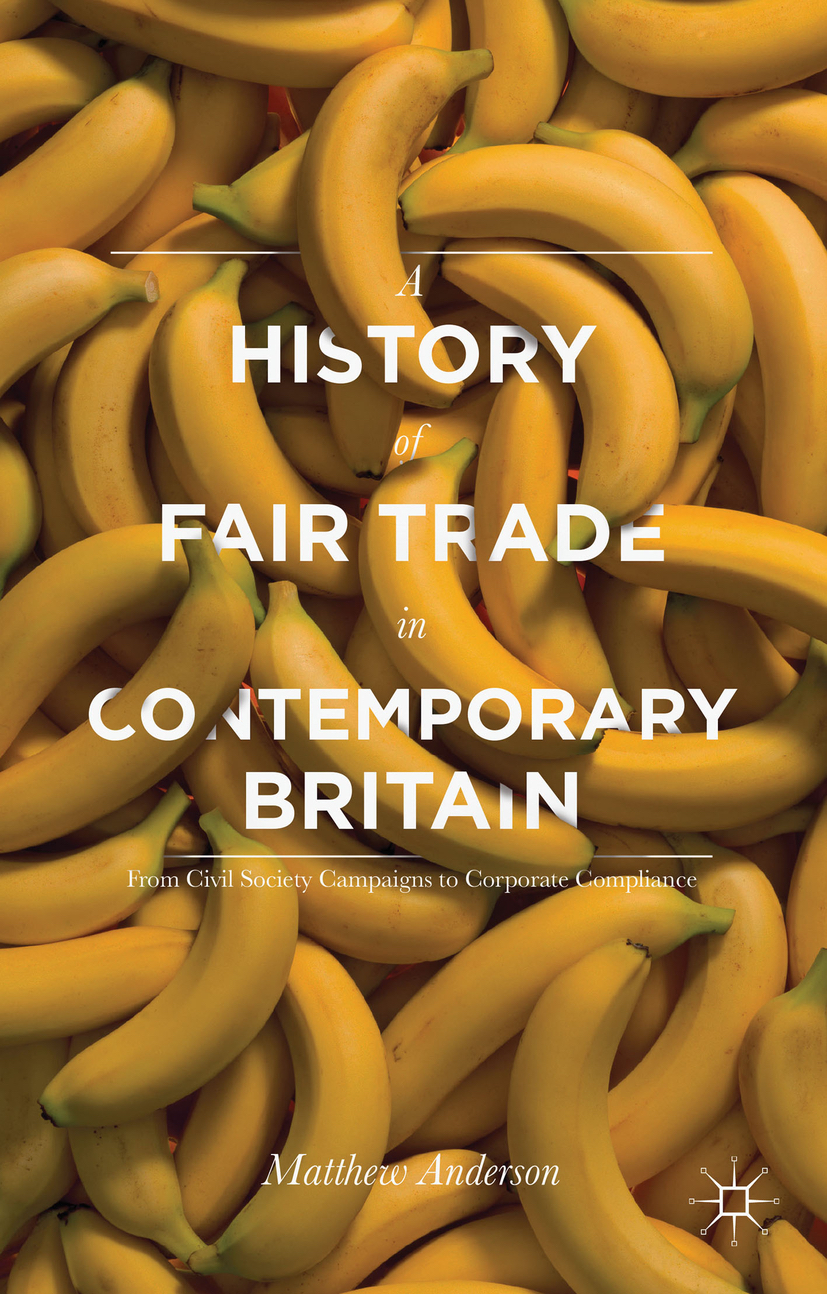 The emergence of Fairtrade, he says, “has only partly been the result of ‘the market’ responding to consumer demand. Of greater significance, although often overlooked, was the role of the social movement that successfully began to integrate political consumerism within its international development campaigns.”

He says that public surveys of consumer behaviour focus on the “ethical consumer” by focusing on socio-demographic factors such as age, gender and social class. But, studies should, in fact, concentrate more on their political views, religious beliefs or the extent of their involvement with related organisations and networks.

The author is evidenced by looking at the impact consumer justice movements had on the eventual rise of Fairtrade, which has led to global sales of €7.3bn (2015):

Oxfam first started the fair trade movement in Britain in 1959 when it sold pincushions made by Chinese refugees in Hong Kong.

Religious groups, such as Christian development agencies, established many of the North-South links that created fair trade industries.

Looking at the role of the Trades Union Congress, the book looks at a discrepancy between the ideals of international trade unionism and the reality of the TUC’s international programme that prioritised the job security of its members sometimes at the expense of workers in the Third World.

A chapter on the co-operative movement looks at the sector’s impact on fair trade. Today, co-operatives are at the forefront of Fairtrade. The Co-op Group is the world’s largest Fairtrade wine retailer and its bananas, cocoa, coffee and tea are 100% Fairtrade.

But it wasn’t always this way. When fair trade was the focus of activists in the 1960s/1970s, managers at co-ops around the country were instead busy competing with other supermarkets. One of the movement’s dabbles in international trade led to controversy when in 1973 the World in Action television programme, the Cost of a Cup of Tea, exposed “intolerable working conditions on the tea plantations in Sri Lanka, owned by major household brands including the Co-operative Wholesale Society.”

The CWS continued a campaign of vigorous price-cutting over the next decade, ignoring the views of co-op activists. And this disconnect with members was one of the reasons the book’s authors believes limited the Co-op’s support of fair trade over that period.

Other reasons were the retail sector’s focus on competition from major supermarkets; the complex structure between independent societies; and its failure to recognise the significance of the consumer/producer dynamics within the movement.

It was not until the early 1990s that the Co-op management recognised that Fairtrade was a viable proposition and had the potential to reconnect the movement with the ideals of international co-operative trade.

A tipping point followed the release of the Co-operative Bank’s Ethical Policy, following consumer research that revealed 84% of members backed such a move. In May 1992, two years before the launch of the Fairtrade Mark in the UK, Co-op stores began stocking Cafédirect coffee.

It wasn’t until some years later than Fairtrade started to become more commercially viable. In 1998, Fairtrade sales in Co-op stores were reported as £100,000 to over £100m in 2011.

Concluding, the author believes that Fairtrade, as we know it today, was brought about by activism – not just consumer demand. For Fairtrade, there is more to do, acknowledges Mr Anderson. He says now; there may be value in addressing the question of the living standards of Fairtrade producers.

He believes it is this issue of “fairness” that has defined the movement, alongside its ability to adapt and evolve to modern day issues. He wants to see the fair trade movement open up debates over prices and living wages – and there is also an opportunity for those involved in Fairtrade to look more at the impact, empowerment and development of producers.

With a little help from my friends: The Beatles, the Liver Building and the co-op spirit
Previous