The ethical wholefood wholesaler, which organises as a worker co-operative, has gained the Queen’s Award for Enterprise in the International Trade category

By Rebecca Harvey
Suma continues to expand its range

Suma, an ethical wholefood wholesaler organised as a worker co-operative, has gained the Queen’s Award for Enterprise in the International Trade category. The award scheme was established in 1965 for organisations who excel at international trade, innovation or sustainable development and are the highest official UK awards for British businesses. 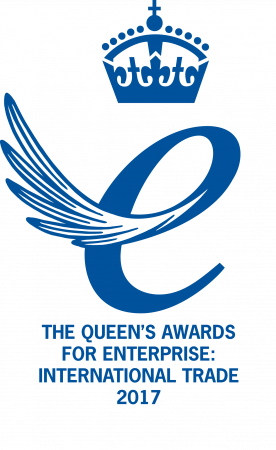 Suma attributes its success to “firmly held co-operative values and participation in the wider community of co-ops”. The organisation has been recognised for a strong, continued growth in international sales as well as its co-operative ethos and employment benefits, and comes as Suma celebrates its 40th anniversary year.

At Suma, decisions are made collectively, and the business operates with an ethos of shared responsibility and commitment, offering a rewarding working environment through benefits like a free cooked meal every day, flexible working arrangements and a multi-skilling approach. It is this approach that has given them the resilience and flexibility to grow their sales internationally to reach new markets, says the wholesaler.

“We’re really thrilled at the amazing growth of our international sales, and that we can make delicious, ethical vegetarian food available to a wider audience than ever,” said Stephen Newton, a member of Suma’s international sales team. “By winning this award we’re proud to show that our worker co-operative, where each member gets equal pay and an equal say in the business, can hold its own against the big players in international trade.”

This year KPMG UK LLP, a member of the Swiss KPMG International Cooperative, also received an award. In 2016, the Fairtrade Foundation received the Queen’s Award for Enterprise in Sustainable Development, in recognition of its work with farmers and communities, and in 2015, Midcounties Co-operative and Matrix Housing Partnership were recognised for outstanding achievements in sustainable development.

Co-operative College receives £5,000 from Unicorn Grocery 4% fund
Next
Subscribe to the newsletter