Gangsters without borders: How do we save the commons from kleptocracy?

In a globalised world where wealth and capital can cross international borders unhindered and often unnoticed, the issue of ownership is growing in urgency

Co-operation is bound up with questions of control and ownership – questions which are at the top of the social and political agenda at a time of growing wealth inequality and polarised opinion.

And, in a globalised world where wealth and capital can cross international borders unhindered and often unnoticed, the issue of ownership is growing in urgency.

In Moneyland, investigative journalist Oliver Bullough looks at how globalised finance has empowered a new class of oligarchs and kleptocrats, and shows how corrupt westerners have aided gangsters in countries like Russia, Mexico, Nigeria, Kazakhstan and Angola to squirrel away their ill-gotten gains.

One of these corrupt westerners, Paul Manafort, hit the headlines last year when he was jailed for tax and bank fraud. An advisor to Donald Trump’s presidential campaign, Manafort had previously carried out lobbying work in the US on behalf of foreign dictators such as Ferdinand Marcos and Mobutu Sese Seko.

Another of his clients was Viktor Yanukovych, the Ukrainian president deposed in a revolution in 2014, who now lives in exile in Russia and has been convicted, in his absence, of high treason. Bullough sets out the shocking allegations of corruption against Yanukovych – and joins the dots to an unassuming building in Finchley, north-west London, where Manafort based one of his companies, Pomopolo.

It’s the sort of destination Bullough takes in on his guided London Kleptocracy Tours, which points out the empty real estate and brass plate companies used by foreign oligarchs to hide their money.

The ability to move wealth overseas – into a nebulous territory Bullough calls Moneyland, giving his book its title – has broken the social contract that once held societies together, he says. In the old days, even the richest needed to spread prosperity and wellbeing, in order to keep their territory stable and the cash flowing in. But “because Moneylanders are able to keep their assets outside the communities they steal from, they don’t care what happens in the long term … in fact, they make money from instability: the more disputes there are, the more money there is for them to cream off”.

Related: With populism on the rise, can co-ops save democracy?

What follows is a compelling detective story, as Bullough traces the growth of tax havens through the 20th century, Russia’s tragic fall into corruption in the 1990s, and the role of westerners in driving corruption in post-colonial Africa. There are encounters with brokers of citizenship to the ultra-rich and billionaires who attempt to acquire, and abuse, diplomatic immunity, and a chilling study of the murderous reach of oligarchs in Putin’s Russia. 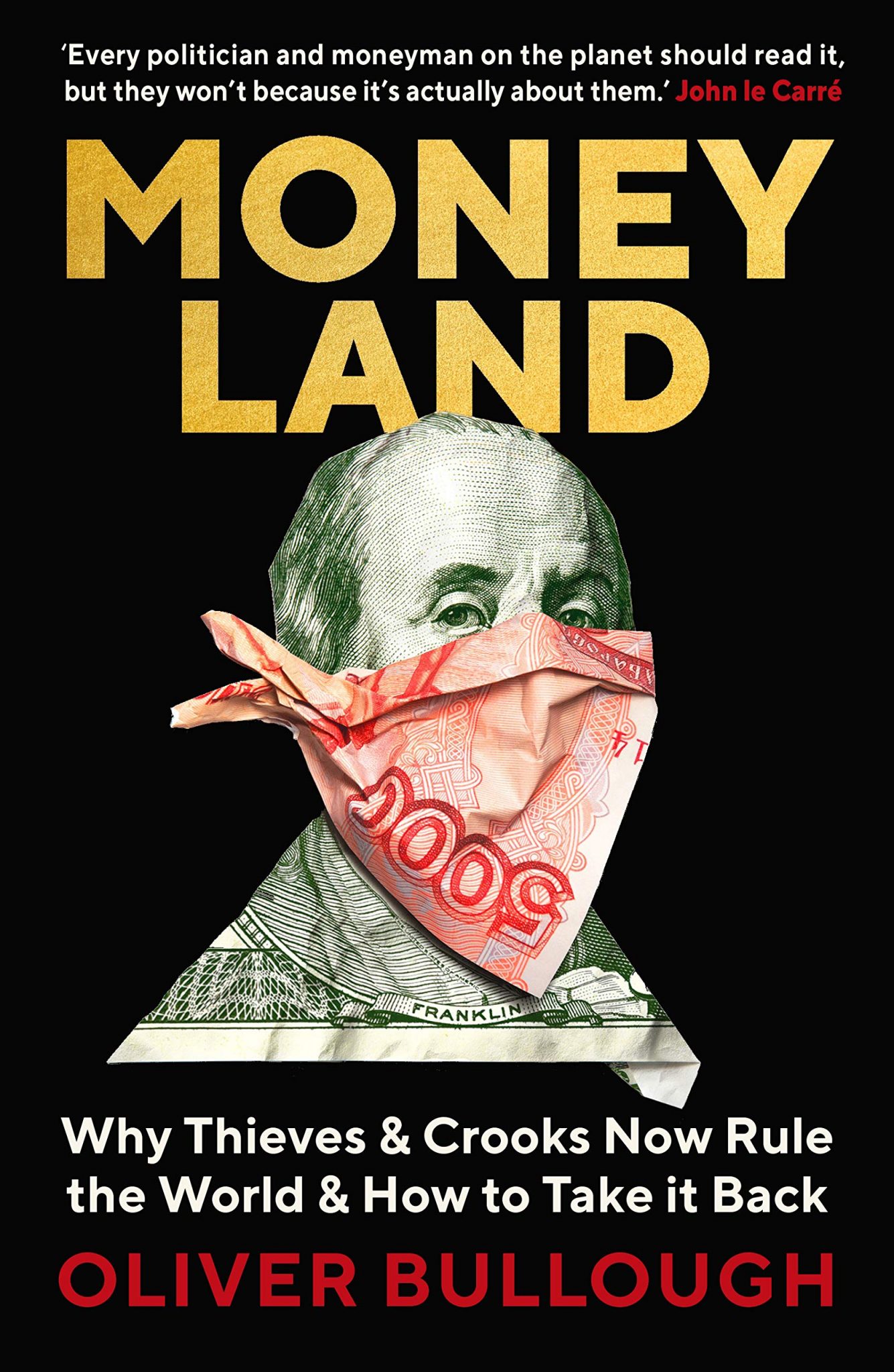 It’s a bleak and at times terrifying picture. So what do we do? Bullough finishes with a call to arms, urging us to “know who owns what; we need to put crooks in jail; we need to stop our cities from laundering the wealth of the world. And we need to support any politicians prepared to build the coalitions required to do this patient, taxing, technical and unglamorous work”.

But there’s a role for co-operators, too. Last year, in a Co-op News edition on the co-op movement and politics, US activist John Duda highlighted the sense of community and wealth-sharing fostered by co-ops as an antidote to the wave of populism now sweeping the world – a populism linked by many to the activities Bullough describes.

And through common ownership, asset locks and other co-op mechanisms, we can at least protect the assets that are still in our hands.