Growth is bringing challenges to Britain’s cities: here is a co-op response from new ventures Kitty’s Laundrette and Homebaked

In March 2018, a report from the Centre for Cities thinktank highlighted how UK cities in the north and the Midlands have, since the turn of the century, been transformed by a period of rapid regeneration. In that time, population and jobs growth has far exceeded that of London – as much as six times faster, in some cases.

When measured by a combination of jobs and population increase, Manchester saw the fastest city centre growth in England and Wales in the period 2002-2015, followed closely by Leeds, Birmingham and Liverpool. London came 20th.

“This urban renaissance has brought opportunities for people living across these cities and their surrounding areas, and it’s vital that it continues,” says Andrew Carter, chief executive of Centre for Cities. The focus and conclusion of the report at the time was on the need for cities “to take tough decisions on how to sustain the growth of their commercial centres, while also providing the homes their residents need”.

But another opportunity for the communities in these cities is a co-operative one. During the same period, UK sector body Co-operatives UK has noticed a significant rise in the number of co-ops starting up, developing and growing in communities in Manchester, Birmingham and Liverpool, which are pioneering a different way of doing business – one which puts members at their heart.

In our first edition of 2019, we are highlighting some of the co-operative organisations in these areas – and looking at some newer co-ops working to change ways of working in other sectors: and here is a selection of innovative new co-ops in Liverpool.

The city has a proud co-op heritage of its own, symbolised by the Liver Buildings, built to house the member-owned Royal Liver Assurance Group. Today, a new generation of small community co-ops is springing up, such as Kitty’s Laundrette – named after a heroine of the city’s activist history – and Homebaked.

Click here for a look at new co-ops in Birmingham and Manchester.

In 1842, Kitty Wilkinson, an Irish immigrant, helped establish the UK’s first public washhouse, in the Everton/Anfield area of Liverpool. Fast-forward to 2016, and the idea of an eco-laundrette named in her honour started to take shape: a social enterprise providing affordable washing and drying facilities to the local community. 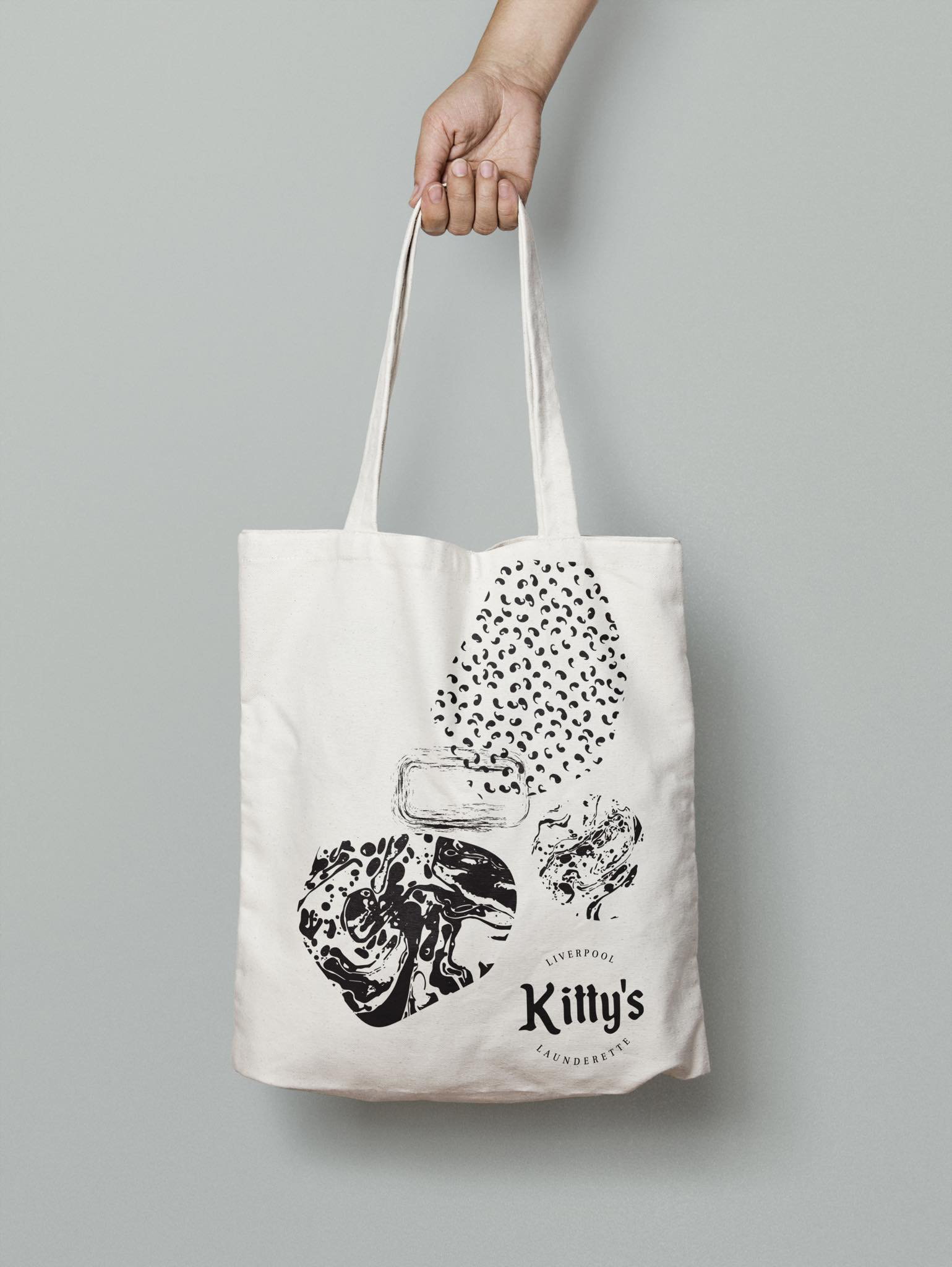 Over the next two years, a small team of local residents managed to secure funding to develop a detailed business plan, enhance the capacity and skills of the team and secure the building for its continued use. In 2018, the team launched a kickstarter to give the project a final push.

“The money generated through this Kickstarter will go towards renovating the laundry room into a welcoming, accessible and versatile community space,” said the co-op, which managed to raise £20,382 from 366 backers.

“We feel the laundrette has the potential to create interactions across groups within our diverse local community. We want to shape an engaging program of creative and social activities with local residents and people from the city region alike. These could be exhibitions, film screenings, craft clubs, poetry nights, discursive events, social history projects and more.

“The laundrette will provide affordable, environmental and essential services to the community while being the self sustaining business which underpins all other activity.”

Kitty’s Laundrette has another co-op neighbour: Homebaked, which is a community land trust and co-operative bakery, based opposite Liverpool Football Club.

The project is co-owned and co-produced by people who live and work in the area.

“Starting from having saved our iconic neighbourhood bakery from demolition and developing it into a thriving community-run business with a beautiful apartment above, we are proposing to regenerate our high street ‘brick by brick and loaf by loaf’, using money that is spent in the neighbourhood to benefit our communities,” says the co-op.

“This work is based on the simple belief that we all deserve to live well. For us that means good jobs, secure homes, great food and welcoming spaces to meet, share stories, learn and celebrate.”

In April 2018, the organisation finished the refurbishment of the apartment above the bakery, and in November received news that Liverpool City Council would support the CLT’s proposal for bringing the empty houses next to the bakery back to life.

New year, new co-ops: Birmingham
Next
Subscribe to the newsletter