'Common ownership is important when it comes to taking housing out of the private sector, avoiding speculation and creating housing that hasn’t got financial barriers'

A Leeds-based housing co-op is welcoming pledges for loans to raise an additional £80,000 required to purchase a house.

The idea for the project was developed by Mr Guerin and Ms Clay, who were working with students from Leeds University, trying to set up a student housing co-op.

A co-operative activist, Mr Guerin is a PhD researcher at the Sustainability Research Institute of the University of Leeds. He has worked with Radical Routes, a network of housing co-ops, and Catalyst Collective, a workers co-op providing financial and legal support for co-ops. Ms Clay has recently started working for Leeds Bread Co-operative, where fellow member Josh Lawson is also an employee. He lives in Firelight housing co-op. Hazel, Caleb, and Izzy joined after the co-op advertised it was looking for additional members. 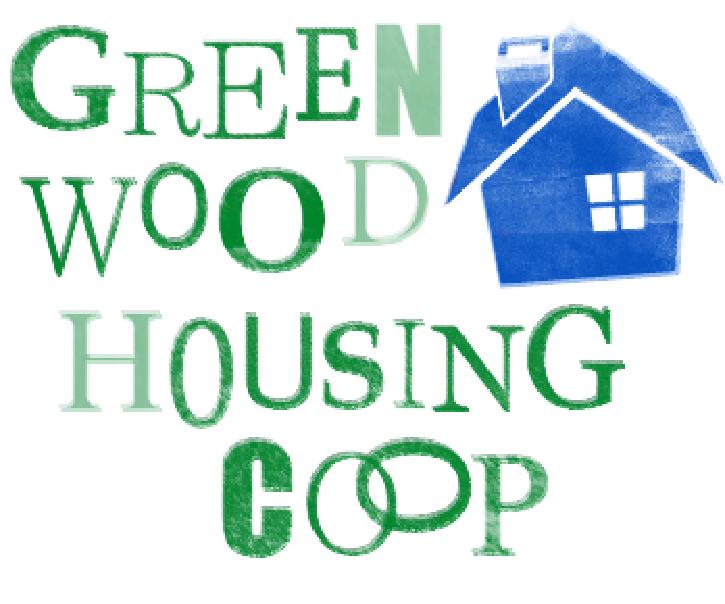 Green Wood has so far received a £30,000 grant from recently dissolved Beanstalk Housing Co-operative, which they have to use by September. The members have also secured a £210,000 mortgage from the Ecology Building Society but they need additional funding to acquire a £260,000 worth property. The group is looking to raise £80,000 in loan stock from investors or supporters of co-ops but is also open to the possibility of welcoming new members and acquiring a larger property. They are looking at houses that equate to around £40, 000-50,000 per bedroom.

“We have a better chance to find a property if we are more flexible on the number of people,” explains Ms Clay. She says her experience renting private sector houses has been marked by challenges, with landlords ignoring tenants’ complains about the state of the property or invading their privacy.

“Common ownership is important when it comes to taking housing out of the private sector, avoiding speculation and creating housing that hasn’t got financial barriers. Common ownership allows people to have control and not be vulnerable,” she added.

But the drive for the housing co-op model goes beyond political motivations. The six aim for rent to be accessible at housing benefit for £63-£65 a week.

The investment offer is open until 6 July. The co-op is offering between 0-3% interest on loans.