TFL announced today (22 September) it will not be renewing Uber’s licence with the ride-hailing app ‘not fit and proper’ to operate in London. The decision has raised questions over the future of the city’s transport options, however Taxiapp London offers a new, sustainable model run solely by a group of taxi drivers.

Sean Paul Day, Taxiapp London founding member, said: “Today’s decision proves that our laws have to be respected and that London’s private hire industry should not dominated by multinational companies. This a crucial time for tech starts-up like Taxiapp, who continue to prove more self-sufficient, having been able to survey the horizon and grow in a more sustainable way that puts both drivers and passengers at the forefront.”

Taxiapp is completely owned by London black cab drivers. It allows passengers to book and pay like they would through Uber, but rather than a fixed price that can be subject to huge surges, the fare is always decided by the meter. Unlike Uber, it is built on transparency and promotes fair economic growth and will be relaunched in October with a new feature to protect the ritual of hailing a cab.

Ed Mayo, Secretary general of Co-operatives UK, said: “TFL’s decision not to renew Uber London’s operating license suggests the current trajectory of app-based taxi services needs to change. Platform businesses are not going anywhere but they are going to evolve. We need a new wave of successful platforms with the same great user experience, but built on trust, transparency and economic fairness. It looks like TFL agrees. Ethical alternatives like driver-led Taxiapp are springing up – through the co-operation of the drivers themselves. A better platform economy is already on its way.” 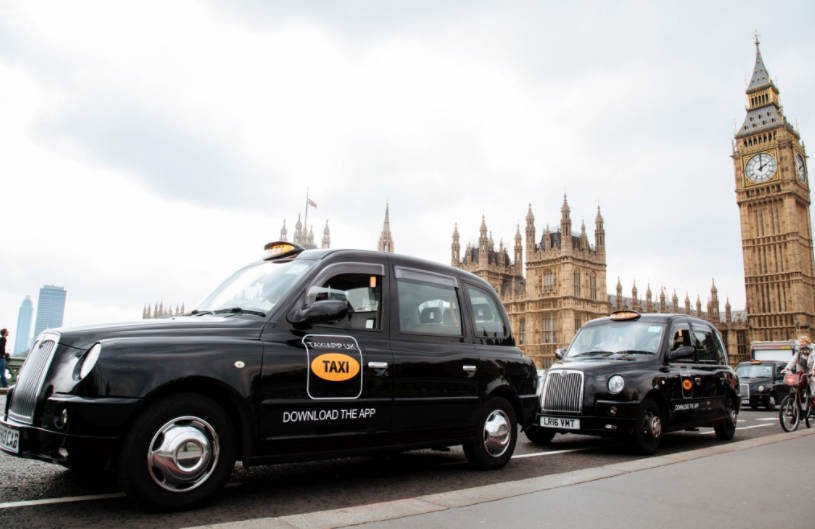 Taxiapp London utilises a fully licenced and officially metered service endorsed by Transport for London, which means no surge pricing for passengers. Every one of the licenced drivers has passed the world famous ‘Knowledge of London’ test, which has proven to result in shorter journey times and a more efficient service.

The app is non-for-profit owned directly by the drivers themselves developed with the aim of offering an honest, trustworthy service that puts customer and driver welfare at the forefront. By utilising tried and tested technology this small group from one of London’s oldest surviving professions are leading the way in bringing transparency to the London transport. Taxiapp is currently in the process of applying for support through the Hive, the business support programme powered by The Co-operative Bank and delivered by Co-operatives UK.