“I’m an ordinary person who found herself on an extraordinary journey,” writes Michelle Obama in her autobiography. Her account of this journey has topped the bestseller lists, taking readers from her days growing up on the south side of Chicago, Illinois, to becoming a lawyer, wife and first lady of the USA.

Looking back on her childhood, she says that for a short period of time her parents lived at Parkway Gardens, an affordable housing project on the south side made up of modernist apartment buildings. 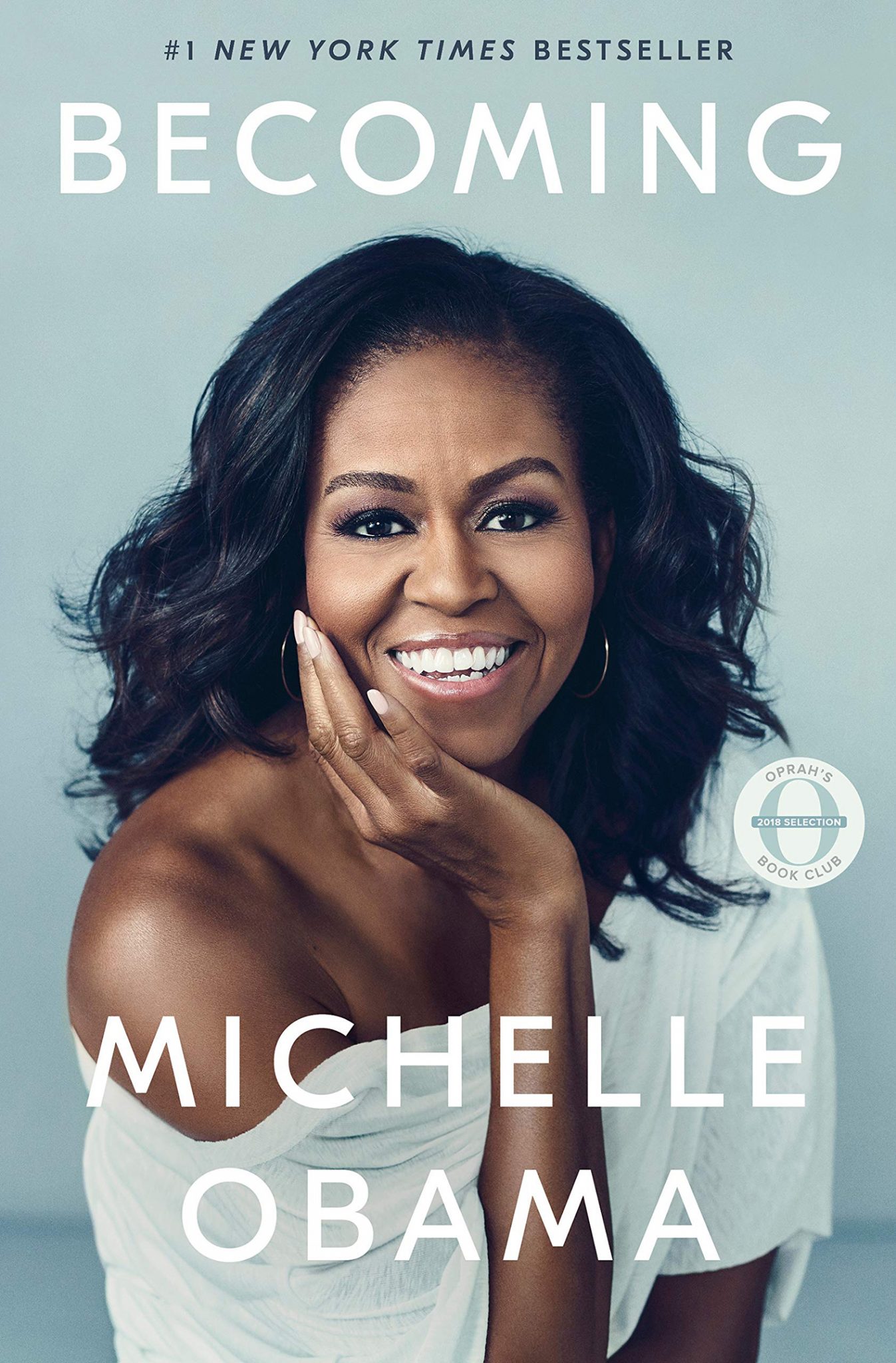 Built in the 1950s, the building was a housing co-op, created to address the post-war housing shortage affecting black working class families. She explains how the co-op deteriorated under the grind of poverty and gang violence and became one of the city’s most dangerous places to live. Her parents moved out when she was a toddler and started renting a second floor apartment in a relative’s bungalow.

Ms Obama also describes the difficulties she faced as “the only African American woman in the room”, including her time studying law at Princeton, which she describes as a “fancy, mostly white college”.

Before going to college, she had a summer job in a bookbinding factory operating an industrial glue gun. And at Princeton, the terms of her scholarship meant she had to get a part time job, which saw her serve as an assistant to the director at Third World Centre, a university facility to be used primarily, but not exclusively, by minority students.

After college she got a job at law firm Sidley Austin. There, she was asked to mentor her future husband Barack Obama – at that time, an incoming summer associate from Harvard, described as an exceptional student. She recalls their romance and marriage, describes his rise to power and discusses the pressure she felt as a full-time working mother with a husband who was often away from home.

And – despite much media speculation to the contrary – she tells us she has no intention to run for office herself.

Ms Obama looks at the privileges as well as the challenges that come with public life and the process of finding herself again after her life as first lady came to an end.

By sharing her story, she says she hopes to create space for other voices. “There is grace in being willing to know and hear others,” she writes, determined to see potential for change even in the most difficult of circumstances.