Every 8 March, International Women’s Day (IWD) is celebrated around the world. The first event was held in Chicago in 1908 before the idea spread to Europe where,... 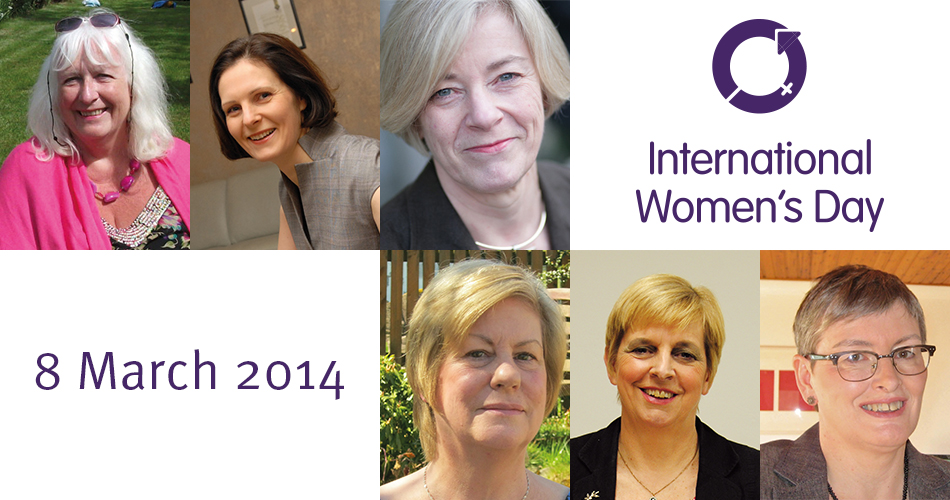 Today IWD is a celebration of the achievements of women, but also an opportunity to highlight, examine and address the struggle of women worldwide and the ongoing fight for genuine gender equality.

In the run up to IWD 2014, we met some valuable co-operatives set up by and for women and spoke to a number of inspirational women who are leading by example at some prominent co-operatives.