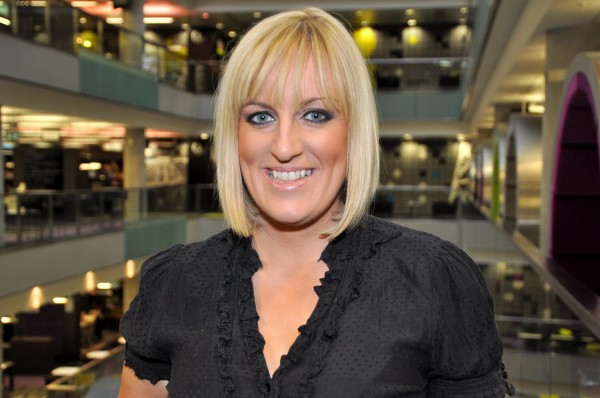 No stranger to the co-operative movement, Steph McGovern, leading business broadcaster, will facilitate this year’s Congress. Taking place at Town Hall Birmingham, 28 June, Steph will be leading lively debate among co-operators under the theme, “Co-operation:How?”

Steph started at the BBC doing work experience on the Tomorrow’s World programme, before securing employment as a researcher in current affairs. After graduating from University College London, she went on to be the main producer of financial news for the Radio 4 Today programme, before becoming lead producer of business news for BBC news bulletins, working alongside business editor, Robert Peston.

In 2010, Steph began presenting for BBC Radio 5 Live, appearing regularly on Wake Up to Money and Sunday evening’s On the Money. She made the move to MediaCity, Salford in April 2012 and now appears daily on BBC Breakfast.

We are thrilled to have her leading the discussion at what promises to be a must-attend event. For tickets to this year’s Congress, click here.