The Food and Agriculture Organization of the United Nations has teamed up with a gourmet supermarket in Italy to put produce on its shelves from a co-operative in Ethiopia. Two-years ago...

The Food and Agriculture Organization of the United Nations has teamed up with a gourmet supermarket in Italy to put produce on its shelves from a co-operative in Ethiopia.

Two-years ago the FAO and Rome-based Eataly formed a partnership to support family farmers around the globe in boosting their production and finding ways to reach new overseas customers.

One example of that collaboration is their support of a women’s co-operative from Ethiopia’s Tigray region, which produced more than 1,500kg of cactus pear marmalade that are fully in line with both Ethiopian and European food safety standards.

“The jam jars are an example of the powerful role that such creative partnerships can make in empowering family farmers and facilitating their access to global markets,” said the FAO. 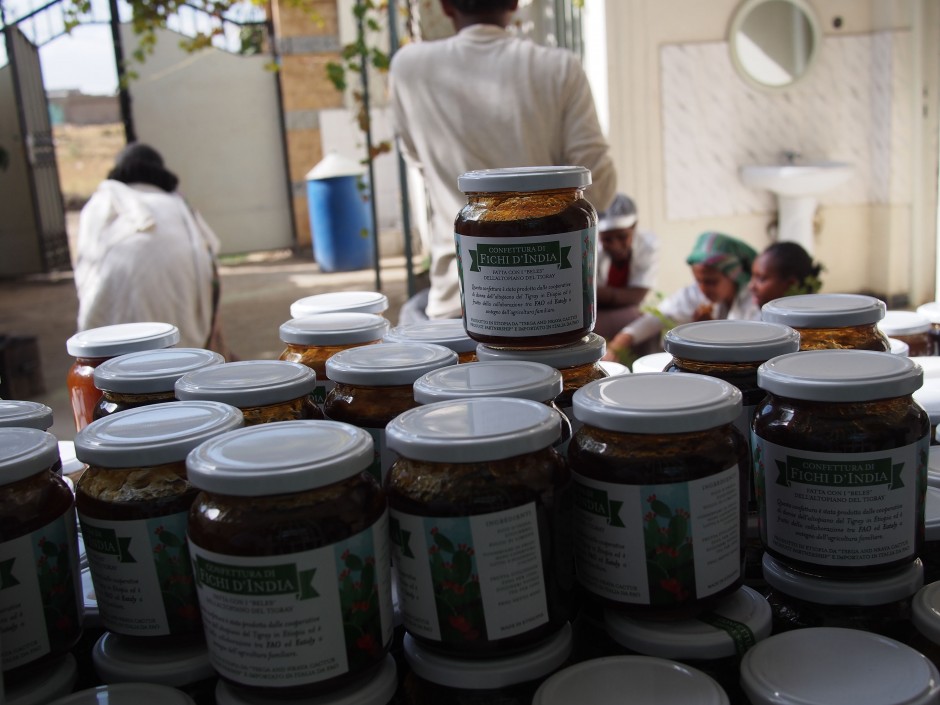 Now shoppers can purchase the marmalade, packaged in 4,000 jars, being sold by Eataly in Rome.

“We are here to recognise the role of family farmers and especially the role of women who are key to achieving food security in Africa,” said FAO director general Graziano da Silva at an event held at the Eataly store in Rome. “FAO is grateful to Eataly which is giving the opportunity to this product to be distributed as a gourmet product here in Europe.”

The partnership was supported by the Italian Development Co-operation agency, according to FAO.

Lapo Pistelli, Italian deputy minister of foreign affairs, said: “These little jars hold many messages, first of all the co-operation behind them, between FAO, Eataly, the Italian government and the government of Ethiopia; the role of women in building sustainable models and in defence of the right to food; finally the opportunity for small farmers to reach the international market with quality products.”

Ethiopia’s ambassodor to Itay, Mulugeta Alemseged Gessese, highlighted how this kind of work can open new horizons and inspire small-scale producers in developing countries to aim high. “This is a breakthrough project,” he said. “Who could imagine that a small group of women from a remote village could get to the European market?

“It is a positive message for all women in Ethiopia, since it shows that it is possible for them to access the international market and get revenues, provided they are given proper assistance, training and know-how.”

The teamwork with Eataly is an example of FAO’s focus on partnerships. Since 2013, the FAO has signed over 60 agreements with a wide range of different stakeholders, including the private sector, civil society, non-governmental organisations, co-operatives and academia.