Europe Coop FR and Cooperatives Europe have teamed up to launch a social media campaign to encourage people to say why they choose to co-operate. The initiative was...

Coop FR and Cooperatives Europe have teamed up to launch a social media campaign to encourage people to say why they choose to co-operate. The initiative was designed to raise awareness of co-operative identity.

Under the hashtag #WhyDoICoop, co-operators can take to social media to share their stories. They can also post photos and videos to show their support.

A new report looking at New Zealand’s red meat industry suggests that the country’s economy would benefit for the merger of its two biggest co-operatives. 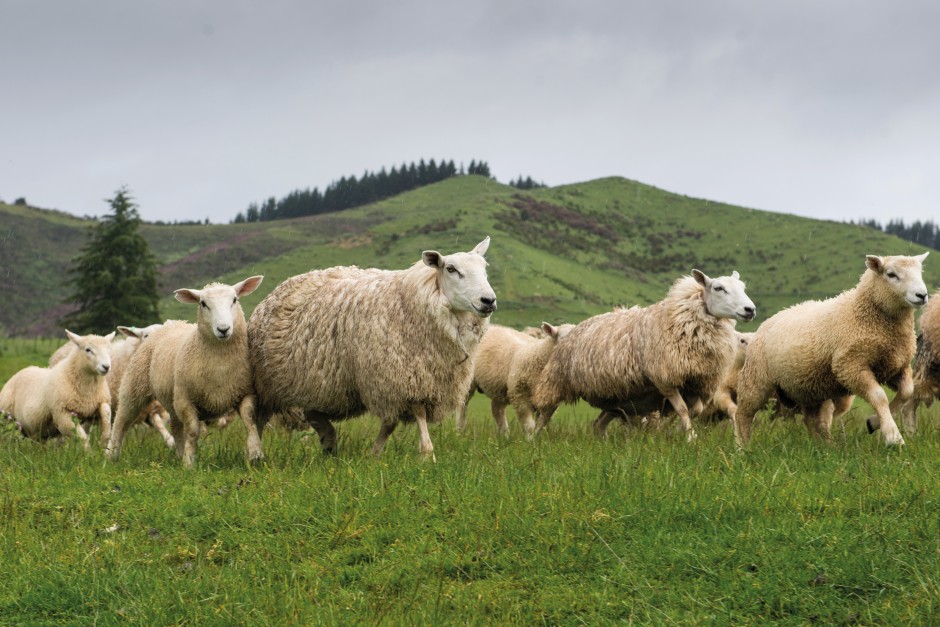 The report, Red Meat Industry – Pathways to Long-Term Sustainability, was commissioned by Meat Industry Excellence (MIE), a group of farmers and industry supporters.

It looks at establishing a Fonterra-style structure for the red meat industry by joining together Silver Fern Farms, a sheep meat co-operative, and Alliance Group, the country’s leading producer of lamb-based meat products. The move could lead to more than NZ$400m (£201m) in gains over five years, the report suggests.

John McCarthy, chair of RMI, said: “The potential here is for another national champion to rival or balance dairy exports, but this won’t happen without structural reform.”

A joint survey conducted by the International Labour Organization and the International Co-operative Alliance reveals how co-operatives help empower women across the world. The survey has captured 581 responses, with over 75% of respondents saying co-ops had improved participation by women over the past 20 years.

The results showed access to employment is indirectly facilitated by co-operatives in fields such as housing, healthcare, childcare and care of the elderly, which provide women with affordable and accessible services that enable them to work.

About two thirds of those taking the survey highlighted the opportunity to participate in governance and management as a key element of how co-ops empower women.

Fifty per cent of respondents also felt that one member, one vote and member education and training were highly important, while over 40% said member economic participation was  crucial.

One of these is the fact that women often start working for credit unions in lower-level roles and in departments that do not lead directly to executive positions. Furthermore, men feel their skills are significantly more valued when there is a male chief executive, while women feel more valued working for other women.

Social justice writer Raj Patel will be one of the keynote speakers at the International Co-operative Alliance’s Global Conference and General Assembly in Antalya, Turkey.

Dr Patel is known for his features in major international news publications as well as for being an activist for decentralised models of economic democracy. In his books, the British-born American writer also touches on issues such as the causes of hunger, starvation, famine and inequality.

At the General Assembly he will be looking at the existing global challenges and the need for a different model of business. This is debated in his book The Value Of Nothing, which examines the recent economic collapse and how to achieve a fairer, more sustainable economy and society.

Dr Patel is a research professor in the Lyndon B Johnson School of Public Affairs at the University of Texas, Austin and a senior research associate at the Unit for the Humanities at Rhodes University (UHURU), South Africa.

A White House adviser has highlighted the importance of the credit union sector in providing better pricing and higher quality services for 100 million members.

According to Jason Furman, chair of the White House Council of Economic Advisers, President Obama understands the critical role credit unions play in the broader US economy. Speaking at the Credit Union National Association Governmental Affairs Conference, he said the administration acknowledged that ongoing financial reform has had an impact on credit unions, and he and the president were aware of CUNA’s legislative and regulatory proposals to address the challenges of reform.

Are values the key to sustainability?
Next
Subscribe to the newsletter