Retail analysts IGD has looked into the focus of the Co-operative Group’s food business over the next 12 months – and has discovered five ways it’s changing its focus...

Retail analysts IGD has looked into the focus of the Co-operative Group’s food business over the next 12 months – and has discovered five ways it’s changing its focus for the better . . . 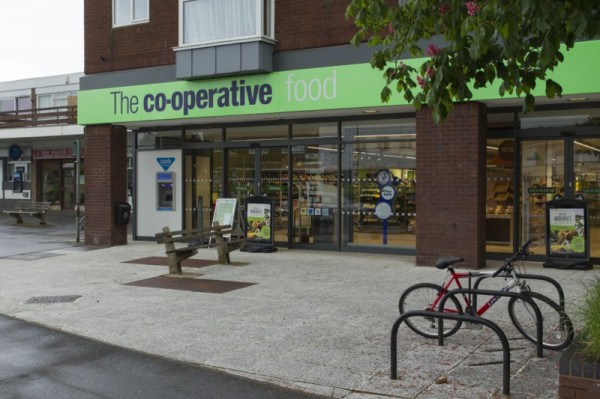 1. A focus on smaller stores. Each year, the Group is aiming to open 120 new small stores, and for the 12 months to March it is expected to have opened 100 branches. 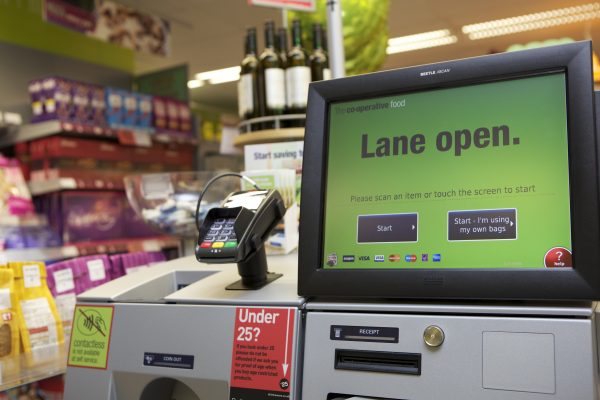 2. Investment in current stores will bring a greater focus on fresh food and make it easy for shoppers to create meals by changing the placement of products. 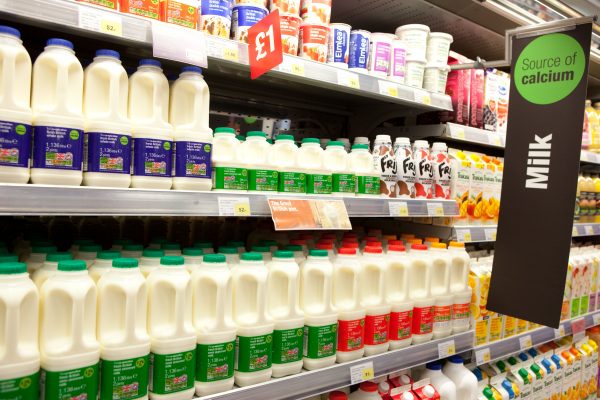 3. Remaining competitive on price is set to be a key focus in 2015. Last year it reduced staple items, such as milk and bread, by 5% – and as well as building on this, more coupons are expected to be issued to members. 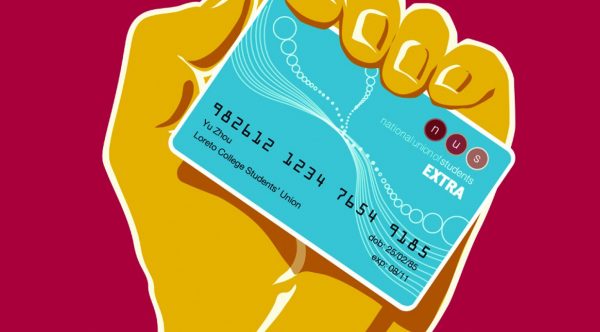 4. Reaching out to younger shoppers through social media will be a focus, as well as building on its 10% off partnership with the National Union of Students through the NUS Extra card. 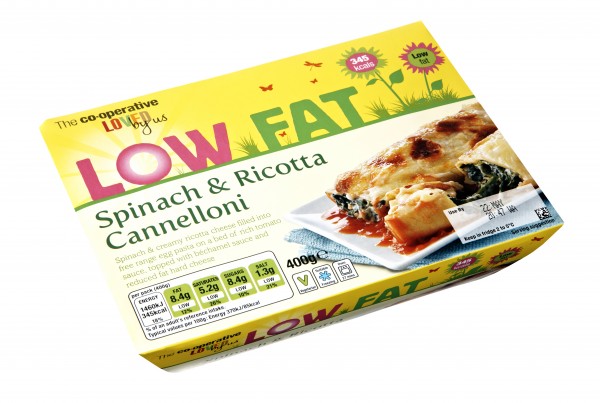 5. A stronger focus on own-brand products will be another priority – last year over 3,800 new products were launched.

• Read the full analysis on IGD.com