What were the ten most popular stories on the Co-operative News website?

1. The difficulties in separating the Co-operative Bank from the Group 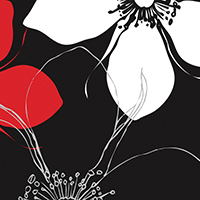 2. White poppies: the story of the alternative Remembrance Day

“The story of the white poppies began in 1933, when the members of the Women’s Co-operative Guild started wearing them to symbolise that they were opposed to war and violence.” 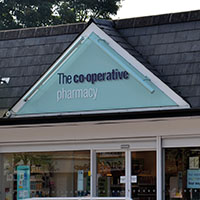 3. Analysis: What is the future of Co-operative Pharmacy?

“The most challenging factor […] was pressure on prices from the NHS. Profits were also damaged in the short term by investment in improving stores, along with enhanced staff training.” 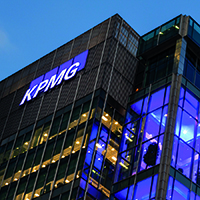 “KPMG is having some difficulties. For the last 30 years it has been auditor to the Co-operative Group and the Co-operative Bank, leading to questions being asked about the quality of its audits.” 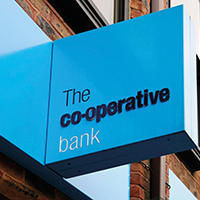 5. Nine problems that caused the ‘debacle’ at the Co-operative Bank 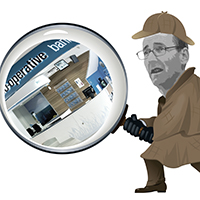 6. The downfall of the Co-op Bank is a thrilling whodunnit

“The biggest shock is that way back in 2011, the regulator complained of serious financial reporting failures. Yet it was only last year this was revealed publicly – because of Moody’s critical analysis.” 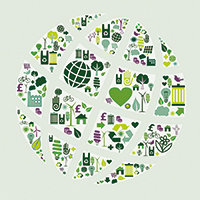 7. What are other companies doing on sustainability? 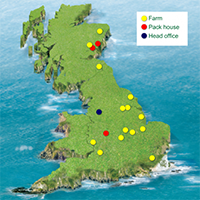 “The Co-operative Group has begun a process that will lead to the sale of its farms, according to a statement released on its website, while the future of the pharmacy is also to be decided.” 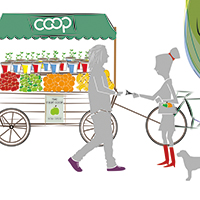 9. A student’s guide to starting a co-operative

“This guide outlines the main steps to starting a co-operative for students. It is written for students, with blogs by students who have done it, alongside, films, links and case studies.” 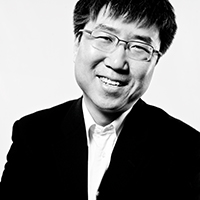 “One of the world’s leading economists gives his frank analysis of the co-operative movement and what it needs to do to establish its relevance today.”