By Anca Voinea
Cartagena, Columbia, which hosted the III Cooperative Summit of the Americas

President of IHCO, José Carlos Guisado, presented the campaign at the III Cooperative Summit of the Americas, which took place in Cartagena in November. He said: “Health co-operatives imply a social commitment for development of communities and foster it.”

As part of the campaign, the website www.socialneedscooperativeanswers.coop was launched to highlight the co-operatives providing community services. There are currently at least 12,600 co-operatives active in the provision of social services and 5,000 in the health sector.

“The co-operative model, particularly when several stakeholders are involved in a democratic control governance system, is particularly well adapted to community services,” added Manuel Mariscal, president of Cicopa. “They make it possible to create synergies between different sections, such as service users, service providers and in some cases, public authorities.”

Cooperatives Europe has called for a wider involvement of stakeholders in the design and implementation of the Europe 2020 strategy. In its contribution to the European Commission’s consultation on the strategy, the regional organisation of the International Co-operative Alliance highlights that the overall impact has been “non-decisive”, given the mostly non-binding targets of the current strategy and the fact that most pillars are out of the EU’s direct responsibility.

“Co-operatives have been pretty much left out of this approach so far, although they could certainly contribute through their experience of a participatory and democratic business approach,” reads the document. “Their good practices need to be acknowledged and given the appropriate attention.”

Klaus Niederländer, director of Cooperatives Europe, said: “We need a more ambitious Europe, one that focuses on citizens’ needs and on their human development, through information, education and active participation. The Europe 2020 strategy must be the backbone of any EU policy and strategy.

“To do so, however, the EU must put in place a more participatory and inclusive approach to the decision-making process, so that all stakeholders can really be involved in its design and implementation.”

Co-operative coffee producers in Peru continue to play an important role in the coffee industry, accounting for over 19% of the country’s coffee production.

According to the National Council of Coffee (Junta Nacional del Café), co-operatives exported over USD $92m (£58m) of coffee between January and September 2014. The council expects the exports to reach USD $160m (£102m) by the end of the year.

Co-operatives have been pioneers in terms of improving the quality of Peru’s coffee and producers’ access to markets. Recent figures released by the national council reveal that around 60 organisations export coffee to Europe, Asia and the United States. According to JNC, Peru is the world’s largest exporter of fairtrade coffee.

“I belong to a family which is very closely associated with the co-operative movement of India,” he said.

“For more than three decades my family has worked hard to grow co-operatives in the biggest state of India, Uttar Pradesh. 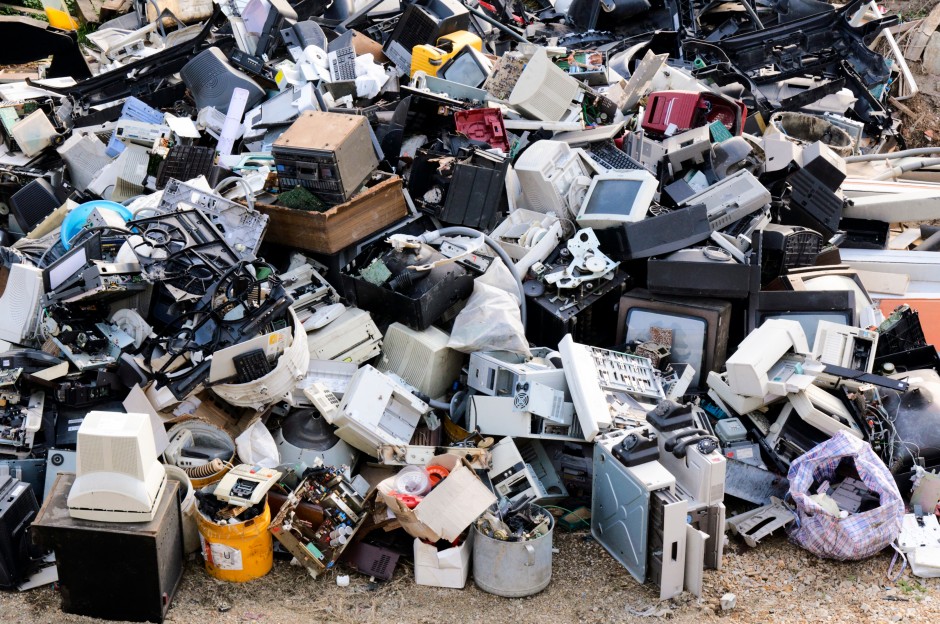 The co-operatives unit of the International Labour Organization (ILO) has published a new report that highlights the potential of co-operatives in addressing the problem of electronic waste. Many informal workers in the waste management sector are not part of a formal organisation, which would give them the ability to pool resources or speak with a single voice and negotiate collectively.