How strong can the COOP marque be?

Around the world hundreds of thousands of companies are showing their corporate responsibility slant through many varied marques, logos and stamps. From Fairtrade through to social enterprise –...

Around the world hundreds of thousands of companies are showing their corporate responsibility slant through many varied marques, logos and stamps.

From Fairtrade through to social enterprise – all of these ethical beacons have given organisations common ownership of an identity. But, these identities started with one thing in common – a small number of pioneers looking to make a difference.

The COOP marque launched by the International Co-operative Alliance has an aspiration to become one of the most used ethical stamps by 2020. So, how have these other marques grown, and what inspiration is there for the co-operative sector?

Established in 1988, the Fairtrade Mark has changed the lives of 1,149 producer organisations worldwide, which equates to 1.3 million farmers and workers in 70 countries. Fairtrade products pass on a premium to farmers to help improve their communities – and in 2012 this amount was €80m. During that year, shoppers spent €4.8bn on products across 125 countries. The identity has been seen by nearly 6 in every 10 consumers — and of those, 9 in 10 trust it.

Some of the biggest companies in the world, from Coca-Cola to Starbucks to Apple, have produced items with the PRODUCT(RED) stamp since 2006. This has helped raise global awareness of HIV/AIDS. Companies that display the marker donate up to 50% of profits to fight the disease in Africa, which has so far raised USD$250m and helped nearly 800,000 people.

Not to be confused with the American legal structure, benefit corporation, the B Corp certification is a private marker issued to any type of company. To receive the identity, companies have to score highly through a voluntary assessment for “social and environmental performance”. Today, there is a growing community of more than 1,000 certified B Corps from 33 countries and over 60 industries working together toward one goal: to redefine success in business. 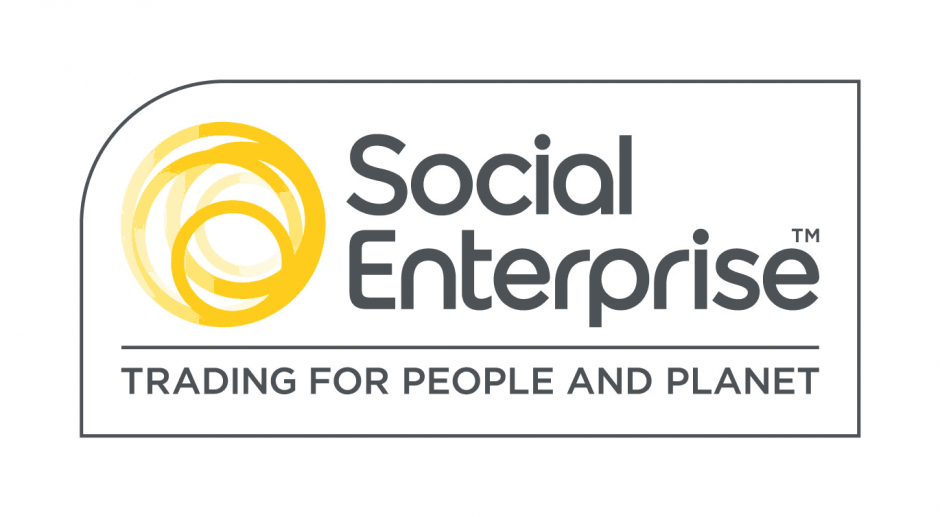 One of the closest identities to the COOP marque is the Social Enterprise Mark. Developed in the UK for socially-oriented businesses, the mark proves that the holder is putting people and planet alongside profit. The certified stamp, which costs from £350 to £4,500, is heavily promoted as a marketing tool for social enterprises, along the same lines as the COOP marque.

Around the world 1,200 companies promote their ethical identity by giving 1% of their sales to non-profits that help preserve the planet. The 1% stamp is managed by a membership organisation, which through its member companies has donated more than $100m to 3,300 non-profits.

The COOP marque has been developed by the International Co-operative Alliance for use by all co-operatives to differentiate them from other forms of businesses. The big difference with many of the others is that it’s free to use and a voluntary emblem of affiliation to the global movement. Nicola Huckerby from identity.coop says this encapsulates the “DNA” of the seven co-operative principles. Already, the marque is on its way to achieving this with take-up standing at 70 countries within the first ten months of launch. “But,” says Nicola Huckerby, “it will only be through the support and co-operation of the movement of using the COOP marque that will encourage other co-operatives to take up the identity, plus lead to consumer awareness of our difference.”

• To find out more about the marque, and to make your application, visit: identity.coop