Did you know all of the strawberries sold at the Wimbledon Championships are grown by a co-operative? Hugh Lowe Farm in Kent has been supplying the tournament for...

Did you know all of the strawberries sold at the Wimbledon Championships are grown by a co-operative? Hugh Lowe Farm in Kent has been supplying the tournament for over 20 years – but what other co-operatives have been involved in professional sport teams, particularly through sponsorship?

Brazilian sugar and alcohol co-operative Copersucar was the very first sponsor of Fittipaldi Automotive (1972-1982) – the only Formula One motor racing team and constructor ever to be based in Brazil.

Since 1981, the iconic yellow jersey worn by the leader of the Tour de France has been sponsored by LCL (formerly Crédit Lyonnais), part of Crédit Agricole, France’s largest listed mutual bank – while past team sponsors in the Tour have included Fagor (at the time, part of Mondragon co-operative in Spain) and Rabobank (Dutch financial co-operative). 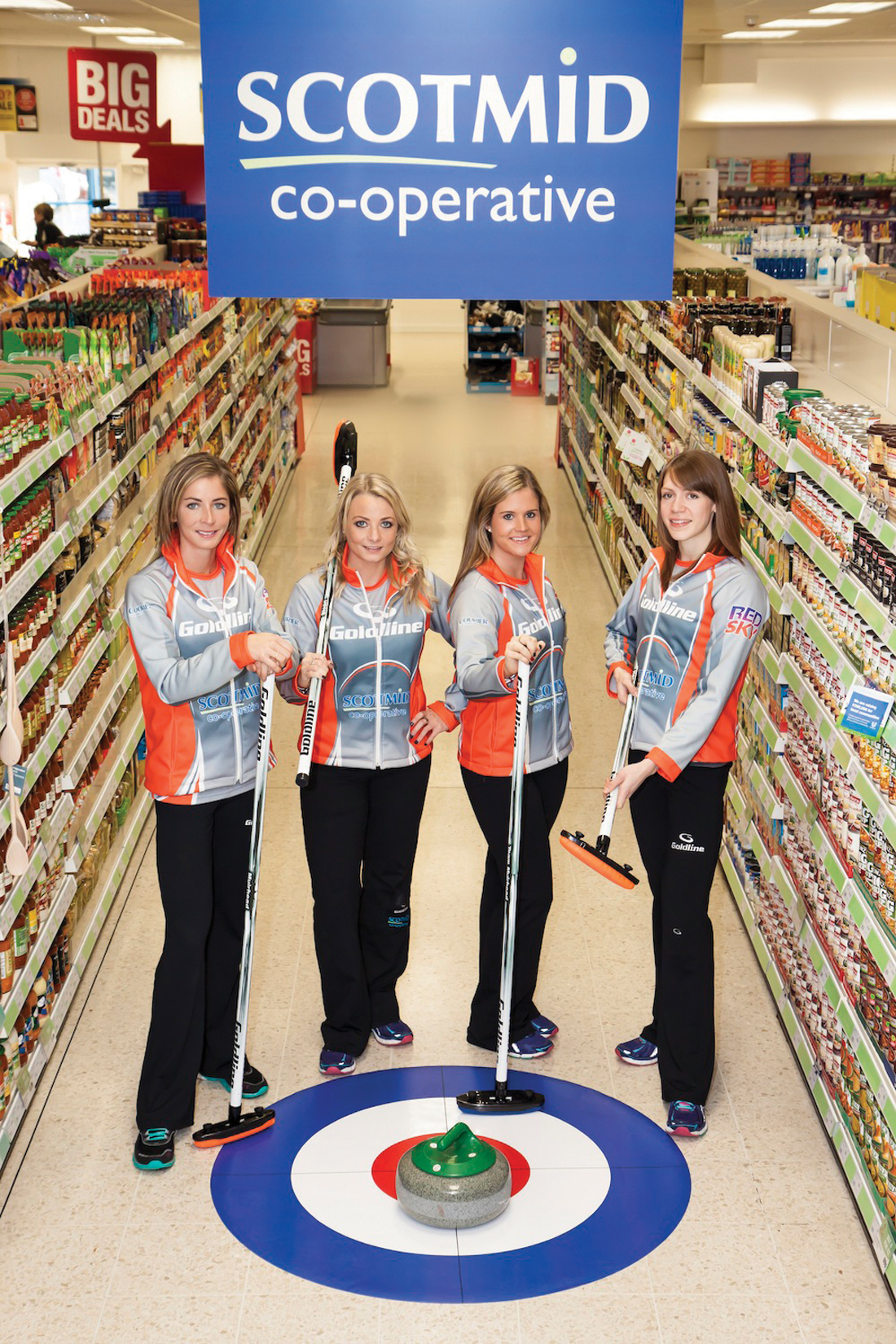 The Great Britain Women’s curling team, skipped by Eve Muirhead (above, far right), was sponsored by Scotmid Co-op at the 2014 Winter Olympics in Sochi, Russia, where they won bronze.

Amul, an Indian dairy co-operative, based at Anand in the state of Gujaratan, was the official sponsor of the Dutch cricket team during the 2011 Cricket World Cup.

The goal of sport co-operatives
Next
Subscribe to the newsletter