A tale of two boards: experts and representatives

The analysis of directors’ remuneration in retail and agricultural co-operatives, and a close look at how they operate, reveal two different approaches to co-operative boards in practice. In...

By Mary Patel and Giles Simon
Experts or representatives - which make the better board?

The analysis of directors’ remuneration in retail and agricultural co-operatives, and a close look at how they operate, reveal two different approaches to co-operative boards in practice.

In principle, the boards of all types of co-operative ought to have the same role.

James Graham, chief executive of the Scottish body for farming co-operatives, SAOS, agrees: “Fundamentally, the roles of directors of agricultural and retail are co-ops are the same. They ‘take charge’ in pursuing strategies to deliver its purpose, as well as governing in ways that conform with co-operative principles.”

Peter Couchman, the chief executive of the Plunkett Foundation who has worked with large retail and agricultural co-operatives also agrees. “Ultimately the purpose of the board of any co-operative is to serve their members,” he says.

However, when we look closely at the codes of governance for these businesses and the way they are run, the different levels of compensation that non-executive directors receive indicate different approaches to directors taken by co-operatives in the two sectors.

“In the latter case, members are running their own businesses, and therefore their ability to contribute to the oversight and management of the co-operative is significant.”

“The directors,” it says, “are responsible for ensuring that the co-operative is a successful co-operative business committed with its members to deliver value for them and to serve the interests and protect the assets of its members by exercising independent and objective judgement.”

James Graham, chief executive of SAOS, explains the reason for this more commercial focus: “In agricultural co-ops, the livelihoods of the family farmers in membership often depend directly on the performance of the co-op. So, poor performance has very real consequences for members.

“The relationship between members and their agricultural co-operative is very close and directors are under scrutiny all the time.”

As Peter Couchman says, agricultural co-operatives recruit non-executive directors primarily for their business and industry expertise, whether they are the farmer owners or independent non-executives.

Mr Graham adds: “most agricultural co-ops co-opt external directors to add relevant commercial knowledge and skills that complement the farmer directors and managers. This is usually regarded as essential. It is individuals who have business experience at board level who can contribute to strategy formulation and who can constructively scrutinise and challenge management.”

The strength of this approach is that it clearly equips the business with commercial experience and networks, but there are risks.

Mr Couchman stresses that, although “representing members and providing business expertise are not mutually exclusive, directors with excellent business experience do not necessarily make great directors of co-operatives unless they understand what it means to act in the interest of their members.” 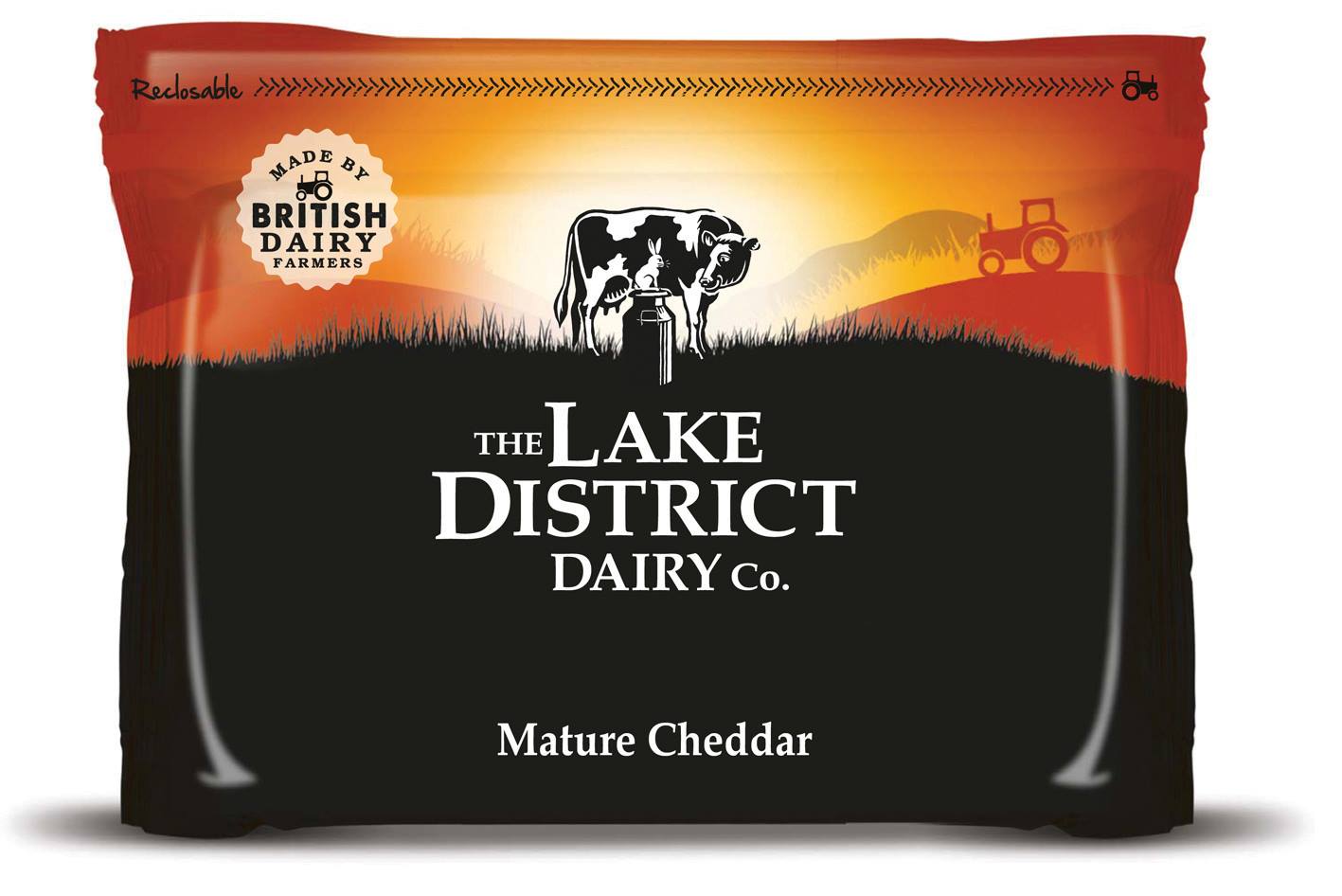 First Milk, a very successful business and the largest independent agricultural co-op in the UK, offers an example of an expert board. It currently has a board of nine directors: five non-executive farmer members; the chief executive and finance director; and two independent non-executives, including the chair.

The organisation’s latest annual report explains: “The role of the board of First Milk Limited is to set strategy and ensure that the business is effectively and efficiently managed and controlled.

“The First Milk Board is structured to bring a variety of skills and experience to the performance of its roles. The remuneration committee regularly reviews the fees of non-executive directors to ensure that the level of fees paid is appropriate for the duties, responsibilities and time commitment of directors. These reviews also ensure that non-executive directors’ fees are not out of step with fees paid in comparable businesses, including the other major British dairy co-operative.”

The level of remuneration it offers – an average of £35,539 for directors and £120,000 for the chair – reflects this focus on compensating directors for their expertise, at a level commensurate with plc competitors.

For retail co-operatives, the role of the non-executive is, as with other boards, to determine the strategy of the business and hold the executive to account. But as customers, there is a wider focus on representing the interests of the membership.

“Every co-operative should be headed by an effective board which is accountable to its membership and is collectively responsible for the long-term success of the business in accordance with the International Co-operative Alliance Values and Principles,” it says.

Cliff Mills explains: “In the consumer co-operative context, individual members may have commercial skills and experience, but the contemporary model is based on the management of the day-to-day business being delegated in the rules to a chief executive and executive team, with the board’s role being more to do with setting strategy and monitoring the executive on delivery of the strategy.

“The democratic systems in consumer co-operatives are designed to produce ‘representativeness’ – i.e. people chosen for their ability to represent others; rather than ‘business competence’, which is brought in through paid executives.”

He points out that there are, of course, exceptions – consumer co-operatives with experts in the boardroom, such as The Co-operative Group, which has senior executives from retail co-operatives as directors.

The risks of the representative approach are not only the widely discussed concern that the board lacks expertise to run the business, but also that they lose their representative role. As Peter Couchman puts it, directors cannot assume “they understand the wishes of the members, but should ensure that there are proper member engagement strategies in place to regularly test their co-operative’s understanding of member views”.

Midcounties is the second largest retail co-op in the UK, now turning over £1bn a year. It is notable for its innovation – overseen by the board – which has contributed to an 18% growth in gross sales in the last three years, primarily through the launch of two new businesses, Co-operative Childcare and Co-operative Energy.

Like most retail co-operatives, the board of directors is elected from and by the customer members of the co-operative.

There are 16 directors, who receive a standard remuneration of £7,139 a year, although involvement in other sub-committees of the board attracts additional compensation, making the average level £8,035.

The current directors come from a diverse background. They include an HR advisor, an accountant, a probation officer, a retired teacher, a chief executive of a medium-sized co-operative and the chair, who is an applied economist.

At Midcounties, the role of the board is, as for other businesses, to define the business strategy and to hold the executive to account. But Midcounties’ board also has a wider role beyond business expertise.

Midcounties’ information on standing for election makes clear that “being an effective member of the board does not necessarily demand formal qualifications or first-hand experience of business management. It does however, require a willingness to come to grips with sometimes complicated business and ethical issues and an ability to acquire a level of understanding sufficient to enable the individual concerned to make considered and informed judgements”.

The first of its ‘guiding principles for the board’, adopted in 2005, states that: “As directors on the Board, we will remember that our first responsibility is to represent the members who own and control the society and that the society is a co-operative, subscribing to co-op values and principles which underpin all that we do.”

This indicates that the role of Midcounties’ directors is as much to represent the members as to contribute their business expertise on matters of strategy.

Giles Simon is the Strategic Development Manager for Co-operative News

How much do co-operatives pay their directors?
Previous