10 steps to ‘radical reform’ of the Co-operative Group

The man in charge of reviewing the Co-operative Group’s governance has told its members what steps it must now take. Lord Myners says that in the face of a...

The man in charge of reviewing the Co-operative Group’s governance has told its members what steps it must now take. Lord Myners says that in the face of a “massive failure of governance, the need for radical reform of the Group board is inescapable”. Here are his 10 draft recommendations on how to achieve this … 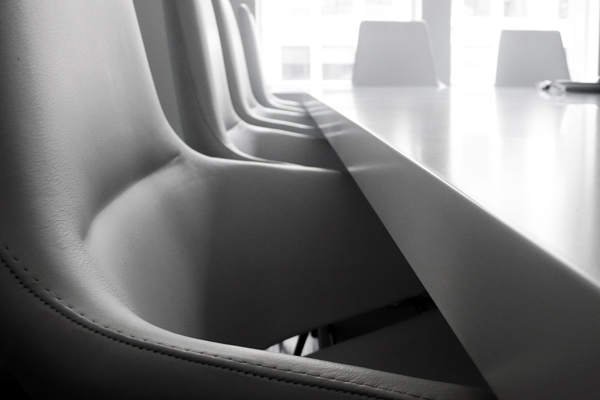 1. The Co-operative Group’s current board, which is made up of 21 people, will be replaced with a leaner board of 10 professionals (up to seven from outside the Group and two executives, plus an independent chair who has had no previous involvement with the Group). 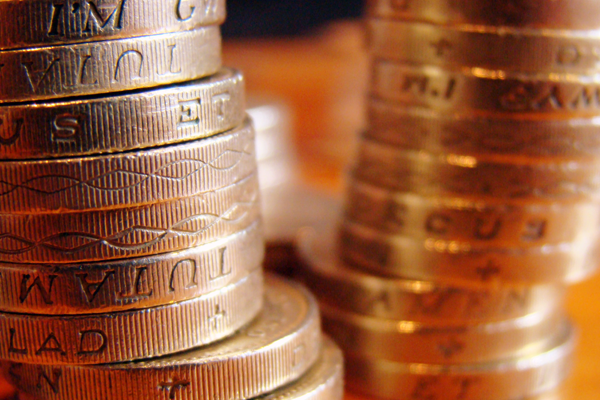 2. Directors will run the day-to-day business, and be responsible for commercial and financial matters. 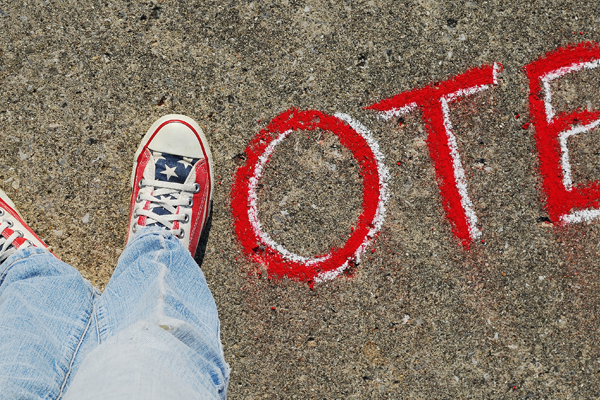 3. Group Board directors will be given their seat in an annual election, which will be voted for by all members. 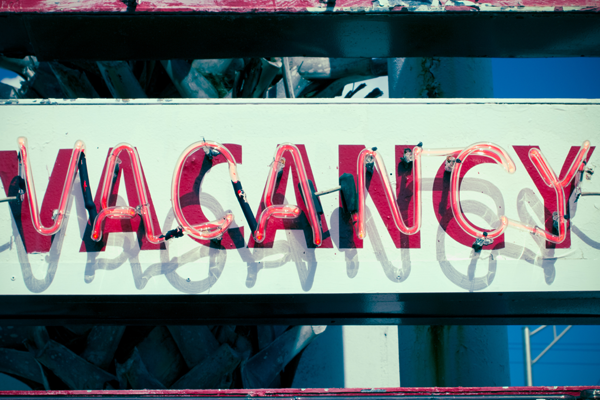 4. Board director vacancies will be openly advertised and candidates appointed on merit against clear criteria of skills and experience – on a par with plc competitors. A Nominations Committee of the Group Board will be established, which will include two elected members. 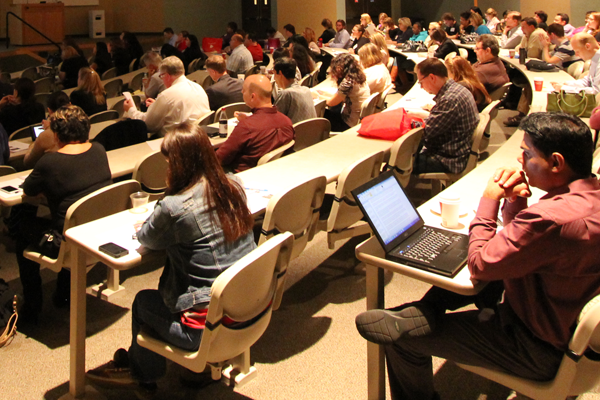 5. These two elected members will be from a National Membership Council – which will be made up of 100 individuals, with space also made available for up to 20 employees. 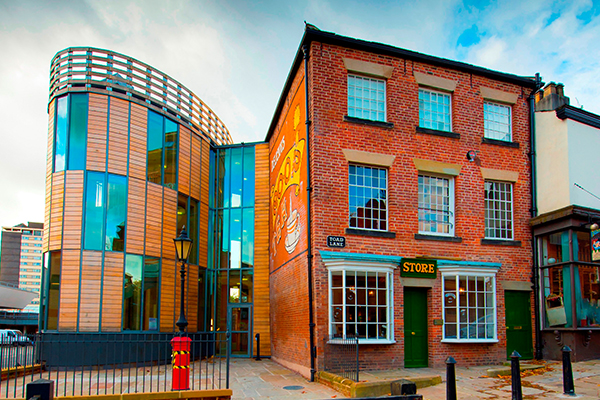 6. The Council will also be the guardian of co-operative values and principles; and it will protect the member-owned status of the organisation. It will also oversee ethical matters and the social goals programme. 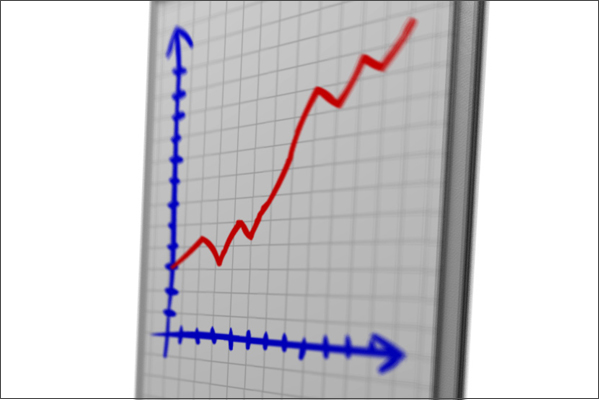 7. Twelve of these members will also be elected to an Executive Committee, which will have the right to be consulted on “key strategic and operational initiatives” from the Group board. 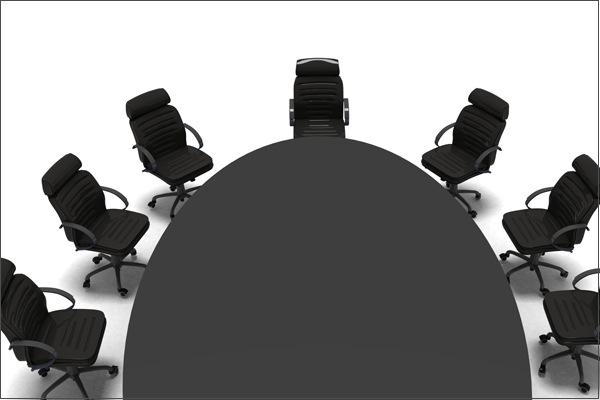 8. Independent societies, which currently have five seats on the main Group board, will also have places on the Executive Committee. 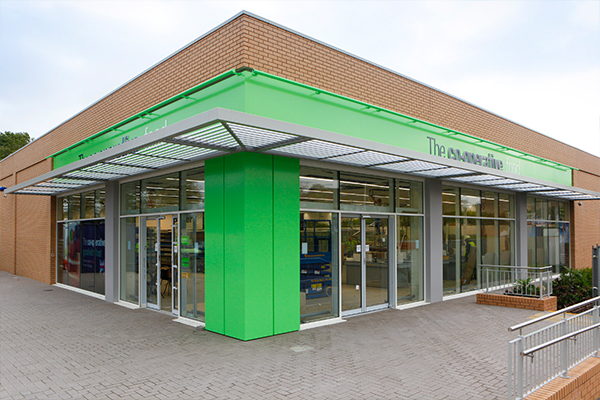 9. A new structure will promote trade and protect joint interests between the Group and these independent societies, which are currently all members of the Co-operative Retail Trading Group. 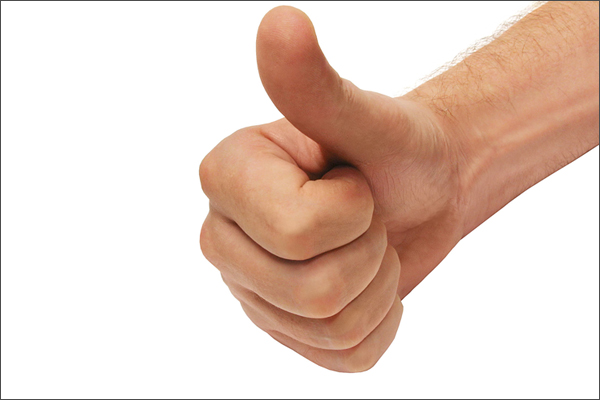 10. The entire membership will also be given an opportunity to vote on large deals, which are currently just approved by the Group board alone.

Co-operative governance 'works at scale', says Co-operatives UK
Next
Subscribe to the newsletter