The Wool Clip was established 13 years ago when a group of women designers and makers from Cumbria set up an artisan co-operative to promote British wool and...

Name: The Wool Clip
Founded: 2001
Industry: Wool craft
Location: Cumbria
Employees: 15 members covering a huge range of wool crafts and creative arts
Organisation type: Artisan co-operative
What do they do? : They produce and sell textile products with a particular emphasis on local wool

The Wool Clip was established 13 years ago when a group of women designers and makers from Cumbria set up an artisan co-operative to promote British wool and traditional craft skills. At the time they were trying to juggle their work with farming, families and other commitments. The co-operative structure was the perfect solution because it enabled them to work together and pull resources.

“By creating a co-operative, we were able to raise the profile of our work and set up a shop that we could share,” says Pam Hall, one of the founding members of the co-operative, who uses wool from her own sheep to make rugs, bags and felted items.

At first it was difficult to establish awareness of the Wool Clip, with limited funds for advertising and no social networks. However, in time the co-operative built its own website and Facebook presence, gaining more recognition.

They now make and sell a wide variety of textile products with a particular emphasis on local wool – including clothing, accessories, yarns, kits, materials and home furnishings. Many of the items are individual one-offs. 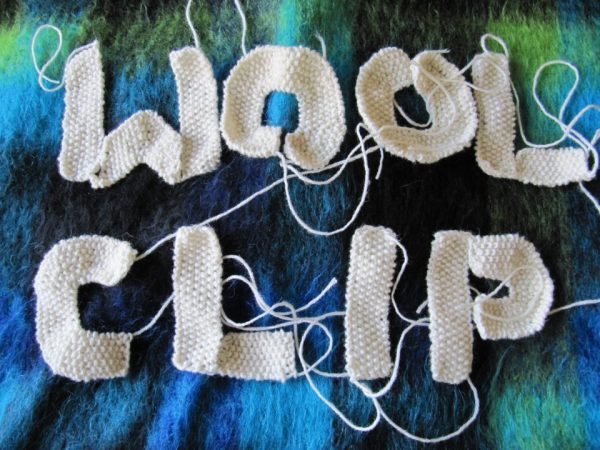 Wool Clip now has 15 members who are actively involved in delivering workshops in the local village hall, as well as in other regions, as a way of sharing and passing on craft skills. Each member spends a couple of days per month in the shop and the commission from sales pays for the upkeep. Some of their members also offer one-to-one tuition in spinning, weaving, knitting, dyeing and felting.

In 2009 the enterprise won the Northwest Women in Business Social Enterprise of the Year Award. Since 2005, their members have also been running the annual Woolfest in Cockermouth, Cumbria, which attracts over 100 stallholders and 4,000 visitors every year.

• Find out more about the Wool Clip: www.woolclip.com

A holiday centre set-up by women for women
Previous