A look at the distinct nature of co-operative banks, exploring some of the recent changes in the sector 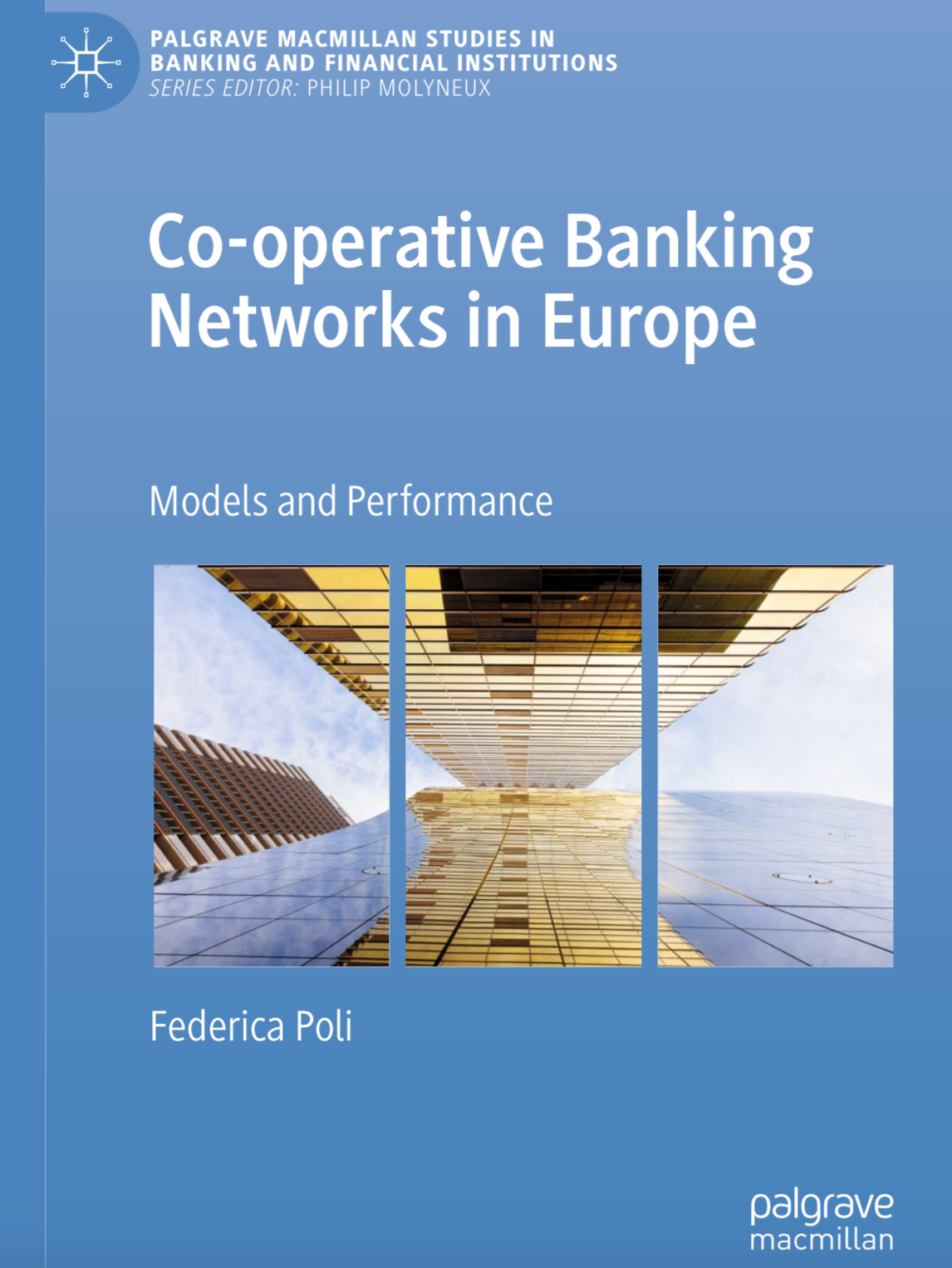 How different are co-operative banks from their shareholder-oriented counterparts?

This new book by Prof Federica Poli of Università Cattolica del Sacro Cuore of Milano looks at the distinct nature of co-operative banks, exploring some of the changes that have occurred in recent years within the sector.

Prof Poli points out that many co-op bank networks have grown to become large firms run by professional managers, which mainly transact with customers who are not co-operative members.

Some such co-operative bank networks have little resemblance to the small-scale self-help organisations from which they descended, she argues.

She also examines whether the stability and resilience of co-operative banks is threatened by an overexposure to risk and the introduction of the shareholder value logic into hybrid networks. Membership forms, governance structures and risk management mechanisms vary from country to country across Europe.

Prof Poli presents the findings of a survey of the characteristics of the different forms of integration of co-op bank networks across European countries. Case studies include co-op banks in Austria, Finland, France, Germany, Italy and the Netherlands, where co-operative banks have a significant presence.

It also analyses which networks are able to enhance the performance of the banks.

Prof Poli highlights some of the challenges co-operative banks could face in the future, particularly in terms of digitisation, member engagement and socially responsible and transparent banking.

She argues that in spite of the hybridisation of the co-operative banking networks, their performance and distinctive nature of their operational practices sets them apart from shareholder-oriented counterparts.

Renewed calls to 'Respect Shopworkers'
Next
Subscribe to the newsletter