Are co-ops the new pirates?

Be More Pirate looks at some of clichés around the golden age of piracy, and asks what challenger businesses can learn from its innovations 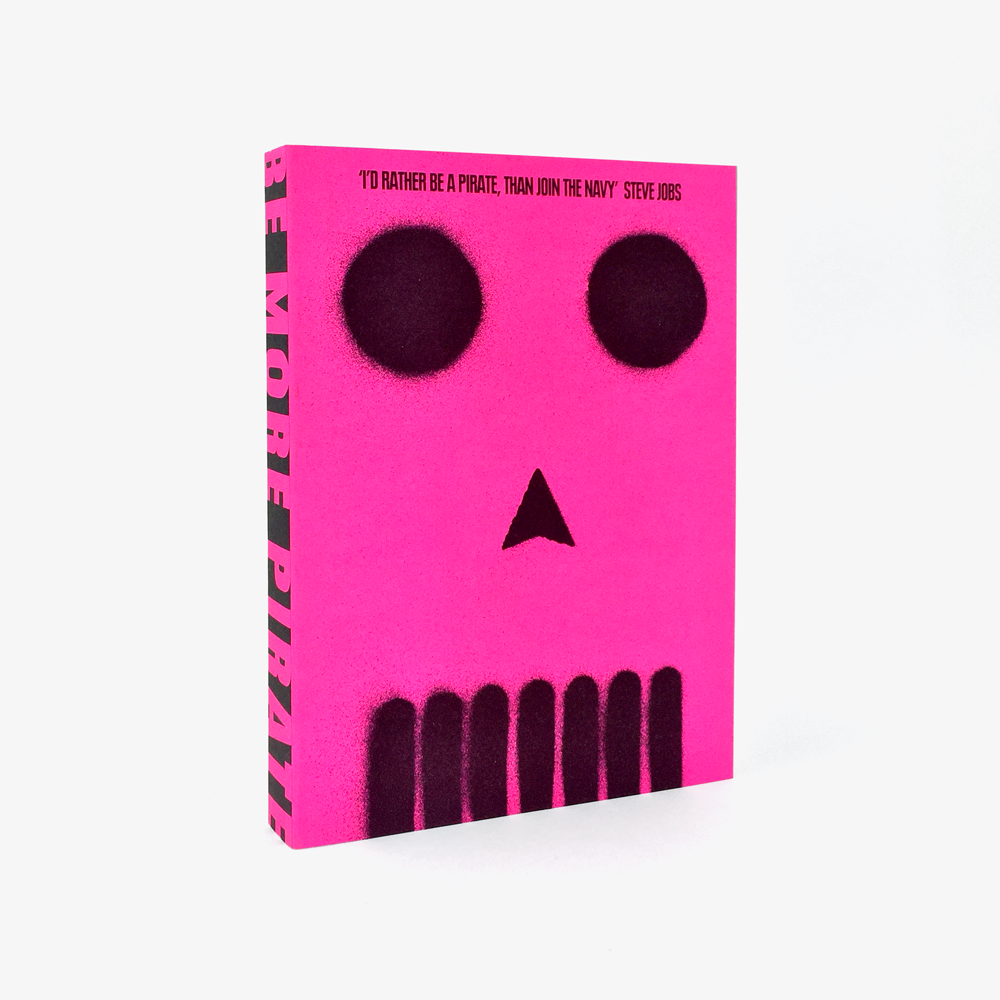 Can businesses learn from the pirates of the 17th and 18th century? Social entrepreneur and author Sam Conniff Allende seems to think so. In his book – Be More Pirate, he looks at how 300 years ago a group of rebels from the Merchant and the Royal Navy turned pirate and created disruption.

Pirates were the first equal opportunity employer, argues Mr Conniff Allende, explaining how pirates developed a new social code based on a set of principles such as fair play, social equality, freedom and justice.

Mr Conniff Allende – who will discuss his ideas at this month’s Social Business Wales Conference – encourages social businesses to learn from pirates and become today’s disruptors. “Pirates didn’t just break rules, they rewrote them,” he says.

He thinks today’s world is facing similar challenges, with power being concentrated in the hands of a “self-interested political and business elite”. While noting that some of the progress in the late twentieth century democratised humankind for the best, the book warns about current challenges such as environmental degradation, economic disintegration, unprecedented levels of human migration and the rise of the robots.

Related: Interview with Sam Conniff Allende about pirates and co-ops

The book looks at clichés around pirates’ status while examining their innovations. The author examines which of the pirates’ systems, beliefs and attitudes might provide valuable lessons for today’s social businesses.

It explores the their sense of purpose, economics, mechanics and tactics. Mr Conniff Allende compares the approach of pirates with that of current activists and campaigners for social justice.

The book specifically refers to pirates who operated between 1690 and 1725, a period known as the Golden Age of Piracy. It examines how the British Empire started taking shape under the rule of Queen Elisabeth I, driven by her policy towards privateering, whereby some private ships would be sailing under a royal letter of marque providing they granted a cut of the treasures to the palace. The author points out that privateers were often pirates.

Pirates questioned and challenged the established order and the status quo. Sailors of the seventeenth century were self-employed having learnt their trade and pirates were offering them wealth and fair trade. Ships also functioned on a one pirate, one vote rule. Furthermore, argues the author, records show that the Golden Age pirates set aside a portion of everything the stole to serve as compensation for when comrades got wounded in action. Every crew member was given compensation for lost limbs or eyes and those unable to continue to engage in raids would be found other positions.

The author encourages readers to find a cause for rebellion and act as an agent for change, seeking to re-write rules to achieve positive change. Most importantly, he argues, social businesses must stay true to their values and leverage the power of storytelling, just like the pirates did.

How the CWS went into the farming business
Previous