Worker-owned retail group John Lewis Partnership (JLP) has warned that its profits for the second half the year will be “close to zero”, and has announced the closure of five stores in its Waitrose grocery arm.

The announcement, which has prompted renewed alarm from business commentators about the effects of Brexit and online competition on the retail sector, also revealed a rebrand. From September, the two brands will be named Waitrose & Partners and John Lewis & Partners.

The Co-op Group will be taking over two Little Waitrose convenience stores in Manchester (on the approach to Piccadilly Station and in Spinningfields), as well as the stores on Colmore Row in Birmingham City Centre and Portman Square in central London. A fifth Waitrose store, a small supermarket on Camden High Street, will become an Aldi.

“We are pleased to have worked with Waitrose to agree the purchase of four of its convenience stores. Our acquisition and refit programme forms a fundamental part of our food strategy,” said Stuart Hookins, the Co-op Group’s director of property portfolio and development.

“Our aim is for stores to be at the heart of local life, creating stronger communities and offering great quality products conveniently, when and where our members and customers need them.”

Waitrose Partners at the four shops being acquired by the Group will transfer under TUPE (Transfer of Undertakings, Protection of Employment regulations), although Waitrose has promised to find opportunities for staff who want to say with them.

In a statement outlining its strategy, the Partnership said: “We expect the Partnership’s half year profits before exceptional items – which are always much lower and more volatile than the second half – to be close to zero this year.

“For the full year there are a wide range of possible outcomes, given the market uncertainty, but we are currently assuming that profits before exceptional items will be substantially lower than last year. The Partnership currently expects to see profit growth in Waitrose, a decline in John Lewis and significant extra costs at the Partnership level as a result of greater IT investment, which will be a big driver behind the overall profit change.” 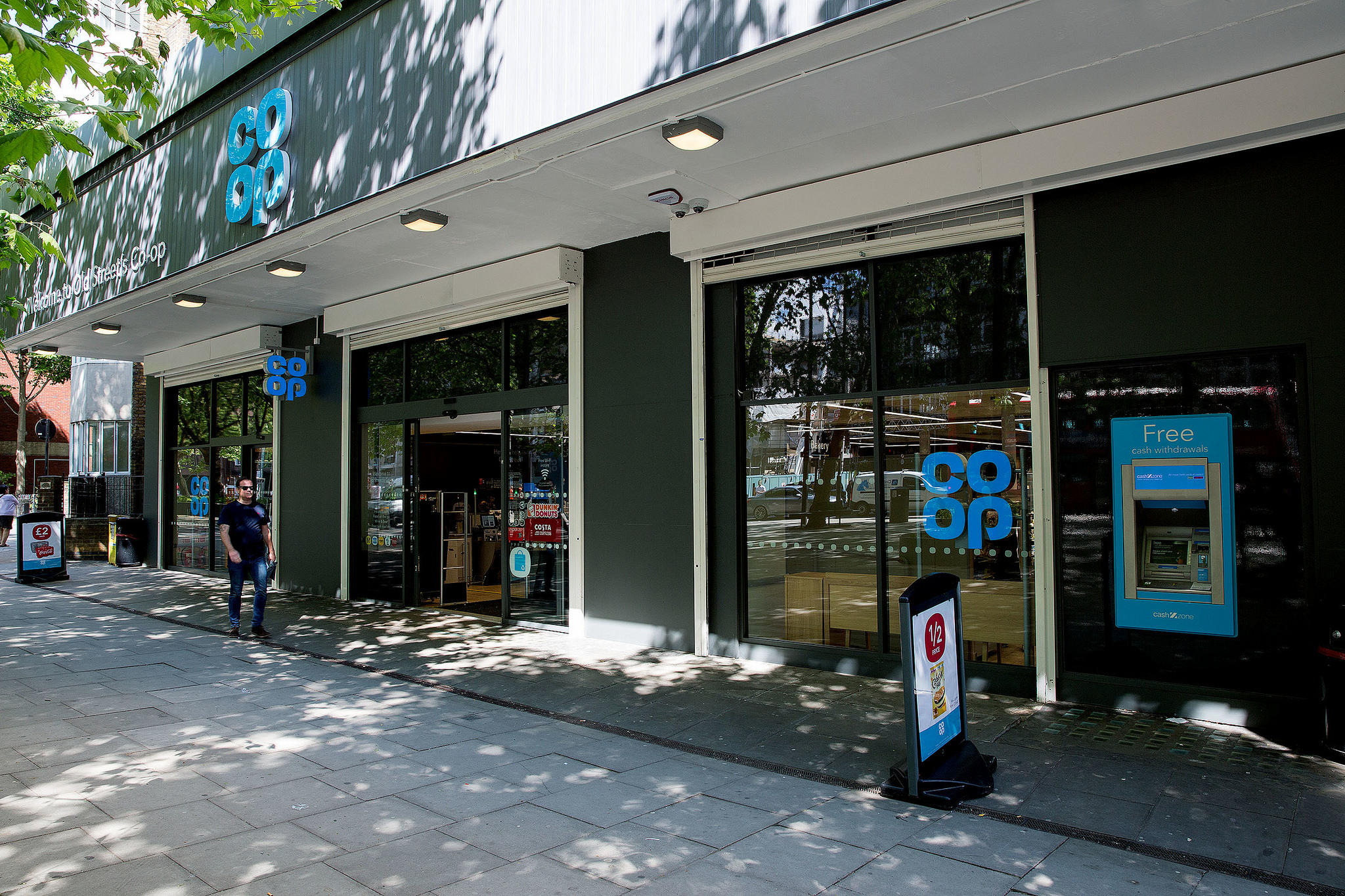 The news has prompted alarm among business observers. Financial news service Bloomberg said it “continues a run of bad news from UK store chains. Brexit is squeezing their costs and prompting consumers to keep closer tabs on budgets, compounding the damage from the rise of online shopping.”

And briefing reporters on the strategy, John Lewis chairman Charlie Mayfield warned: “A no-deal Brexit is, in my view, a pretty much unthinkable scenario.”

Looking at the wider retail situation, he said: “It is very important that we feel the jeopardy of what is happening right now. This isn’t a blip, it is a major shift and it has a while to run.”

In its strategy announcement, John Lewis said it would take steps to strengthen its balance sheet by a further £500m over three years to invest in product and service innovation.

“This will be achieved by rebuilding profitability at Waitrose, creating more value from the property estate, and conducting a review of the Partnership’s pension scheme,” it said. “As a result, the Partnership expects its cash position for this year to be in-line or ahead of last year and its liquidity position to be the best it has been for 10 years.

“This will allow us to maintain investment at a rate of £400m-£500m a year. We expect our level of capital investment as a percentage of sales will be more than 10% ahead of typical competitors.”

It added: “We will continue to make adjustments to our overall estate, including exit or closures, but at a rate that’s in line with what we have seen over the last few years. To this end, Waitrose today announced the disposal of four convenience shops and one small supermarket.”

The statement warned: “The retail sector is going through a period of generational change and every retailer’s response will be different. For the Partnership, the focus is on greater differentiation – not scale. We have clear plans to build on our strengths and to sharpen our points of difference in both Waitrose and John Lewis.

“These plans include further investment in and development of unique products and service, together with a greater emphasis on own brand and innovation.”

It said Waitrose would focus on its core customers, extending its own-brand range, increasing its focus on health and wellbeing, and offering “an extraordinary level of service” through specialist staff in stores where “every Waitrose Partner will be a Food Ambassador”.

It added: “Waitrose.com continues to be a focus, with a greater emphasis on serving core customers. As a result, our online sales are currently growing at 21% on last year, higher than any established grocer.”

At John Lewis, the focus will be in three key areas – unique products, personal service and expanding into new services, said the Partnership. It said it would be “supercharging women’s fashion, acquiring new niche brands, securing exclusives with international brands and significantly growing design capability”.

Making a difference ... Freelancers find a new way of working
Next
Subscribe to the newsletter