By Miles Hadfield
A defibrillator installed at Heanor Funeralcare

Over 300 lifesaving pieces of equipment have been placed in the heart of the community by Central England Co-operative thanks to funds raised by the 5p carrier bag levy.

The society has installed defibrillators at its food stores and funeral homes across 16 different counties during the past 12 months as part of an ambitious scheme.

It is estimated that around 100,000 people die from sudden cardiac arrest in the UK each year and, while CPR saves the lives of around nine per cent, if CPR is used alongside a defibrillator the chance of survival increases to 50%.

Central England Co-op worked closely with ambulance services to find the best locations for the devices and, where possible, fitted them to buildings externally so the community could use them 24 hours a day, seven days a week. 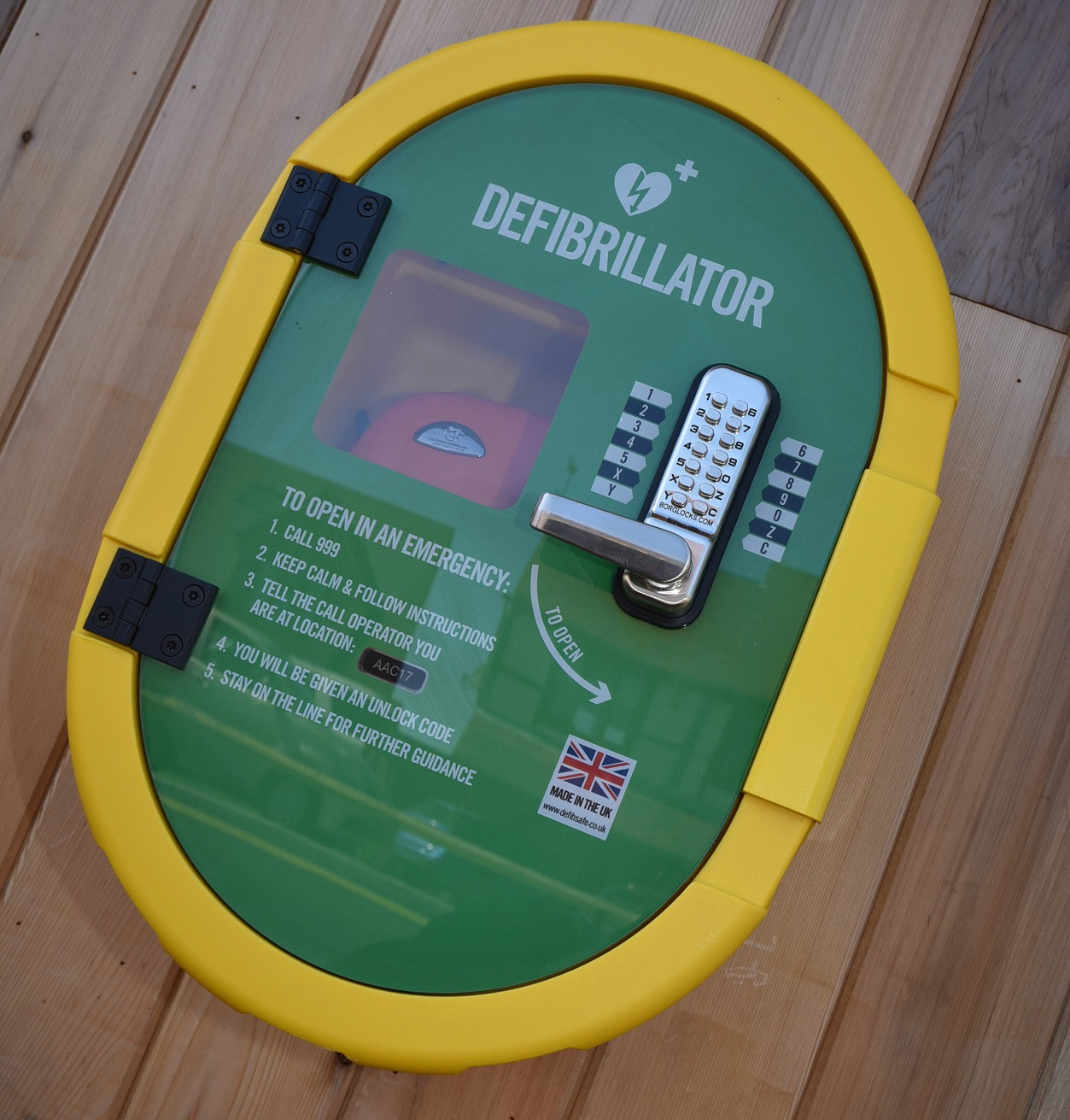 Chief executive Martyn Cheatle said: “Sudden cardiac arrest is one of the UK’s biggest killers and, after listening to the concerns of customers, members and partners, we wanted to help tackle the issue by getting more life-saving equipment into communities where it can save lives.

“As a responsible business we place a huge focus on making a positive contribution to the communities in which we trade; we are delighted to have been able to build on our existing work with this project which we funded from the 5p carrier bag levy.

“The response to the project by our colleagues, customers and members has been amazing and we have been taken aback by the positive response from the communities in which we serve.”

After every device was installed by long-term partner Oak Electrical, special familiarisation sessions took place for staff at society outlets, nearby business, local residents and community groups to help people find out more about the device and its ease of use.

Kev Morris, store manager at the society, said: “Everyone in our stores and funeral homes have been delighted to have been such an integral part of ensuring these lifesaving devices could be installed and be of great benefit to our communities.

“If one of the defibrillators is ever needed, anyone can call 999 and the emergency operator will pass on a code that will open the locked case that the equipment is stored in.

“The devices will then talk the person through how to use it – they are easy to use and any member of the community would be able to do so if needed.”

Tracing Jackson, Mississippi's fight for a future based on co-operation
Previous