By Anthony Murray
Research for the book includes a visit to Ippodo, a company that sources its tea from the Nagata tea co-operative

Over the past century, a crucial set of values have been lost in the business world.

Common sense business is a moral framework for-profit and non-profit firms around prudence, patience, principles and practicality, according to the authors. 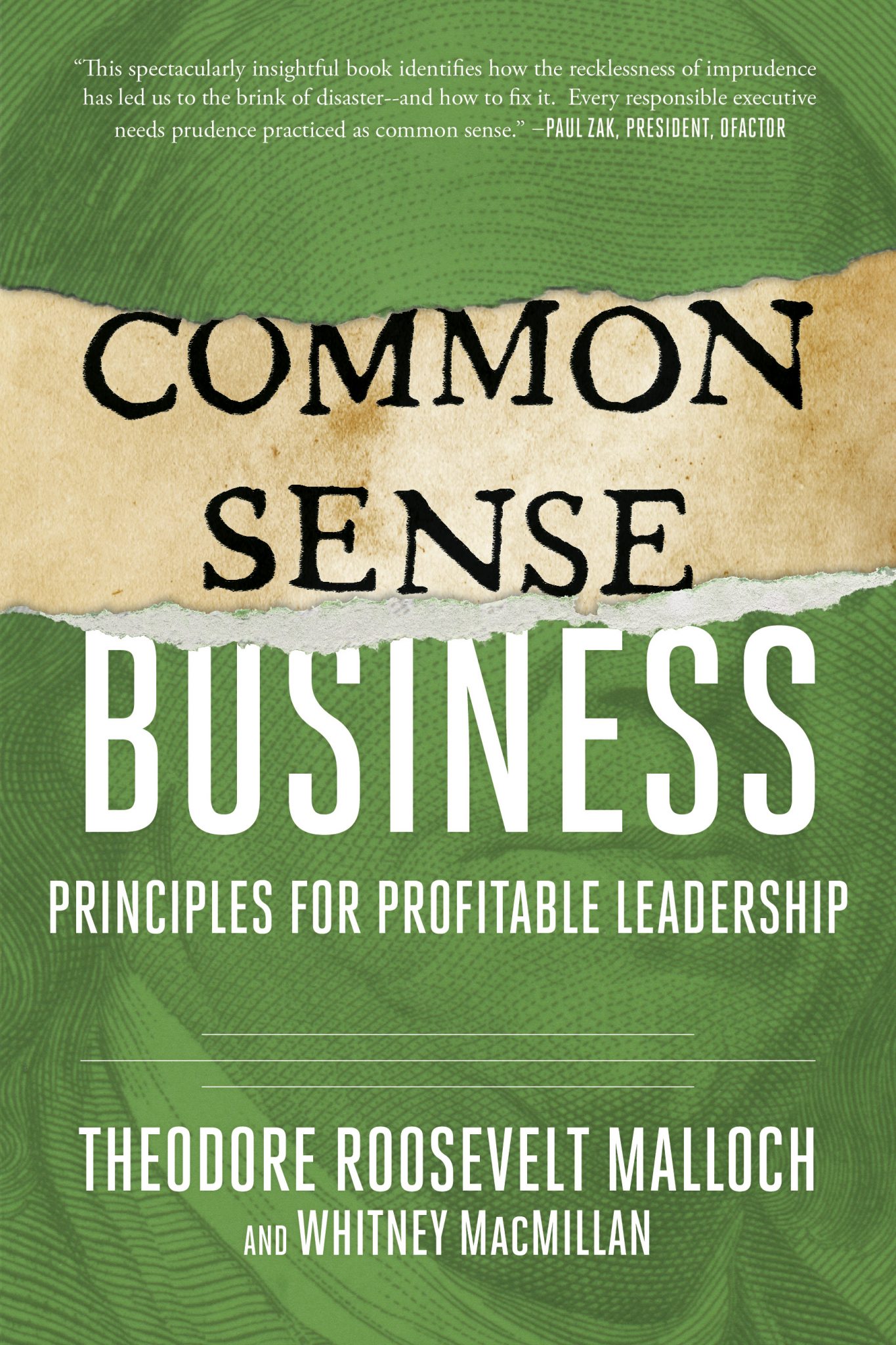 Prudence is one of the leading traits in the book. The virtue and practice of prudence “is still a highly esteemed virtue in some realms of society”, but argues the authors, “has largely left both the business vocabulary and the parlance of everyday thinking in economics”.

To restore prudence would see humans flourishing at the centre of the enterprise, rather than being on the outskirts.

What does common sense business mean? In economics, it is a way to save money, but today prudence/common sense is hardly the supreme virtue it once was. The idea of a noble purpose guiding our actions has been abandoned, according to the authors.

One of the causes is education. Studies show that MBA students leave business school with even less regard for ethical standards than they had upon arrival. They are taught that “dog-eat-dog” survival means there is not really much room for ethics in business.

The book looks at the shining lights in the business world, such as the strength of Canada’s well-regulated banking system, which protected it from the recession, or Germany’s family/people-oriented small businesses, which are champions of engagement with communities.

In Japan, the authors visited Ippodo – a company that sources its tea from the Nagata tea co-operative. As part of its ethical culture, it rejects chemical spraying, animal manures, chemical fertilisers, herbicides, or any pesticides. They keep to nature and stress the importance of building and keeping the soil vitality.

The authors met with the managers of Ippodo – a company that stretches back over three centuries – who said their common sense plan included a 150-year strategic plan. Within this document were some principles, such as how it is sensitive to its ecological environment and the communities in which they participate.

Managers come from within the company, and employees feel like generations of a family, according to the authors.