There is no one-size-fits-all approach to co-operative leadership, because there are so many varieties of co-operative, depending on organisational structure, sector of the economy, numbers of members and the age of the co-operative.

In a consumer retail co-operative, for example, the hierarchical structure pretty much dictates who holds what power and while of course there are opportunities for career development and promotion, there is less flexibility and those at the top of the tree can control the way authority is delegated to those below them.

I often remember an early lesson in co-operative leadership – or the lack of it!  I was a member of a co-housing group, run as a co-operative, and we held an event to promote the co-op and recruit new members. All the members – eight or nine of us – turned up at the community centre to arrange the room and get ready for our audience.

There were chairs stacked against the wall, and we all started lugging them to the centre of the room – but it was soon apparent, not just to us, but to the early arrivals who began to sit down, that we had no idea how to arrange the seating, no idea how many people would turn up, no previous agreement whether we would make rows of chairs or a big circle. It was chaos.

So much so that some of us began to laugh to try to make a joke of it, while others got more and more frustrated and anxious. We finally got it sorted, but it was obvious we’d made a pretty negative impression on our audience who – no matter how impressive and persuasive our subsequent presentation – had had a clear demonstration of our inability to work as a team and our lack of leadership skills.

I have often wondered why it happened like that. We were not totally lacking in team skills – in fact one of the impressive things about this group was the way in which they were able to pull together to organise things – but I think there was a fear of showing leadership. An idea that perhaps in a co-operative, showing leadership is wrong. I believe this is due to a misunderstanding about the nature of leadership, and an assumption that a ‘command and control’ style of leadership is the only way. 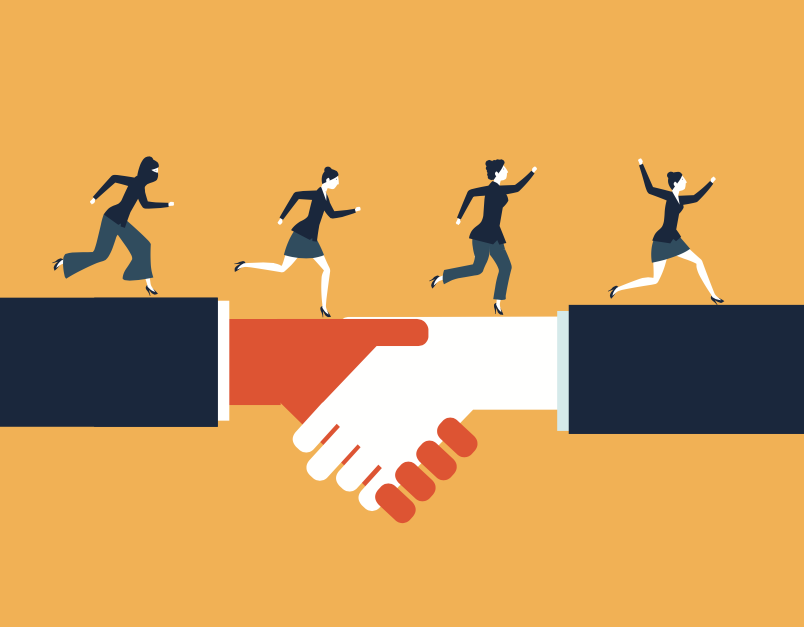 How should co-ops lead?

An overlap of roles – or a vacuum between them – can be the cause of conflict.

In the flatter structures found in worker co-operatives leadership can be distributed, where authority is delegated to sub-groups, working parties or individuals. Sub-groups etc. have autonomy and perform tasks however they see fit, as long as they understand how and when they will be held accountable to the wider membership.

In her excellent article How to grow distributed leadership, Alanna Krause states that leadership begins with leading yourself – acting as an individual, collaborating in a group or as a follower. She rightly says we need to talk about power, which people acquire for a wide range of reasons, such as charisma, knowledge, skills or expertise.

In flat, democratically managed co-operatives members use good facilitation skills, well-designed systems and clear processes to co-ordinate work without establishing a hierarchy. Leadership skills are grown by the more experienced consciously creating opportunities for others to lead, and knowing when to step back and allow others to practice.

It’s interesting to review the many theories of leadership but for our purposes here, let’s look at commonly held assumptions about what leadership means and what leaders do. In ‘traditional’ hierarchically structured organisations, power is located at the top, and leaders lead from the front. Leaders have authority, take control and attract followers. Line managers tell people what to do, who then have others that they manage in turn. In such a structure it’s hard for individuals to be innovative and creative. Someone at the top who doesn’t understand the day to day realities of work at the ‘coal face’ takes decisions which workers may not agree with but must comply with if they want to keep their jobs. Of course employees can and should join a trade union which will support them and lobby and campaign to change things, but in some circumstances, confrontational approaches can be counter-productive.

So perhaps we need to get rid of the structure and the leaders and all decide everything together? Apart from the impracticability of such a step (you’d never get any work done) Jo Freeman, in The Tyranny of Structurelessness, explains how misguided it is to assume that without a structure, there will be no leaders. Leaders will always emerge, attracting followers by dint of their charisma, power, or resources, but without a structure or a system of accountability, you’ll have no way of getting rid of them. 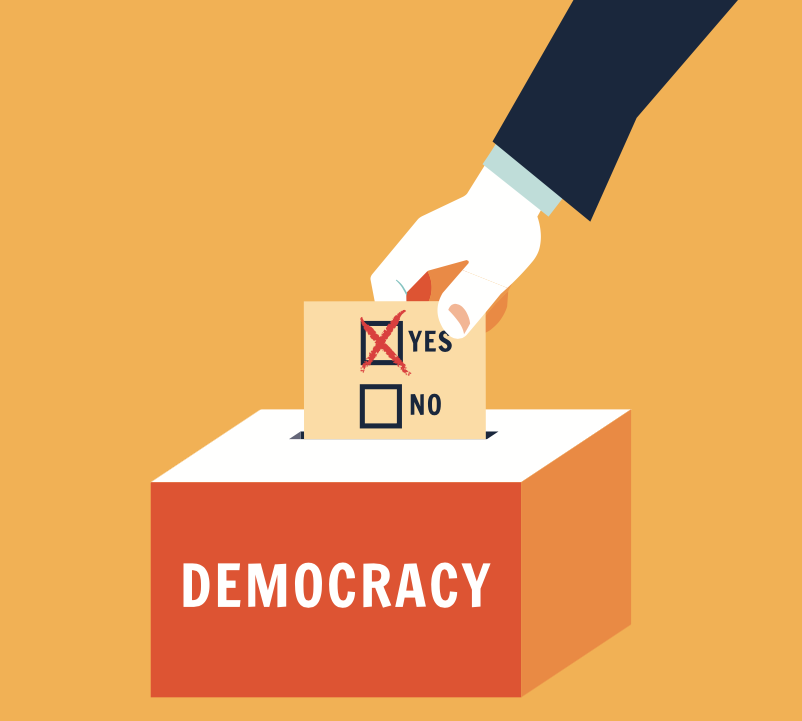 So we need a structure. And of course co-operatives have such a structure, where people can be elected to a management committee, or board of directors, but will have a specific term of office, and will only be re-elected if members feel they are doing a good job. However, like every democracy, it only works if people have information accessible to them about how the co-op is doing and how successful it is in achieving business, social and environmental goals. The MC then is accountable to the members, but they will also need terms of reference so they understand their roles and their delegated powers.

So how do you show leadership in a worker co-operative?

In contrast to a typical hierarchy, leadership in a worker co-operative is collective. It’s not just the MC who need to be leaders – anyone can show leadership at any time. But what does this mean and how can it work?

The Tao of Leadership, by John Heider, provides simple and clear advice on how to be an effective leader: be unbiased, trust the process, pay attention, and inspire others to become their own leaders. For example:

LEAD IN A NOURISHING MANNER

LEAD WITHOUT BEING POSSESSIVE

BE HELPFUL WITHOUT TAKING THE CREDIT

The result will be thinking, passionately proactive and creative people who communicate effectively, who understand how to work as a team, how to respond positively to conflict and how to help new members feel at home and hit the ground running.

So in our housing co-op example, should we have been dreaming about the best seating layout for our meeting? Well perhaps not, of course there are circumstances where simply delegating a few tasks will avoid such a muddle. If someone had shown leadership by asking everyone what would be the best layout, then suggesting we divide up the tasks between us: someone to stick up notices so people know where to come, a couple of people organising chairs, a couple of people making tea, someone putting the recruitment leaflet on every chair – etc. Simple stuff, but someone does need to take that initial lead.

Kate Whittle has been working in the social economy for over 20 years, both in the UK and in the Dominican Republic, where she worked as a volunteer with a federation of co-operatives in the Cibao.

Leadership Q&A: Ben Reid of the Midcounties Co-operative
Next
Subscribe to the newsletter