Looking ahead to 2018: It’s time for co-ops to do it ourselves

Ed Mayo, secretary general at Co-operatives UK, reflects on the last 12 months and looks ahead to the movement’s new strategy

With Brexit looming and continuing economic challenges facing the county, this year has seen something of a national debate about inequality and inclusive growth in Britain. We know that co-ops offer solutions to these big issues and, in a true spirit of co-operative self-help, we as a sector took matters into our own hands with the publication of Do It Ourselves, a new 20-year strategy to give more people a voice in the economy.

With input from over 500 co-ops it is a call to action for co-ops large and small. An ambitious piece of work, it focuses attention on those parts of the economy where co-operation is sorely needed – the gig economy, social care, tech workers, student housing, among others. 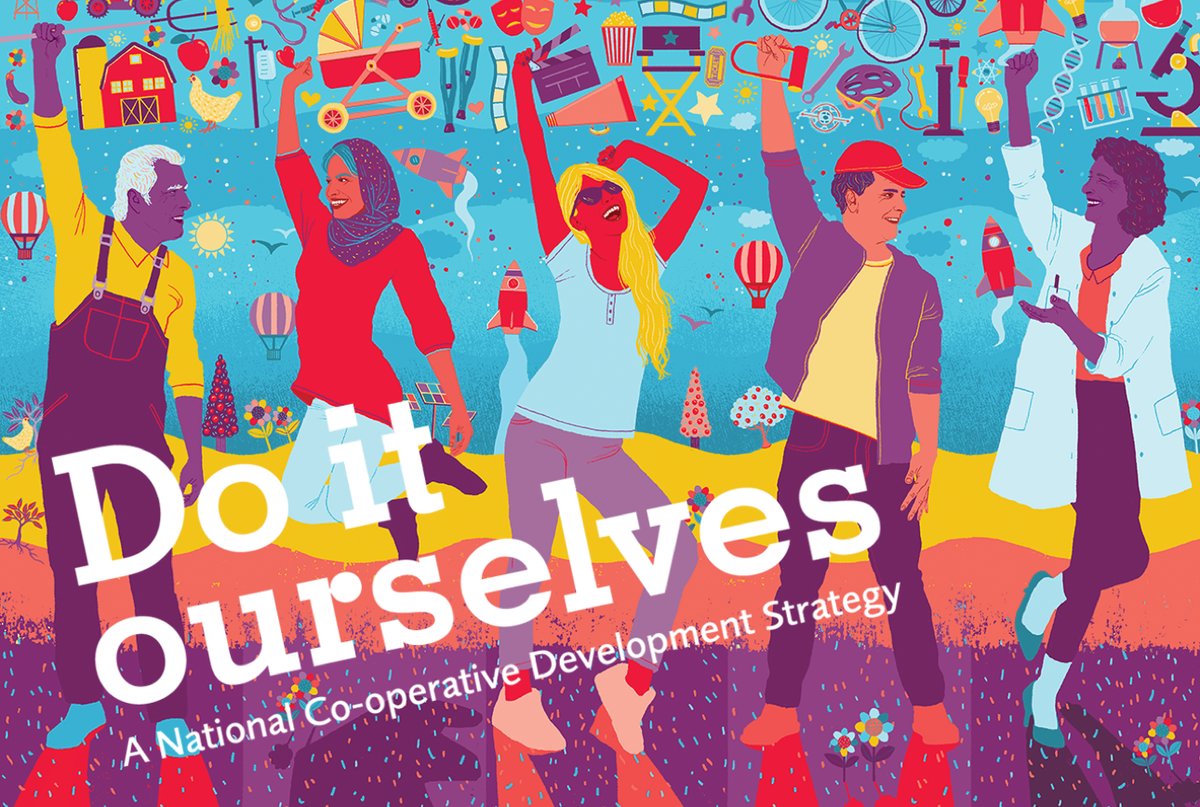 It also puts stress on the need for existing co-ops to be exemplars of co-operation. As such, we’ve worked closely with our members to create a series of high quality resources to help co-ops: for example, a thorough toolkit for directors, a new framework for reporting to members, and a guide to data regulations coming into effect next year. Our HR service has seen significant growth over the last twelve or so months too, with more worker co-ops subscribing to get HR advice and guidance.

And we’ve seen some effective policy-wins for the sector. Over the year we have revitalised the Cross Party Group in Scotland, where interest in worker ownership and community engagement is growing; we’ve seen the Labour leadership discussing policy ideas we have been developing, like co-ops for the self-employed and taxi co-ops; and the government has agreed to increase the audit requirement threshold for medium sized co-ops, helping to put co-ops on a level playing field with other businesses.

Looking ahead, there will be some significant challenges for co-ops in 2018. Brexit offers strategic opportunities for co-ops, not least around co-operation as a way to help small and medium sized businesses compete.  And the continued focus on the future shape of the economy is something that co-ops, as people-led businesses, have a lot to offer.

But the ongoing economic uncertainty of leaving the European Union, and the impact it may have on core business costs, is likely to be a worry next year that will affect what many co-ops do. And more immediate challenges, like the introduction of new data regulations in the form GDPR, will also need to be negotiated to ensure co-ops are compliant in their use of members’ information.

At a sector-wide level, 2018 is set to be a year of experimentation in support of the Do It Ourselves strategy. We’ll be doing more to promote inspiring co-ops across the UK, with new films of amazing co-ops and campaigns around the co-operative economy and Co-operatives Fortnight.

And, because developments around platforms and technology are coming fast, it’s important for existing co-ops to keep on innovating and new ones to emerge that provide fairer ways of organising in a digital economy. We will be working with members and partners to support more student housing co-ops, helping to incubate new tech co-ops and scoping approaches to joint procurement for co-ops.

The world is moving fast at the moment. I’ve been pleased to see co-ops taking leadership on some big issues last year and it’s vital we continue to do so over the next year.

2017 in focus: Some of the key topics in the co-operative year
Previous

Looking ahead to 2018: A growing appetite for employee ownership
Next
Subscribe to the newsletter