By Miles Hadfield
The Old Crown in Hesket Newmarket was among the winners (Photo: Dylan's World)

The 2017 winners of the Rural Community Co-operative Awards have been announced by the Plunkett Foundation.

The awards ceremony, held at St Bride Foundation, London on 6 December, were hosted by TV journalist Helen Fospero, with the winners taking away a plaque and certificate.

Now in their fifth year, the awards showcase the co-ops that have made a real difference to individuals within their communities, from helping to overcome social isolation and loneliness, to address specific health issues.

Barkers of Huby in North Yorkshire won the Yorkshire and North East England Award, sponsored by SUMA Wholefoods. Judges commended the group for:

Rocklands Community Shop in Norfolk won the East of England Award, presented by Fram Farmers. Judges were particularly impressed with: 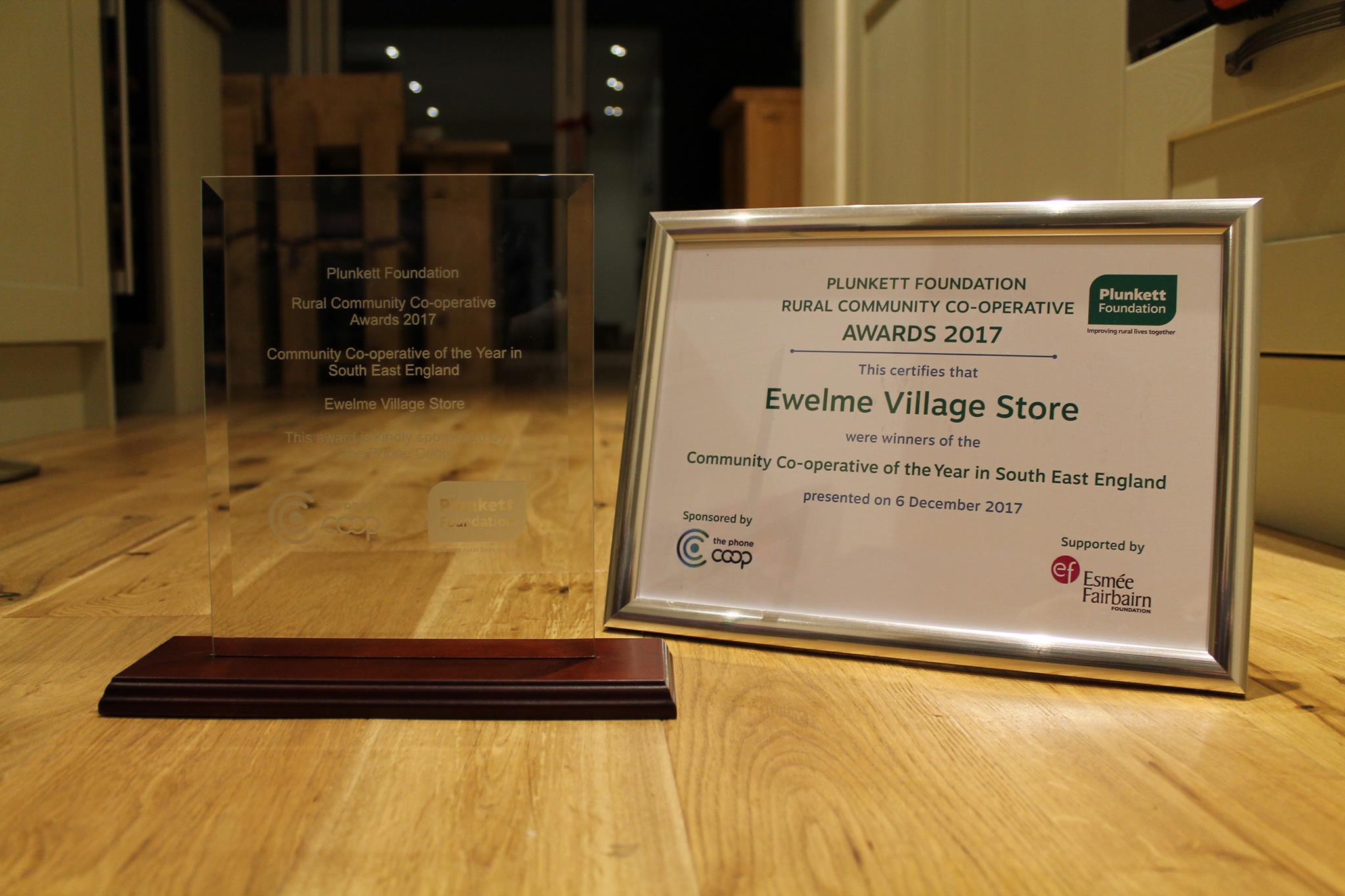 Ewelme Village Store in Oxfordshire won the South East England Award, sponsored by the Phone Co-op. The judges were particularly impressed with:

GlenWyvis Distillery in Dingwall won the Scotland Award, sponsored by the Co-operative Group. The judges commended the group for:

Ronald Thorne from Chittlehamholt Village Shop won the People’s Choice Award, sponsored by Hastoe Housing Association. For this award, we asked co-operatives to nominate an individual who has made an outstanding contribution to their enterprise and therefore their wider community.

When the Post Office in the north Devon village closed in 2008, Mr Thorne led efforts to save the service, leading negotiations which secured a 50-year lease for a site and leading a fundraising committee which brought in £10,000.  Five years later, the Chittlehamholt Community Shop was formally opened.

A statement from the community supporting Mr Thorne’s nomination said the shop offers “a social hub and meeting place for all, particularly the elderly and lonely. It has a coffee machine and table and chairs leading to many happy noisy sessions.

“The shop is much valued and the untiring work of one man, Ron Thorne, has made it all a reality.”

Winners will receive a party pack, sponsored by Power to Change, in the new year to celebrate their achievement with their communities. They were chosen from a shortlist by judges from the award sponsors Hastoe Housing Association, BCRS Business Loans, SUMA Wholefoods, the Phone Co-op, Co-op UK, the Retail Mutual, Fram Farmers, Co-operative & Community Finance, Charity Bank, WBC and the Co-operative College.

Southern Co-op raises more than £190,000 in funeral charity donations
Next
Subscribe to the newsletter