A collection of essays which look at emerging markets such as the BRICS, and ask how ethical business can be sustained

By Miles Hadfield
Incidents such as the collapse of the Rana Plaza textile factory building in Daka, Bangladesh, in 2013, have put business ethics even further at the forefront

The effects of globalisation, and the continued growth of emerging economies, presents opportunities but also a tangle of ethical issues – not least for co-operatives.

From retail co-ops sourcing from international supply chains to agri co-ops seeking new foreign markets, co-operatives are operating on a global scale – making their values and principles as relevant as ever. And if they want a guide to this complex new world, here is a new study of the emerging economies, which focuses on ethical issues and asks how companies can maintain consistent values across a changing terrain. 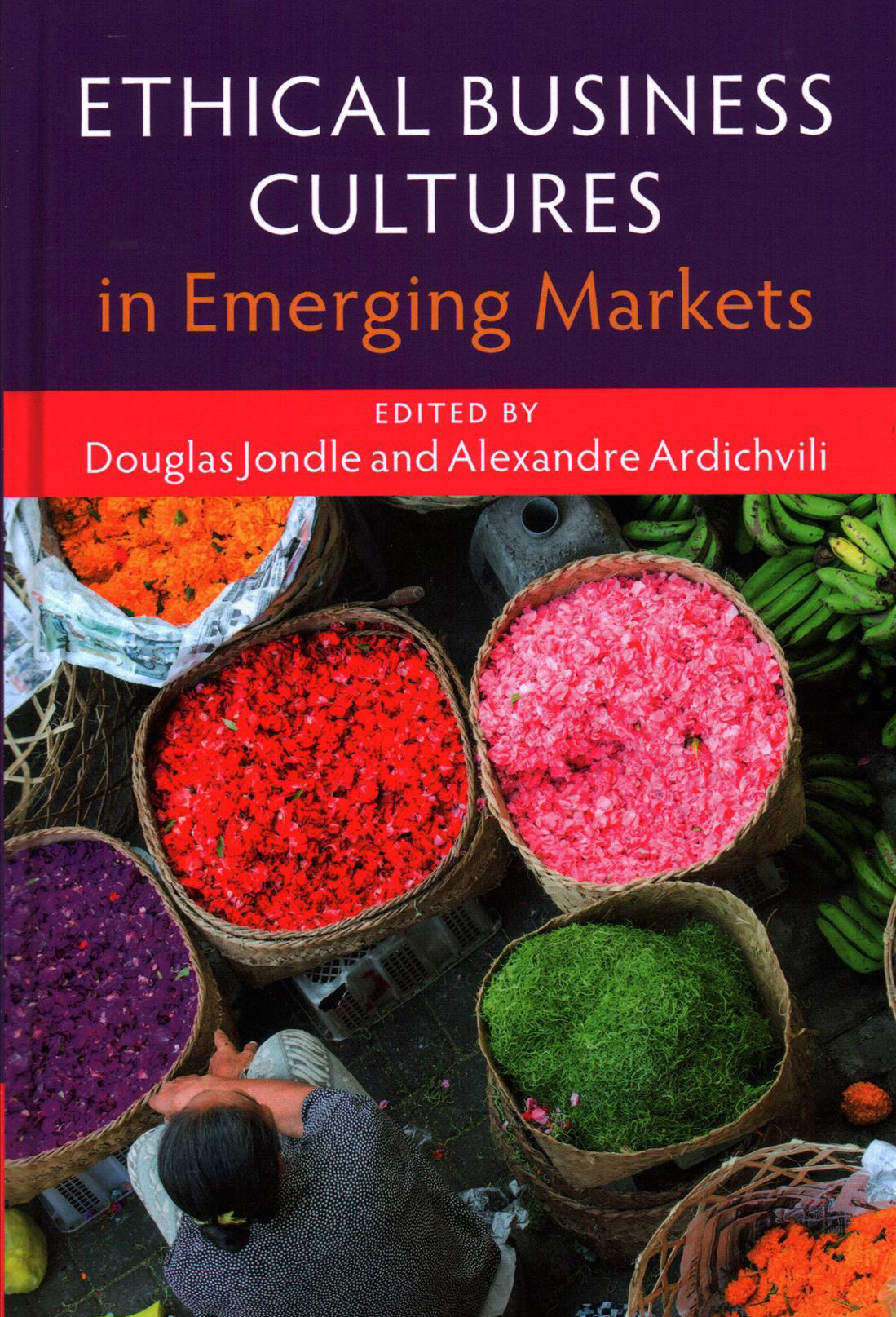 It’s a collection of essays edited by Douglas Jondle, consultant at Bains Jondle & Associates, which works to foster ethical cultures, and Alexandre Ardichvili, a professor at the University of Minnesota and a fellow of the Center for Ethical Business Cultures (CEBC), a US non-profit which promotes ethical business practices. Looking at the world still coming to terms with the 2008 financial crisis and its lessons about corporate behaviour, they say it is important to ensure consistent ethical standards in a shifting global economy. Incidents such as the collapse of the Rana Plaza textile factory building in Daka, Bangladesh, in 2013, which killed 1,135 people, have put business ethics even further at the forefront.

The co-op movement has a consistent set of ethical standards of its own, in the shape of the seven Co-operative Principles, but how do these work when a co-operative expands into new territory? Although Ethical Business Cultures does not deal with the co-operative business model per se, it does look at the issues organisations face when trying to enact their ethical values in new markets, which may have different ethical systems of their own. In these new markets, say Jondle and Ardichvili, a complex network of national, philosophical and political factors are at play. Some favour informal rather and informal arrangements when framing agreements; some are hierarchical rather than individualistic, leading to a weaker whistleblowing culture; some are shaped by religious or philosophical contexts, such as Islam in Turkey or Confucianism in China; and some operate in authoritarian or heavily bureaucratic state systems.

Jondle and Ardichvili add: “One of the most daunting tasks is overcoming cultural barriers and figuring out how to conduct business with integrity, without violating either national culture norms or company values and codes of conduct. We believe that long-term success in the global marketplace depends largely on the existence of a sustainable business culture that is built on a solid foundation of ethical values and processes.”

The book is split into two sections, the first a series of essays on ethical business in eight emerging economies, including the BRICS – Brazil, Russia, India, China and South Africa, alongside Turkey, Mexico and Indonesia.

The second section looks at how to build and sustain ethical business cultures, including a discussion of the CEBC’s Model of Ethical Business Cultures, based on series of anonymous interviews with business executives discussing their opinions on “ethical business challenges, risks, and opportunities facing their companies, industries and countries”.

There is also a survey of employees’ perceptions of ethical business practices across 22 of the world’s economies, which recommends a diverse recruitment policy, transparent processes, fair leadership and employee engagement for businesses looking to maintain their ethics in new markets. Here, co-ops should hopefully have a head start – and this book offers a useful introduction to the complex world in which they must now operate.