Wexford Supporters Trust (WST) is to take full ownership of Ireland’s First Division team Wexford FC, it has been announced.

WST, a supporters-run co-operative, aims to have the new model for the club up and running by November.

It says membership of the club is open to everyone, with all members having an equal say on the club’s matters, with a fee of €20 for ten months of the year.

The governing body will be elected on a one person, one vote basis. 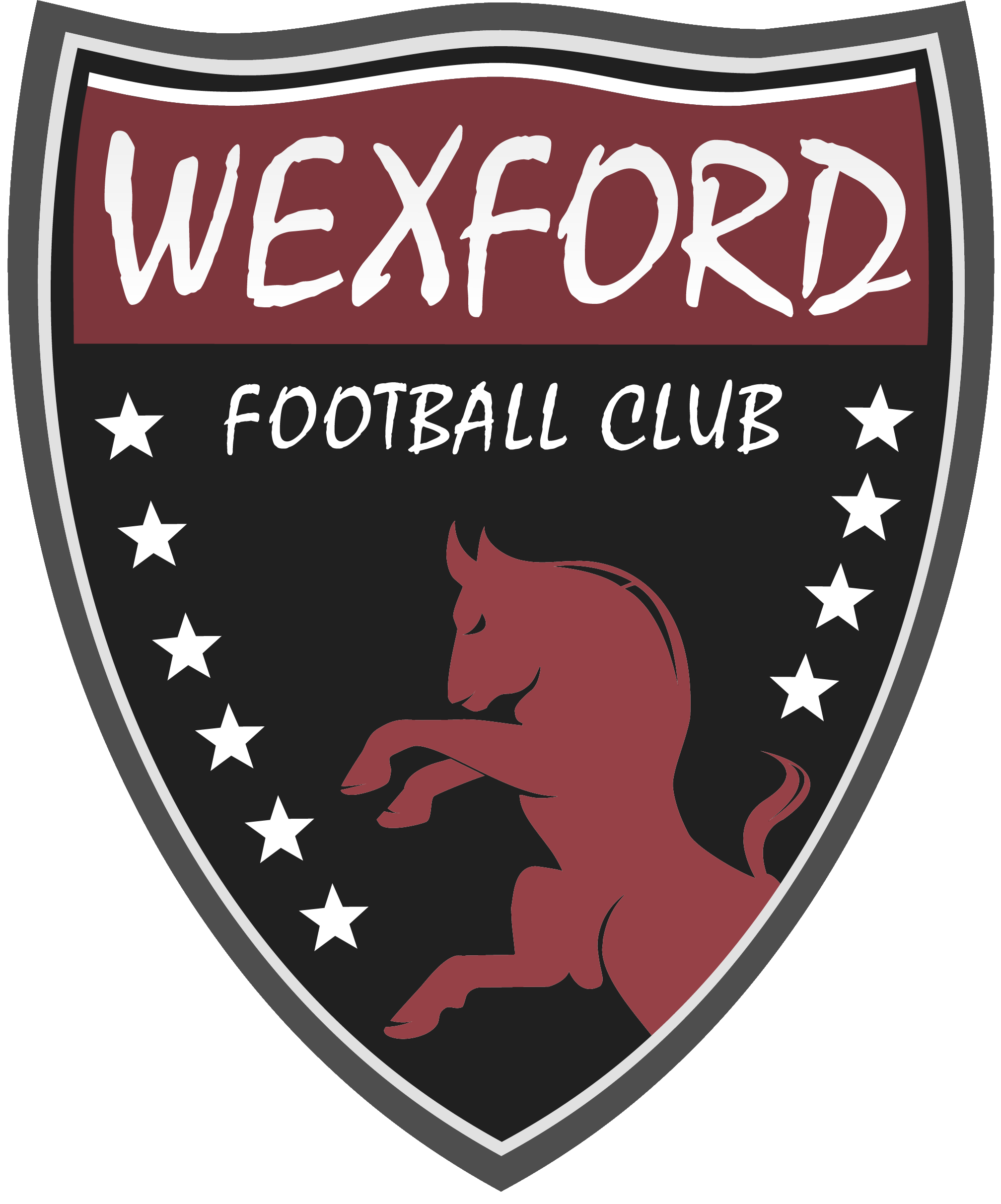 In a statement on the club’s website, the trust said: “We are delighted to move our club to a community-focused model and are thoroughly committed to being a valuable and important element of the community of County Wexford and the entire south-east region.

“The change will move Wexford FC to a clearer and more stable position of ownership and governance following the difficulties that faced the club in the early part of 2017.

“This co-operative trust model has been widely adopted throughout the SSE Airtricity League, and has been successful for many other clubs in creating a stable and sustainable framework through which to run a club.”

Membership forms available at Wexford’s home ground Ferrycarrig Park and will be added to its website soon.

The WST is celebrating with a public event on Wednesday 13th September 2017 at 8pm in Clayton Whites Hotel, Wexford.