Openfield: Case study of one of the UK’s leading agricultural co-ops

The co-op has a dedicated group of 300 farmers and supplies more than 150,000 tonnes of wheat to Warburtons each year

Farming is the second largest industry sector in the UK’s co-operative economy, with 436 farming co-ops owned by 153,000 farmers.

These co-ops turned over £7.4bn in 2016 and are behind some of the biggest British food brands. One of them is Openfield, which supplies over 150,000 tonnes of British wheat into a nationwide milling network for Warburtons each year. This wheat is drawn from a dedicated group of 300 Openfield farmers.

“We are very much engaged in understanding the needs of the farmers. We arrange visits to bakeries and have groups of children visiting farmers to find out more about how food is produced,” says Richard Jenner, member services and marketing director at the co-op. 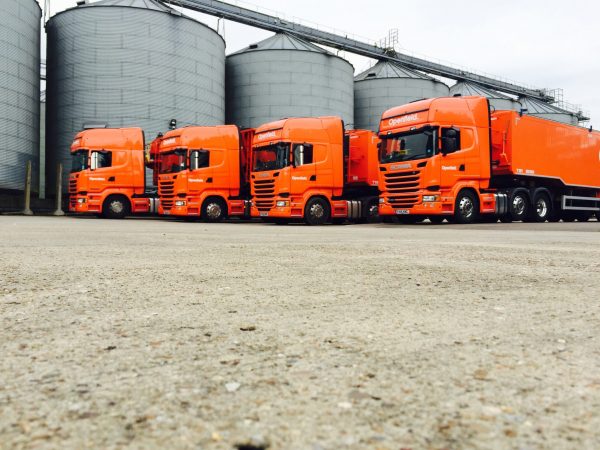 Openfield is one of Britain’s largest agricultural co-ops with a turnover in excess of £700m. It is owned by 3,200 farmers and works with thousands of other farmers to market more than four million tonnes of British grain every year, in addition to marketing grain for farmers and grain stores.

The co-op was formed in 2008 but has its origins in the Southern Counties Agricultural Trading Society dating back to 1907.

“We are not alone in providing that service. The market is very competitive but we are doing it on behalf of farmers and they own the business.”

The business has gone through mergers and acquired other businesses, but its success has much to do with its co-operative ethos as well as its product offer, he adds.

Openfield recently looked at whether being a co-op gave it a competitive advantage. It found that the model means it can not only market farmers’ grains and sell them fertilisers and seeds, but also build better relationships with its customers. “The consumers felt there was a value in being linked to the farmer,” says Mr Jenner.

However, as the co-op continues to grow, maintaining democratic engagement remains a challenge – not least because of the wide geographical area covered.

“We are redoubling engagement efforts this autumn with regional events throughout the country,” adds Mr Jenner.

Other challenges could arise from the UK’s exit from the EU. The business is one of the UK’s largest exporters, loading more than 900,000 tonnes of grain in the 2015/16 season. Export quantities vary from season to season. With the growing likelihood that the UK will also leave the single market, the co-op is already exploring other markets and whether it would need to change its varieties.

“Post Brexit, farmers and retail customers will want to know their market is secure that they have got security supply for the long term. We’d like to see that accelerate,” adds Mr Jenner. 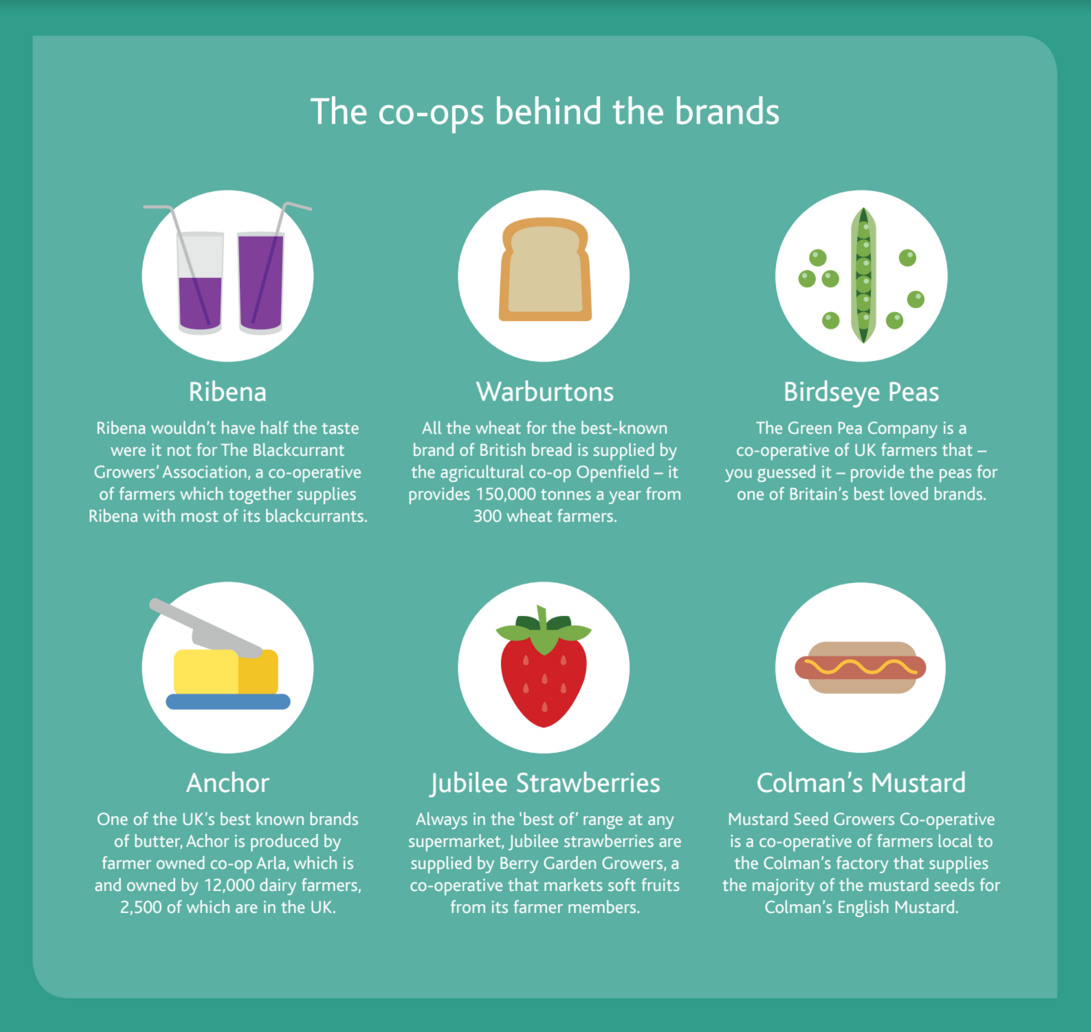