A bottle of Co-op Group champagne, selling for £16.99, has been ranked alongside brands costing over 23 times as much.

Les Pionniers NV Brut received a gold award at the 2017 Champagne and Sparkling Wine World Championships (CSWWC), as did the retailer’s £25.99 Les Pionniers 2008 Vintage Brut. The Group was the only supermarket to receive the accolade, which builds on last year’s silver award for Les Pionniers 2006 Vintage Champagne. 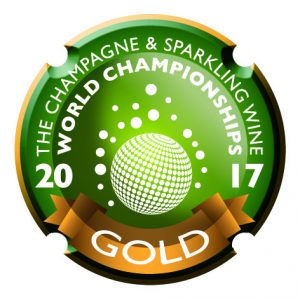 The judges looked at wines from 29 countries, awarding 127 gold medals and 167 silver medals. This year France took home the most golds (51, plus 40 silvers), while medals also went to  Argentina, New Zealand, South Africa Spain, the United States and China.

“It’s fantastic to see Co-op’s own brand Champagne rubbing shoulders with some of the most esteemed brands in the industry,” said Ben Cahill, Co-op Group Champagne buyer.

“We travel the globe to source top-quality wine at the very best prices and this win just goes to show that buying award-winning wine doesn’t have to break the bank.”

The CSWWC is judged exclusively by renowned fizz experts Tom Stevenson, Essi Avellan MW and Dr Tony Jordan, who blind taste the wines in stages and must agree on all the medals awarded.

Chair of the judges, Mr Stevenson, said: “With the spread of technology and expertise, world-class sparkling [wines] can now be found in countries where the fizz was undrinkable or non-existent 10 years ago.”

Reimagining education: The case for co-op schools – and a UK university
Previous

Milk supply problem could mean cream and butter shortage at Christmas, warns Arla
Next
Subscribe to the newsletter