A fascinating account of the society’s history and the innovations it has seen, from motorised transport to digital transactions

Chelmsford Star Co-operative has reached a significant milestone this year – and, as part of the celebrations, the society has published a commemorative book, dedicated ‘to all the hard working colleagues of Chelmsford Star, past, present and future’.

In 1998 the co-op faced a crossroads in terms of its future, but instead of going down the merger route, the board worked to transform the society – to great effect.

“It is fair to say that the journey has not been easy,” writes Barry Wood, chief executive, introducing the book. 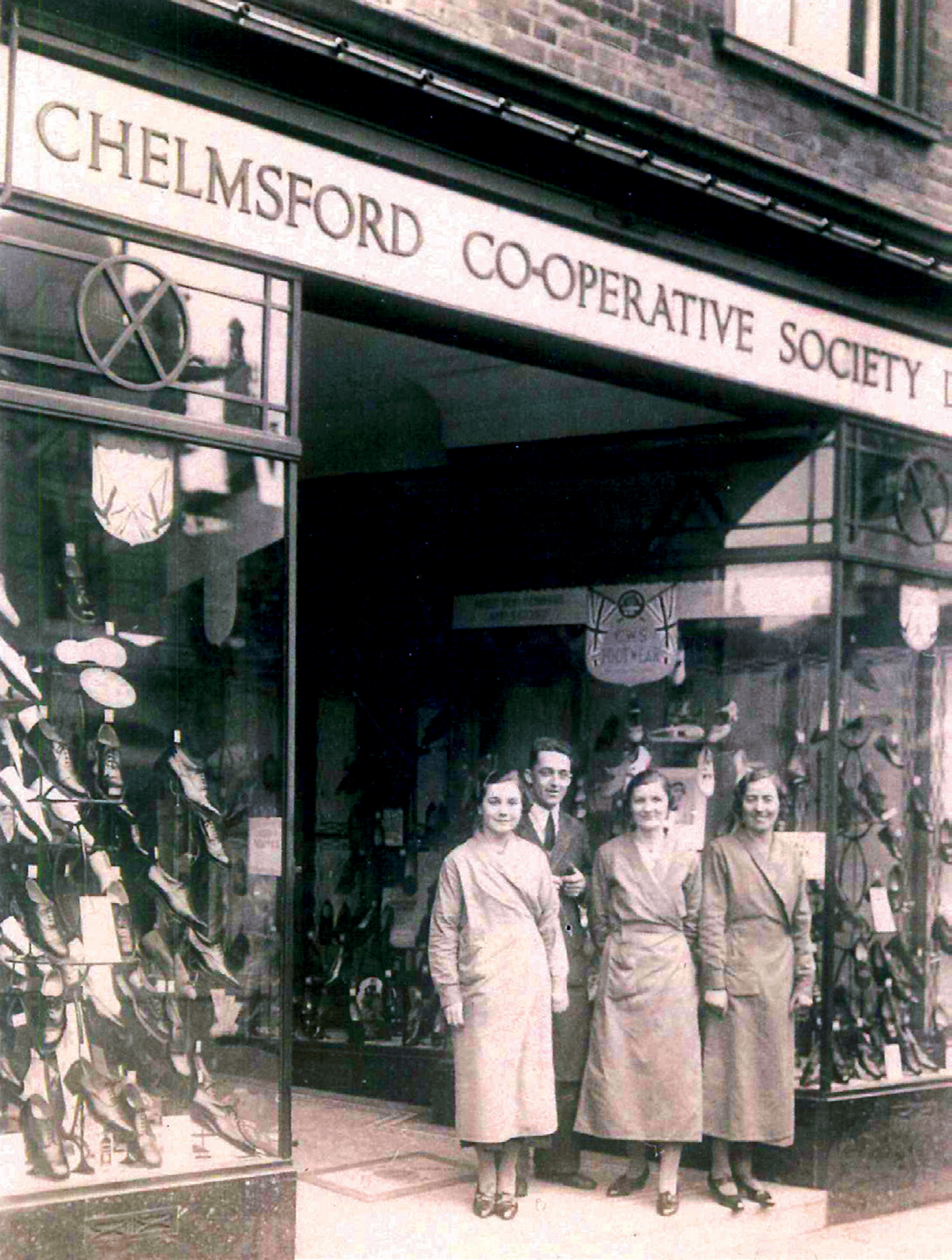 “But with the dedication of the directors who have served the members who elected them, a committed management team that continue to have a vision for the society’s future and, most important of all, our entire workforce, the society has achieved what many of the sceptics thought wasn’t possible; to ensure the society continued to be a successful co-operative society serving its members in Chelmsford, and around Essex.”

What follows is a collection of personal anecdotes from colleagues, directors and managers, accompanied by facts about the society and brilliant photographs charting the society’s journey through time.

The co-op owes its existence to Thomas Chapman, an employee at the London Road Iron Works in Chelmsford, who met with friends to discuss ways to improve the lives of their families. 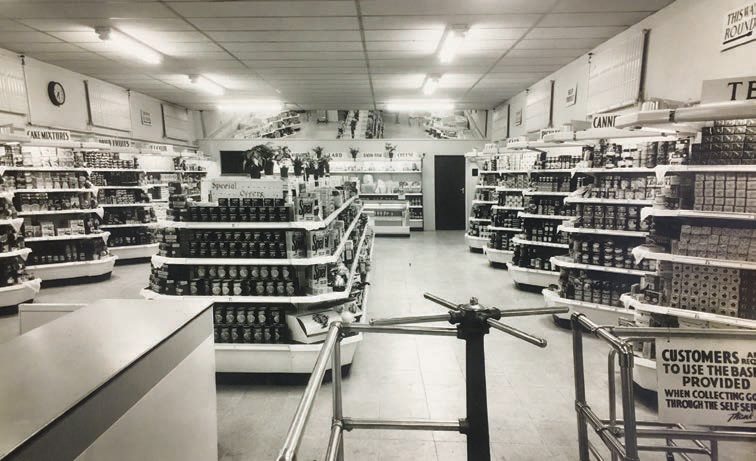 The idea of a local co-op to provide affordable good quality items, while benefiting its local members, took form and, helped by Wesleyan preacher George Young, the ‘The Chelmsford Star Industrial Society’ was officially formed in April 1867 and began trading just a month later.

The society has embraced technology throughout its history, from from the launch of its Funeral Service in 1936 (which at the time was the only service to use motorised vehicles rather than horses and carts), to the trial of self-service in the 1950s. 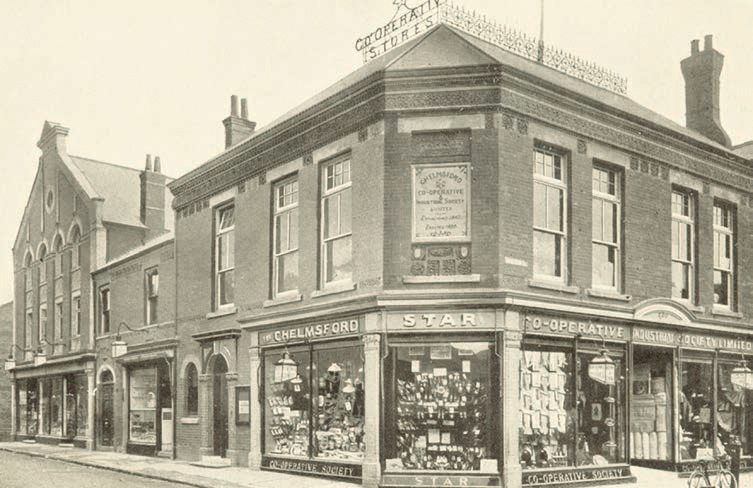 The book includes memories from some of those at the forefront of technological advances – including Hugh Garret (employee from 1977, CEO from 1982-1998), who introduced the Starcard. This plastic membership card pioneered microchip technology at a time when retail store cards were not yet highly sophisticated in terms of the information they could store. The Starcard could hold 51 fields of information and won awards for innovative technology.