A leading figure in global trade, he led the co-op for 20 years and also served on four US presidential commissions

Russell Hanlin Snr, former president and chief executive of US citrus growers co-op Sunkist, has died at the age of 84.

Mr Hanlin, who died on 11 April, worked at Sunkist Growers for several decades, including as vice president of the products group and international advertising director.

He served as president and CEO for 20 years, and was elected president emeritus on his retirement in 1998.

Sunkist Growers is a citrus marketing co-op, founded in 1893, which is owned by and operated for thousands of family farmers growing citrus in California and Arizona.

Mr Hanlin’s career established him as a leader in global trade, and he was appointed to four presidential commissions – the president’s advisory committee for trade negotiation under presidents Carter and Reagan,  the president’s export council under Reagan, and the president’s commission on executive exchange by president George H W Bush. 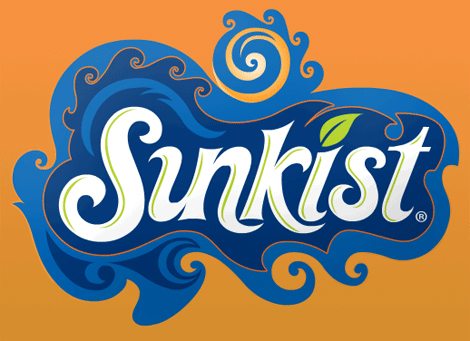 His commitment to global trade saw him inducted into the World Trade Hall of Fame for his work in opening overseas markets to American products and he received the Maple Leaf award for promoting trade and understanding between the United States and Canada.

He served as chair of the Los Angeles Vancouver Sister City Committee.

Additionally, because of his commitment to trade activity in Japan and his service to the Japan America Society of Southern California, where he was chairman emeritus, the emperor of Japan awarded Mr Hanlin the Order of The Rising Sun with gold rays and neck ribbon.

The order, a distinguished national decoration for meritorious service, marked Mr Hanlin’s role in creating a positive business relationship between the United States and Japan.

Closer to home, he was involved in his local community and agricultural industry, serving for 17 years, as a member of the board of trustees for Woodbury University. He was a director of both the Los Angeles and California Chambers of Commerce.

In addition, he served as chair of the National Council of Agricultural Cooperatives, as chair of the United Fresh Fruit and Vegetable Association and was a member of The US Hong Kong Economic Council.

More recently, he was chair of Progressive Beverages, Inc. and the Old Pasadena Management District.

Mr Hanlin leaves behind his wife, Norma, who lives in Pasadena, CA, and an extended family of three adult children, five grandchildren and one great-grandchild.