A small village pub saved from closure by its community has won the National Pub of the Year award from the Campaign for Real Ale (CAMRA). When the George...

A small village pub saved from closure by its community has won the National Pub of the Year award from the Campaign for Real Ale (CAMRA).

When the George & Dragon pub in Hudswell, North Yorkshire, closed in 2008 it left the village with facilities apart from a village hall. But the community banded together to form the Hudswell Community Pub Ltd group to buy the site.

After extensive renovations, the George & Dragon reopened in June 2010 – and now it also serves as a meeting place, venue, village library and local shop staffed by volunteers.

The country inn has a large beer terrace offering panoramic views over the Swale Valley, just a few miles from the market town of Richmond. It also offers community allotments and free internet access.

CAMRA said it was impressed with the “warm and welcoming atmosphere and strong community ethos” and the landlord’s “great passion for quality beer”. The pub was presented with a plaque by CAMRA’s National Executive representative Ken Davies to commemorate the award on 3 March.

Paul Ainsworth from CAMRA said: “The George & Dragon is a great example of how a pub has been resurrected as a true community asset. To go from closed doors to winning national Pub of the Year in just a few short years is a fantastic achievement for any pub – and all the more impressive for one that is co-operatively owned.

“The story of the George & Dragon goes to show that in the right hands a closed pub can become viable and successful. We are very impressed with the work the community group has undertaken to save their local and hope that other communities are encouraged by the example when faced with an ongoing battle to save their own local.”

Landlord Stu Miller added: “We are truly thrilled to have been recognised by CAMRA with this award – it shows that hard work, good beer and the support of the community can help you achieve goals that seemed impossible only a short while ago.

“We’re a small Yorkshire Dales pub, owned by the community and run by me and my family, I’m extremely proud of what our little pub has achieved.” 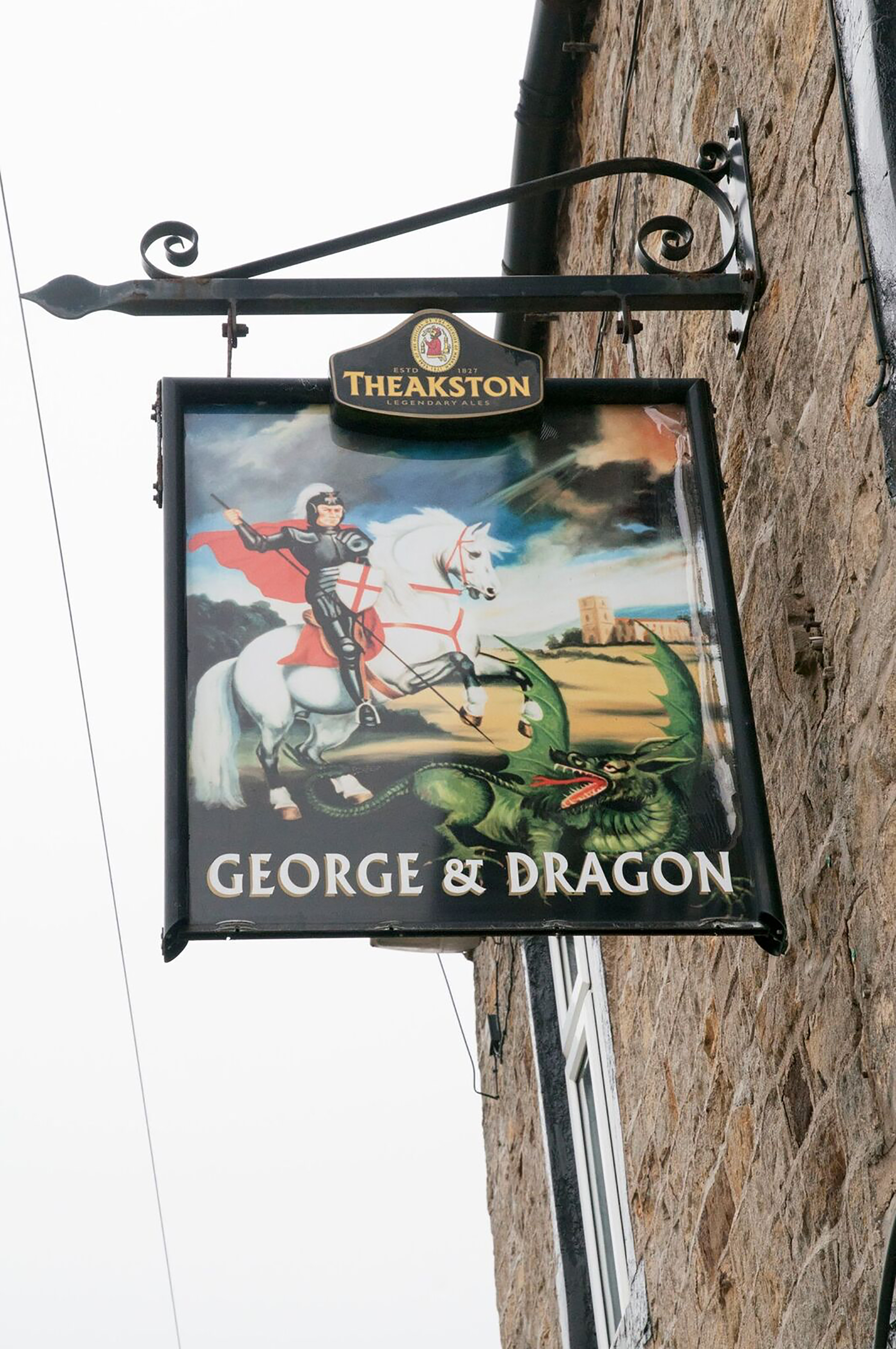 James Alcock, general manager at Plunkett Foundation, which provided support and funding for the George & Dragon, added: “Community-owned pubs are an exceptional example of how a community can succeed in running an enterprise.

“Within a short space of time, a community has rallied together in order to save a vital village resource and have now been rewarded for all their hard work. Let this award be a credit to all who are involved with the project and we wish all at The George & Dragon success for the future.”