Co-operatives Fortnight will celebrate the movement with shared stories

This year’s Co-operatives Fortnight will be asking supporters to share stories of how working together has made a difference. Themed ‘It’s time to co-operate’, the fortnight runs from...

This year’s Co-operatives Fortnight will be asking supporters to share stories of how working together has made a difference.

Themed ‘It’s time to co-operate’, the fortnight runs from 17 June to 1 July, with a national campaign to show how the sector is different from conventional business.

Ed Mayo, secretary general of Co-operatives UK, which organises the Fortnight, said: “We need co-operation and inspiration more than ever. So for this year’s Co-operatives Fortnight we’re asking people to join us in sharing their inspiring story of co-operation.

“From the impact of thousands of people supporting Fairtrade to volunteers at a local sports club to locals clubbing together to save their pub from closure, there are countless of examples of how working together makes a difference.

“Let’s share these stories this Co-operatives Fortnight and inspire people to do things differently.” 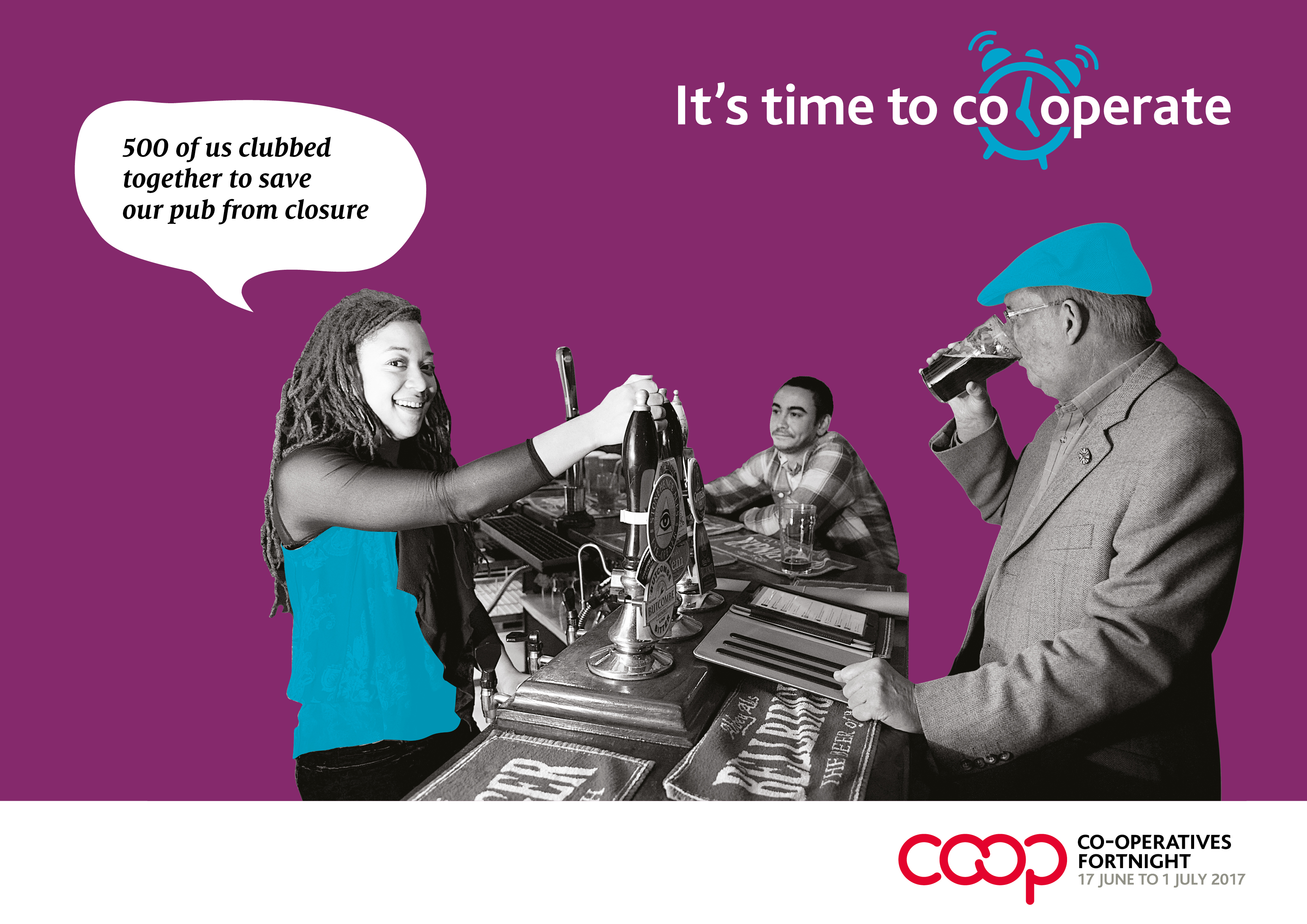 Co-operators are invited to share their stories of co-operation on social media, using the hashtag #coopstories. These will be automatically fed into a UK-wide website featuring examples.

Co-operatives UK has released a series of materials for individuals and co-operatives to join the campaign, including logos, standard wording, a toolkit for getting involved and a range of images.

A chequered history for the Co-operative Bank, but what's next for co-op banking in the UK?
Next
Subscribe to the newsletter