The most-read stories online in 2016 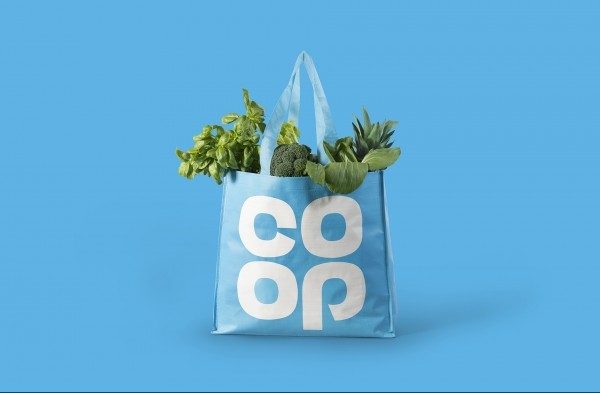 1. Return of the Co-op as Co-operative Group rebrands

The Co-operative Group is bringing back its iconic blue cloverleaf Co-op logo, which will be rolled out across its entire business over the next few years. The move was announced during the organisation’s AGM in Manchester on 21 May, with delegates given a first look at how the logo will be used in stores and on products. 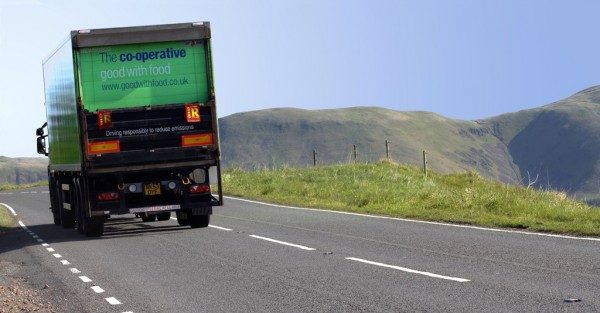 A thousand Co-operative Group distribution drivers entered talks to take strike action following an announcement that some drivers will be transferred to Eddie Stobart. Eighty-five staff at the Coventry national distribution centre were told on Thursday they could be moved to the private haulier in April. The 310,000 sq. ft. Coventry warehouse deals with ambient goods and delivers to a dozen regional distribution hubs. 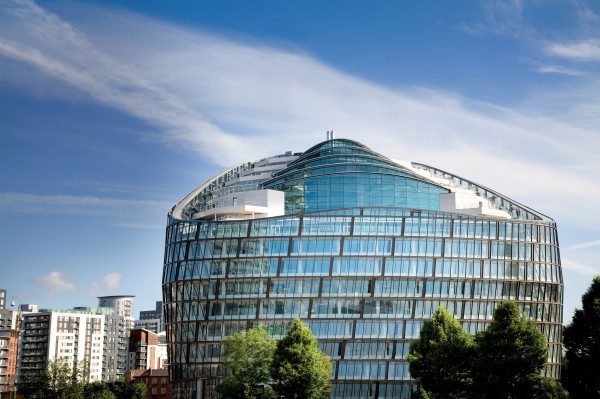 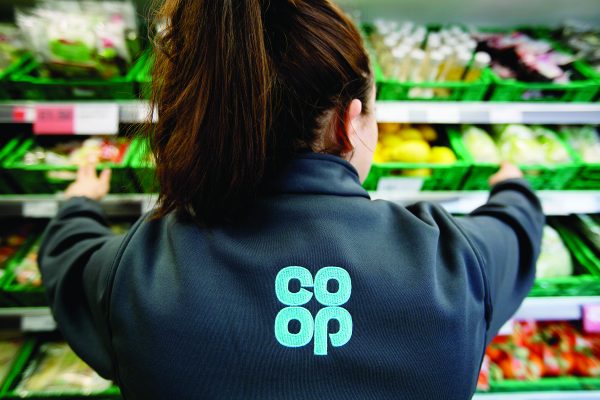 At the end of 2015, news emerged that the Co-operative Bank was closing the accounts of many campaigning and solidarity groups that have links to Palestine, Cuba or Nicaragua. In response to the closures, Save Our Bank launched a campaign asking The Co-operative Bank to reconsider their decision. So far, the campaign has attracted more than 6,000 signatures. But for some, the move was the last straw. 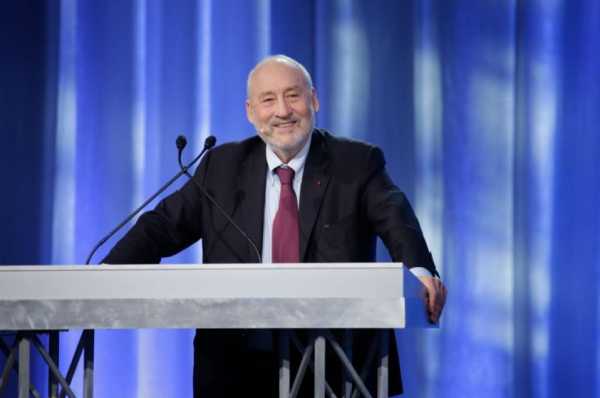 A changing political landscape and economic challenges mean we are witnessing “interesting” but “unsettling” times, warned economist Joseph Stiglitz at the International Summit of Cooperatives in Quebec. The Nobel Prize laureate was a keynote speaker at the three-day conference, which brings together over 3,000 delegates from across the world. 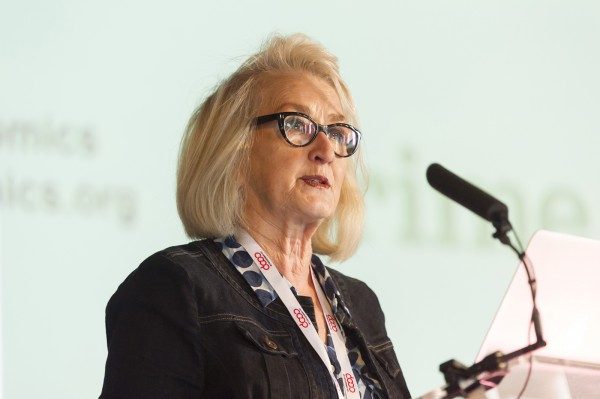 A global economist has called for taxi drivers to unite against Uber and form a workers’ collective. Ann Pettifor, analyst of the global financial system and director of Prime Economics, said that workers should be in control of platforms such as Uber and Airbnb, especially since they own the working capital of the business. “This is an ideal opportunity for us to be arguing for more worker co-ops,” said Ms Pettifor at Co-operative Congress in Wakefield. 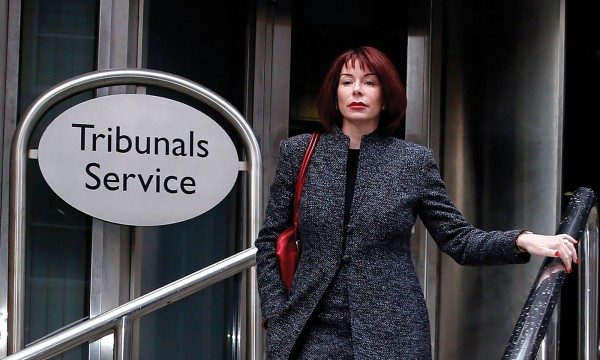 An employment tribunal between the Co-operative Group and its former chief procurement officer Kath Harmeston has seen Ms Harmeston claiming more than £5m in damages for unfair dismissal. Ms Harmeston claims she was sacked after she blew the whistle on alleged procurement non-compliance at the Group. But the Group did fail to pay her expenses within a reasonable period due to the information she disclosed, the court ruled. 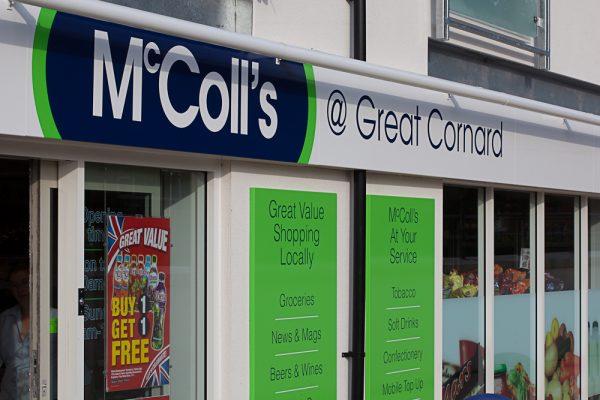 The Co-op Group has agreed the sale of 298 of its Food stores to McColl’s Retail Group for £117m. The sale will see all staff transferred over to McColl’s and the stores will continue to trade after the handover, which is expected to take place in November. The money raised is to be reinvested into the Co-op Group’s strategy of focusing on convenience retailing and strengthening its membership offer. 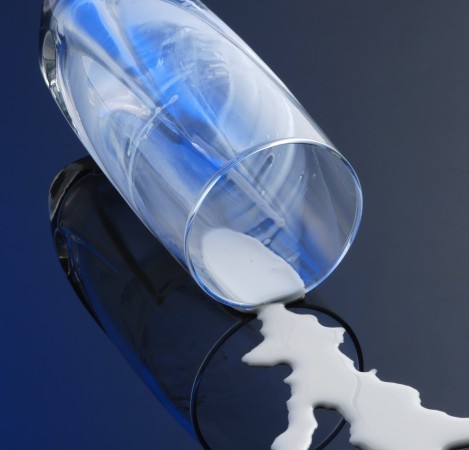 10. Lessons to learn from the Murray Goulburn milk saga

Murray Goulburn (MG), Australia’s largest dairy wholesaler, has been forced to slash prices for its suppliers. In April 2016, MG issued a profits warning after it was caught out by a global decline in milk prices over the previous year and was unable to meet the dividend payouts it had promised to its investors. To try to shore up profits, it made a retrospective cut on payments to its suppliers from AUD$5.60 per kilo of milk solids to below $5.