A competitive advantage exists for co-ops, but others are already doing it

A competitive advantage exists for co-operatives if they work together across industries to solve problems within society. At the International Summit of Cooperatives, Mark Kramer, founder and managing...

A competitive advantage exists for co-operatives if they work together across industries to solve problems within society.

At the International Summit of Cooperatives, Mark Kramer, founder and managing director of FSG, a consulting firm that shares ideas that achieves social change, presented his thoughts on the power of shared value as people become more aware of their impact on society.

This awareness has led to companies becoming more accountable to the needs of society. As well as reaching for financial success, a new goal for business is to ensure communities benefit from an organisation’s success.

“Companies have realised the welfare of customers,” he told delegates during one of the main presentations. “The communities in which they operate matter to the success of their companies. They cannot ignore the welfare of suppliers, distributors and customers.”

He recounted a conversation with a colleague a number of years ago where he said we have all made “a mistake about how we think about business in society”. He said: “Social issues and environmental issues were externalities. We did not need to take these into account.”

“There is a synergy between business success and societal wellbeing. We’re not describing this at a theoretical level, we can see that companies perform better when they take into account societal benefits.” 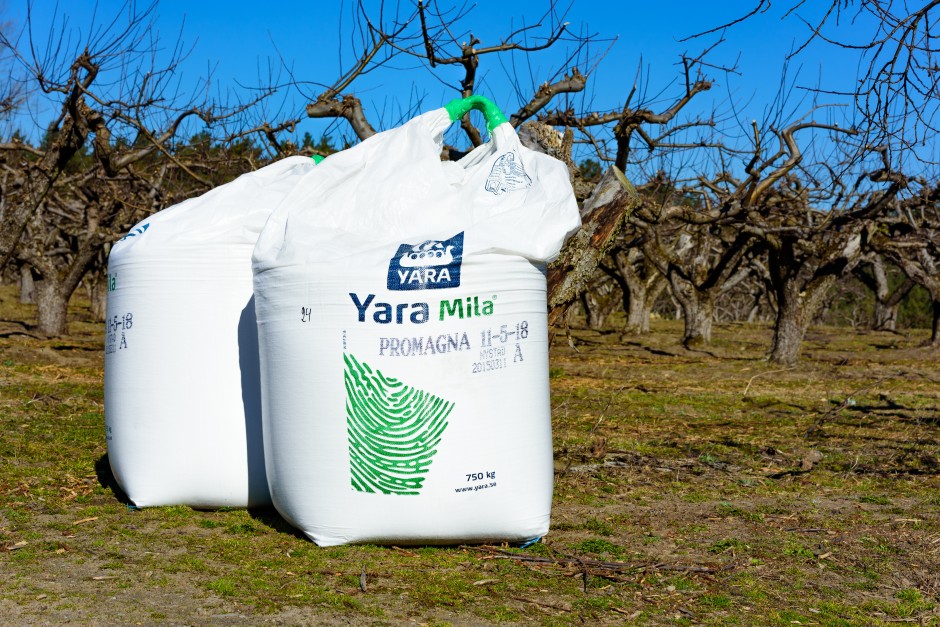 He looked at examples from around the world of businesses achieving societal change, these included:

“But, you’d think that with all these great stories, my job going around and speaking to chief executives and presidents would be easy. It would be easy to convince them [that co-operation] would be better for their business success. But it’s not so easy because companies are used to working by themselves and do not work with others.”

He said companies have a short-term perspective on business. And for many chief executives, they have a compensation structure that is largely based on stock options. This short-term view has consequences, according to Mr Kramer. “It leads to counterproductive activities.”

While he recognises that co-operatives do face their own challenges, “your values and principles give you a competitive advantage because you understand the importance of the communities you serve. Because your focus is on helping them prosper rather than extracting whatever short term benefits you want to take.”

Mr Kramer added: “Addressing environmental issues and looking at the social welfare of the people you serve, this requires the mind-set and the DNA of a co-op. You focus not just on the short-term profitability, but the wellbeing of stakeholders that make up part of the industry you’re a part of and the industries you’re connected too.”

In his final points, Mr Kramer said co-operatives should take-away three opportunities to act on:

1. “The first opportunity is thinking beyond individual industries and sectors. The co-op model can be especially powerful. Although co-ops are generally organised within industry, the DNA you live by allows you to work across industries. One opportunity you have is to think across industry and sectors about how you can bring a co-op model to a region or cluster so all elements are working together for success.”

2. “The second opportunity is about technology. I was struck by a recent example from the Farmers Business Network. Farmers have a real challenge in that the yield they get is based on picking the right seed and other inputs. It’s complicated to tell which one is going to be most successful. The Farmers Business Network said this is a network and data problem. So they got people together from Google and said that if we create a network of farmers, they can put in soil type, rainfall, along with some other variables, and match this to hundreds of seeds and determine which is the most optimum. This depends on 15,000 farmers inputing information, but it is using the idea of a co-op to pool data and use sophisticated analysis so all members could be productive and more profitable.”

3. “The third area for tremendous opportunity is the United Nations’ Sustainable Development Goals. From a Shared Value perspective they are actually business opportunities. If the UN is going to solve these issues at scale it’s not going to be done through non-profits and governments, it is going to be done through business. We need to find successful business models to meet the health, education and environmental goals. Business opportunities are there and we can innovate to create new profitable models. If we have a profitable model, we can scale it quickly. The SDGs are a tremendous source of innovation.”